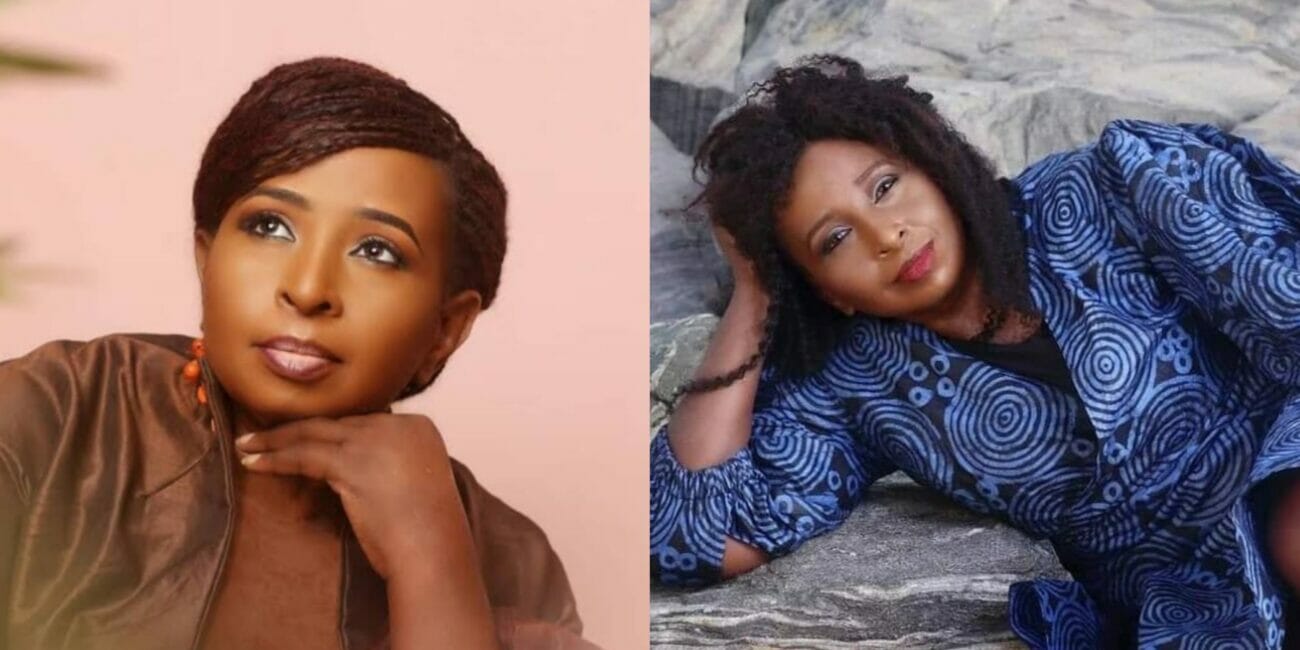 The founder of the African Movie Academy Awards, Peace Anyiam-Osigwe is dead.

The AMAA founder was pronounced dead at St. Nicholas Hospital, Lagos after going into Coma since Saturday, January 7th.

The sad news was confirmed by Zik Zulu, one of her associates, in a public statement.

“Our President, Peace has passed.

“As at Saturday, she was reported to be in Voma at Saint Nicholas.

But now her family has confirmed her transition.

May the memory of her life be a blessing. Rest in peace, dear Peace”. He wrote on a Nollywood platform.

Isbae U broke the news via his verified Instagram account, as he shared a video clip, showing him and his father with a background voice note of Sir Kay, showering prayers on him.

He wrote, “I lost my dad, I lost my biggest fan, I lost my hero, I lost my friend, …I feel empty, I feel confused, and i feel lost I feel, I cant believe l am an orphan!.

I am teary and I am scared, but as a Muslim, I was taught to thank God during Joyful moments and thank God when I’m going through Pain.” 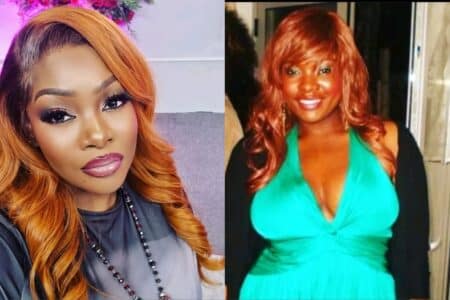 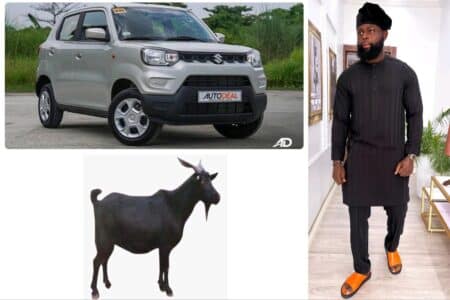 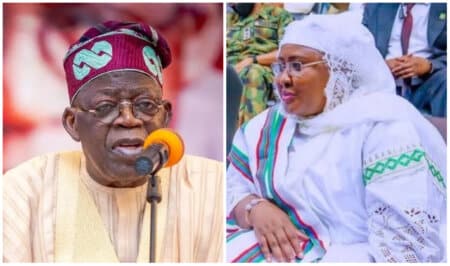 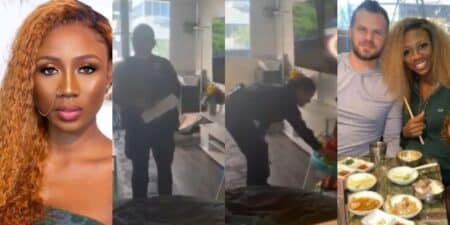 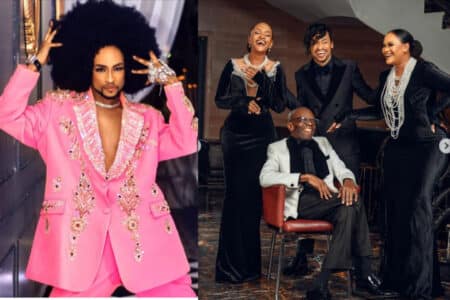 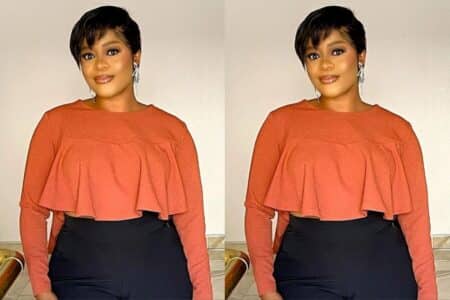