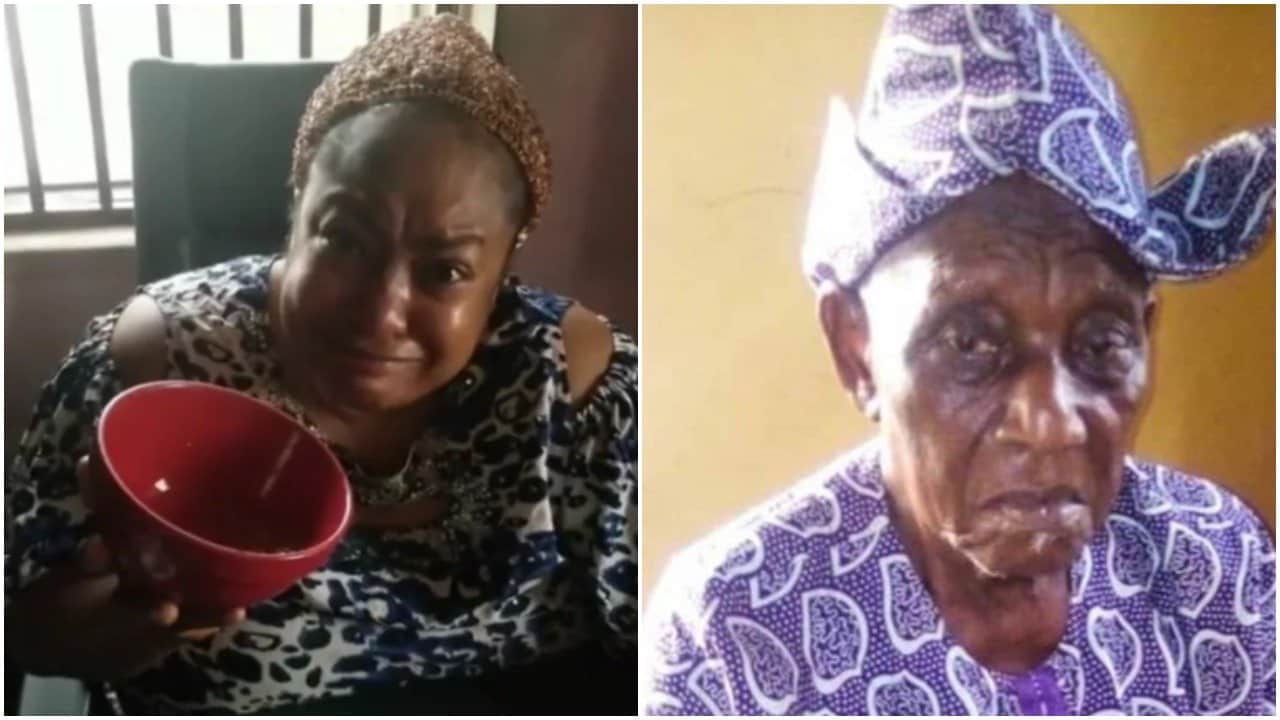 According to the mother of two, she got carried away by her new business venture and was unable to check up on the veteran actor Baba Legba before his demise.

“…I spoke with baba just last week but I was too busy with my Restuarant to check on him like I always do cos he told me he was under the weather, quite unfortunate I couldn’t bade him goodbye b4 he gave up the ghost, quite unfortunate we lost him…. I feel kinda guilty I didn’t check up on him when he called… its well  RIP Baba, sun re o baba.”

The actor was buried later on Monday according to Muslim rites.