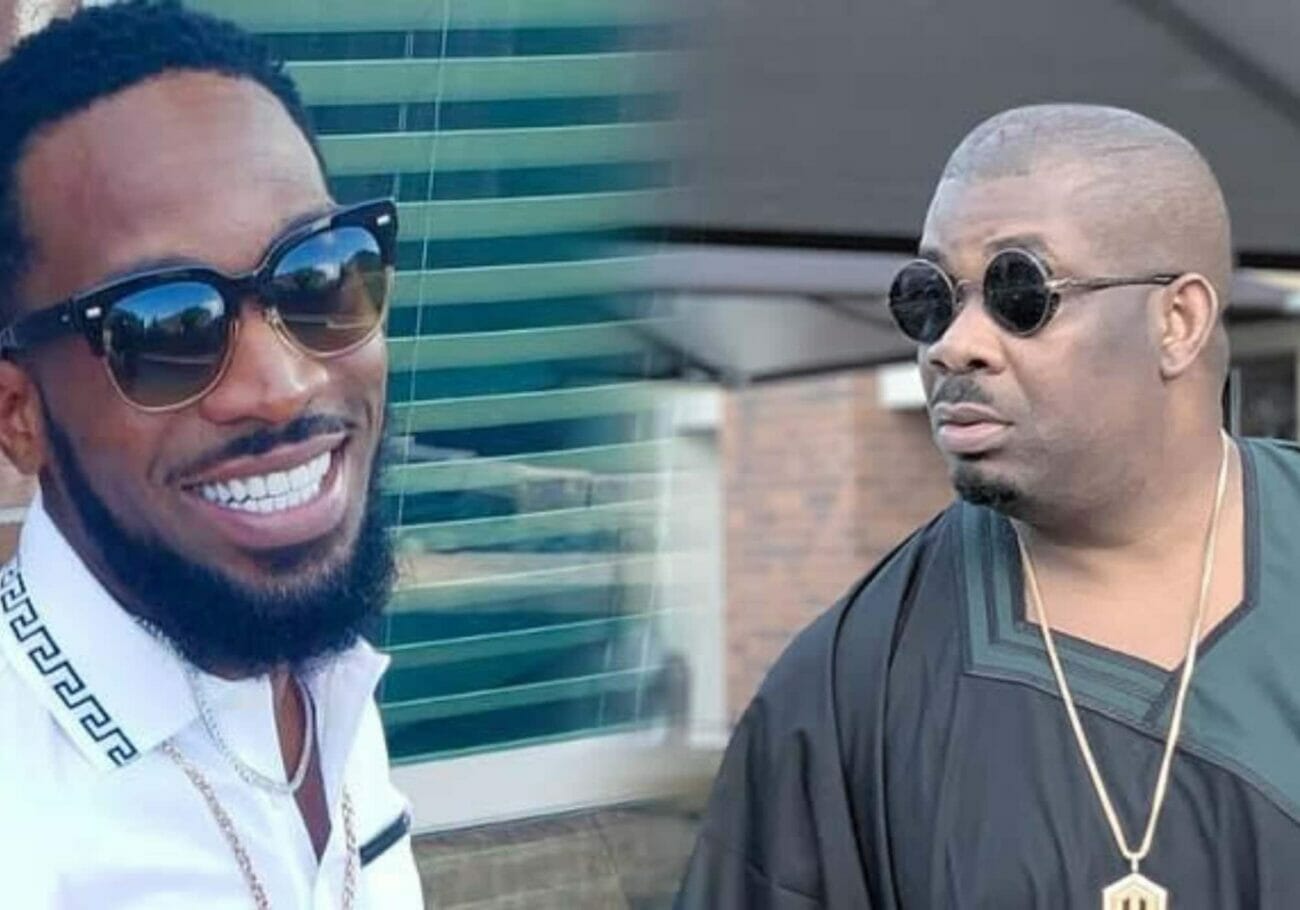 Die-hard fans of both celebrities are presently in the mud as Singer Dbanj and music producer Don Jazzy rekindled their friendship after an overzealous fan sparked a war among Nigerians.

This comes after the singer had reposted an opinion piece about him and Don Jazzy on his Insta-story. The fan had rebuked Don Jazzy’s choice of rejecting Kanye West’s opportunity on a platter of gold by remaining a big fish in a river rather than a whale in an ocean.

According to the fan, Don Jazzy was carried away by the homage he gets as one of the key producers in Africa.

This statement, however, has caused confusion between the fans of Dbanj and Donjazzy as they took to social media to start a war.

The two celebrities known to be music partners before have revealed that their friendship is intact, and there is nothing odd between them.

Don Jazzy shared a video via his Instagram page pleading with his fans to desist from sparking further war as the post was not from Dbanj but an overzealous fan.

Dbanj also shared the video as he implored his fans to stop dragging his friend, adding that he didn’t make the post.

He wrote: I must Greet you all Specially . It wasn’t me ohhhh , the situation has been handled . Pls live your life #stresfree biko and leave me and my @donjazzy oooo . 😅🙌🙏🙏🙏🙏🙏

Reacting to the comment, Don Jazzy expresses his love for Dbanj.

Celeb news today celebrity gossip news today Dbanj Don Jazzy and dbanj naija celebrity news Nollywood
Previous ArticleActress Funke Akindele scolds her nanny over what she did to her children
Next Article Ikoyi collapse: I am not the owner of the building – Osinbajo cries out 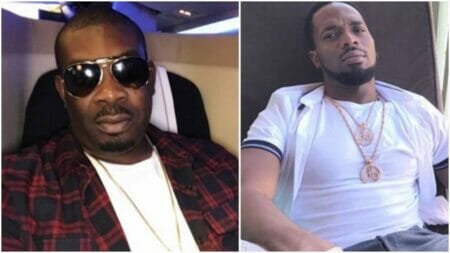 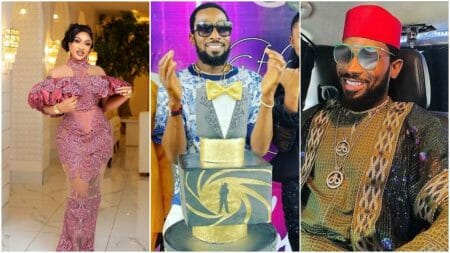 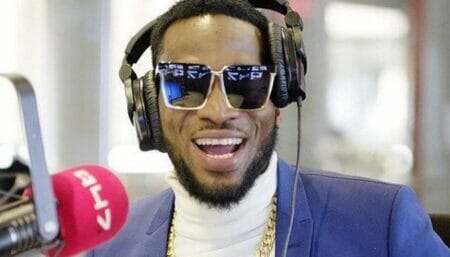 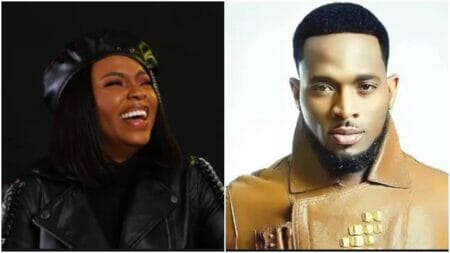 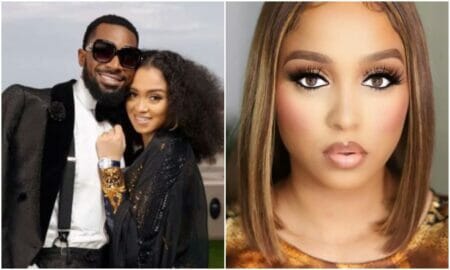 I am grateful I met you – D’Banj celebrates his wife, Lineo, on her birthday 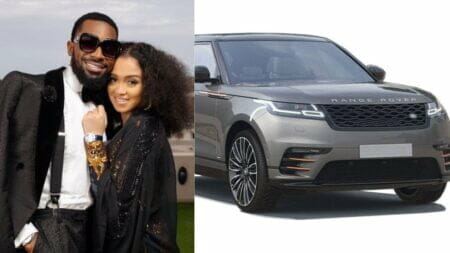