‘This is heartbreaking’ – Celebrities react to story of father who beat his 2-month-old son for disturbing his sleep, breaks baby’s arm leading to amputation 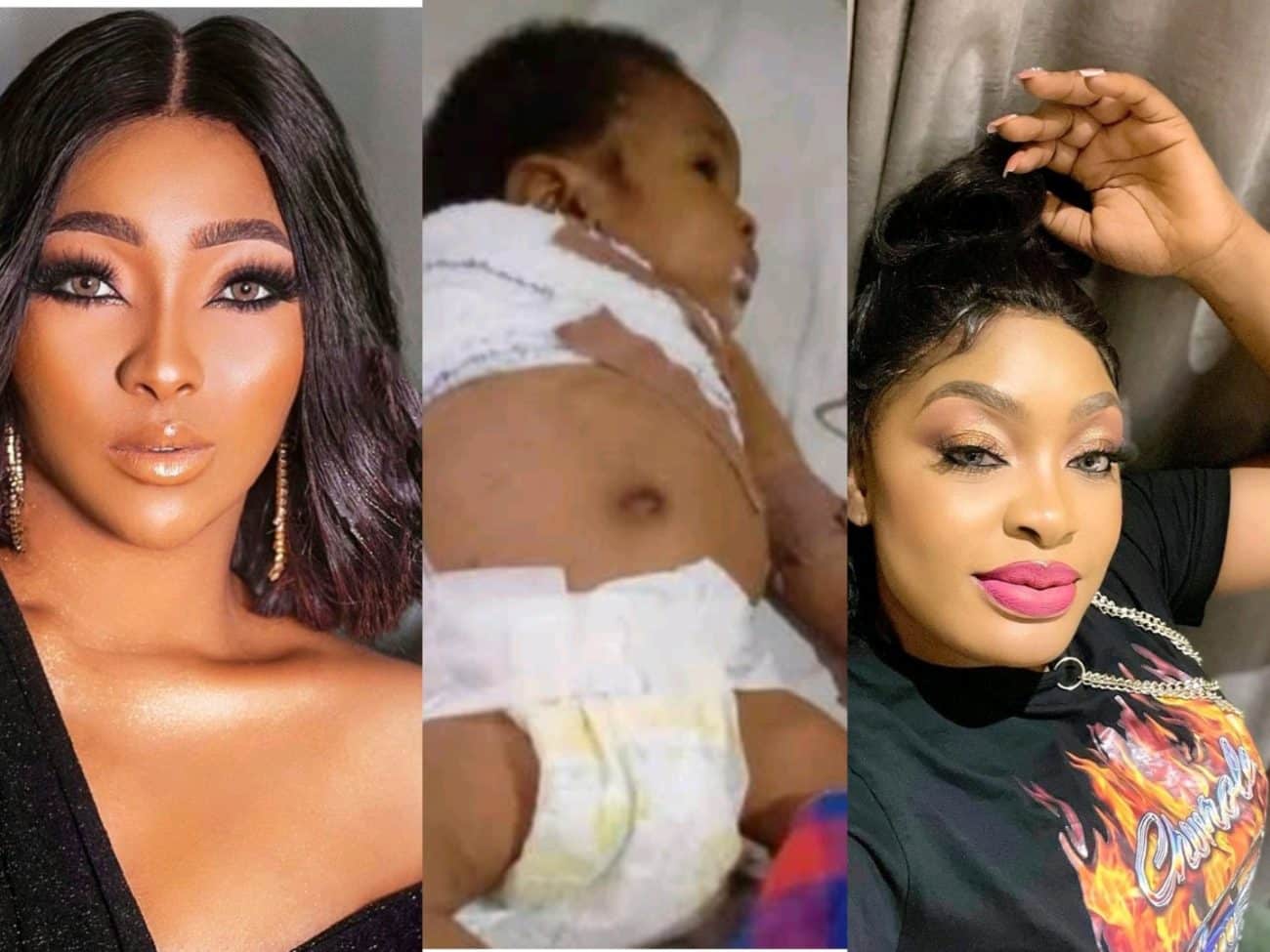 Nigeria celebrities have in different ways reacted to the gory story of father allegedly beating up his 2-month-old son, Miracle with hanger in Imo for disturbing his sleep.

This resulted into breaking the baby’s arm leading to amputation.

The National Human Right Commission (NHRC) and the Nigeria Association of Women Journalists (NAWOJ), Imo State chapter on that note, called on the Imo State Government and the Nigeria Police Force to immediately arrest and prosecute the perpetrator, Mr Confidence Amatobi.

Mr Amatobi was said to have assaulted little Miracle with a plastic hanger and broke the baby’s arm for disturbing his sleep.

The incident led to the amputation of the fractured arm at the Pediatrics ward of the Federal Medical Centre, FMC Owerri.

NAWOJ, NHRC and the aggrieved mother of baby Miracle, made the call for justice in Owerri the Imo State Capital.

Imo State Chairperson of NAWOJ, Dr Dorothy Nnaji who spoke to newsmen after visiting the amputated boy at the Federal Medical Centre (FMC) Owerri, confirmed that the injury inflicted by the 31-year-old father, a native of Amurie in Isu LGA of the state, led to the amputation of the little boy’s right hand.

Mrs Nnaji who frowned at the dastardly cruel act of Mr Amatobi expressed shock that a father could assault his innocent child simply because he was crying and disturbing his sleep.

She disclosed that Mr Amatobi was reported to have repeatedly hit the baby with a plastic hanger to stop him from crying until the right hand broke.

“The perpetrator, Mr. Confidence Amatobi, who hails from Amurie in Isu L.G.A  used a plastic hanger on the baby, simply because he was crying that the 20-year-old mother left to ease herself. He used wood and elastic bands to tie the baby’s hand when he saw that hand was broken and swollen,” Mrs Nnaji said.

“He locked the mother and baby to prevent  her from talking to neighbours or seeking help. He also took her phone from her. After two days she found her way out and sought help from her neighbours.  The guy  was arrested by a vigilante but he escaped.  By the time help came, the baby’s hand was already decayed. The only option was to cut off baby Miracle’s right hand from shoulder,”

Lillian Esoro wrote: My heart aches, I don’t know how to feel. Like how? Why God? Where is this woman and how can she be reached? Please. I am sick to my stomach. Gosh.

Seyi Law wrote: Na all these kind stupid men some women dey respect. The man wey dey give some of them heaven on earth, na weakling to them.

Previous Article2023: Nigeria will break up if Tinubu wins presidential election – Obaseki
Next Article I need to swap my body – 2022 BBN graduate, Chichi cries out over the pain of becoming a celebrity 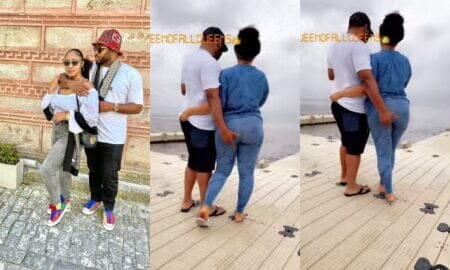 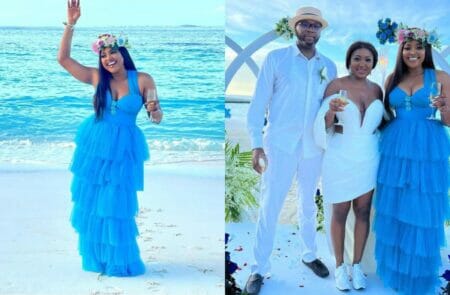 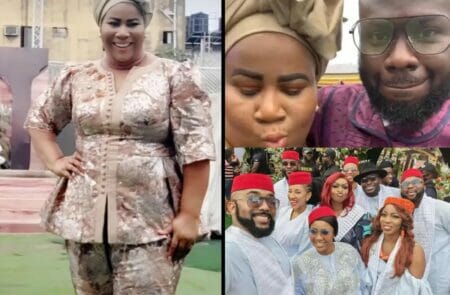 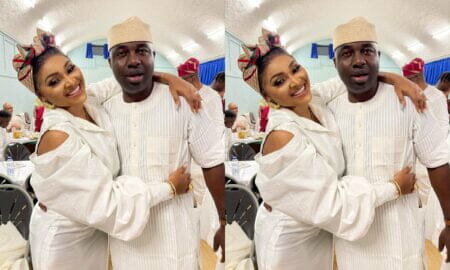 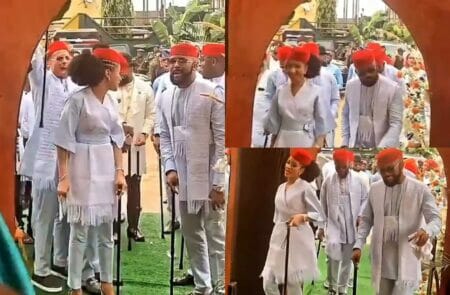 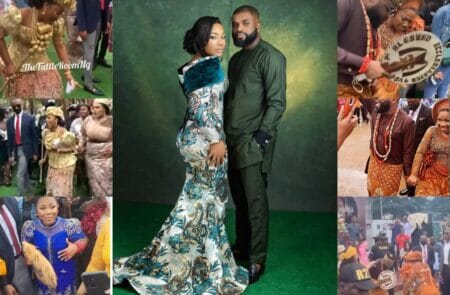