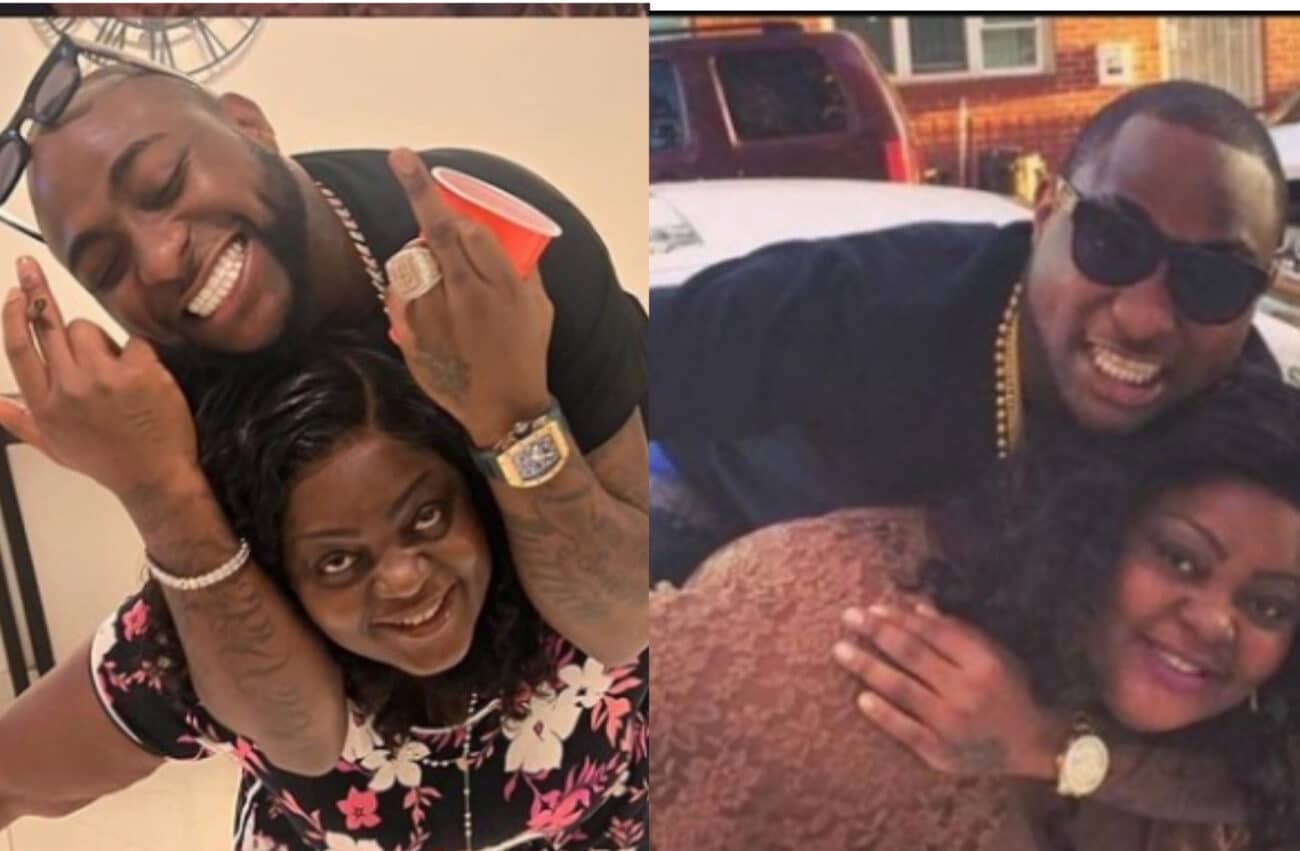 Fans were thrilled as Nigerian actress Eniola Badumus took to Instagram to share recreated photos of herself and famous singer Davido that were taken 10 years ago.

A man’s friendship is one of the best measures of his worth, as the friendship between famous singer Davido and Eniola thrives.

Eniola was seen in a photo carrying Davido on his back 10 years ago. She recreated the same photo and posted it on her social media page.

Fans were thrilled by this act and took to her comment section to hail their friendship.

KFN recalls that ahead of Eniola’s birthday , Davido surprised the actress with bundles of nairas.

Taking to her Instagram page, Eniola Badmus shared a video of the singer gifting her bundles of nairas.

Via her Instagram story, Eniola Badmus revealed that she thought she was going for a one-on-one meeting with the pastor.

But to her surprise, Davido, Zlatan Ibile and the 30BG crew were there to celebrate with her.