What happened to her? Fans express concern for Actress Aduuni Ade over her weight loss (video) 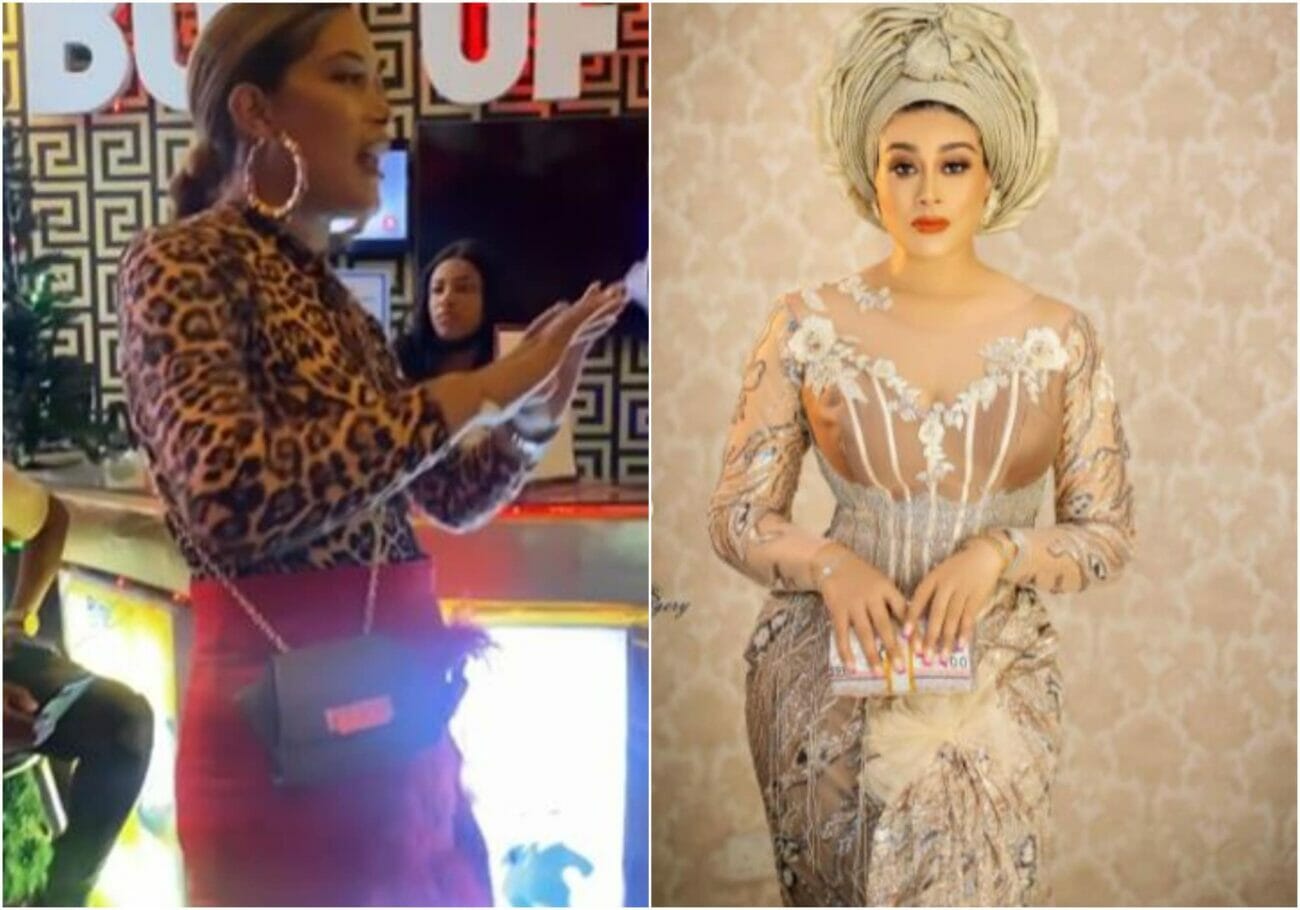 Nollywood actress Adunni Ade has sparked fans reactions with her recent weight loss in a new video that surfaced online.

The video captured Adunni Ade at the Cinema discussing and having fun with some people who had come to see her new movie ‘Soole’.

Adunni Ade’s new look aroused some fans as some questioned what would have probably happened to her.

Some netizens also argued she is not the person in the video, and others mock her saying she forgot her ‘Bum Bum’ at home.

princess_glass_skin wrote: Looks like her ooo but that’s not her shape what happened???

_cashamadupe wrote: She forget her yansh for house ?

amaka__o__amaka wrote: She’s the one oo,ah Wetin happen? she even come stand like old woman

Kemi Filani News recalls Adunni Ade recently narrated her experience and challenges of being a single mother and hurting her father with the news of her pregnancy while at senior college.

In a lengthy post shared on her Instagram page, Adunni Ade said she felt like the world came caving on her when she found out she was pregnant with her first child.

Adunni Ade said her father was hurt that his first daughter got pregnant out of wedlock, and he cut off all her financial support.

However, her mother did all she could to stand by her, but the thought of failing her father and life challenges was overwhelming.

Adunni Ade said they didn’t have much money, but she made a promise to her son to be the best mother she could be as long as she had breath in her.

The actress further revealed she fell pregnant again after four years and was upset about going through a similar pain she had experienced.

Still, she was determined and more focused on being successful for her children, who bought a different vibe to her life. 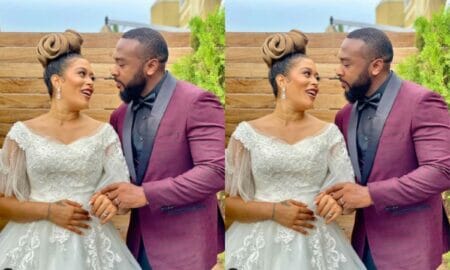 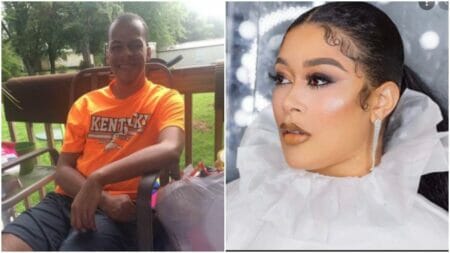 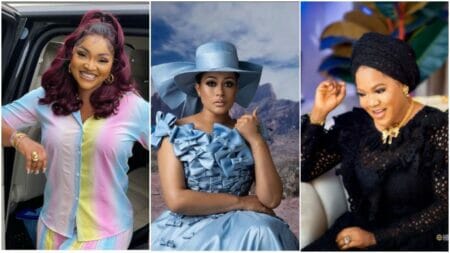 ‘To know you is to love you’ Toyin Abraham, Mercy Aigbe, others shower love on Adunni Ade to celebrate her birthday 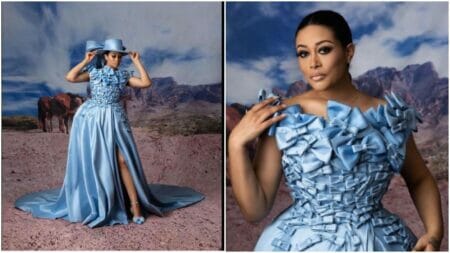 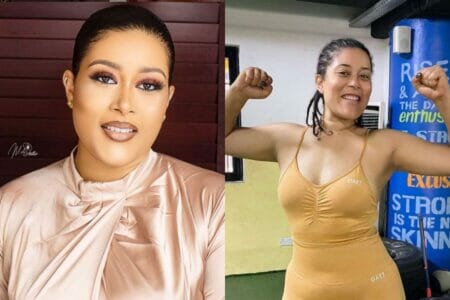