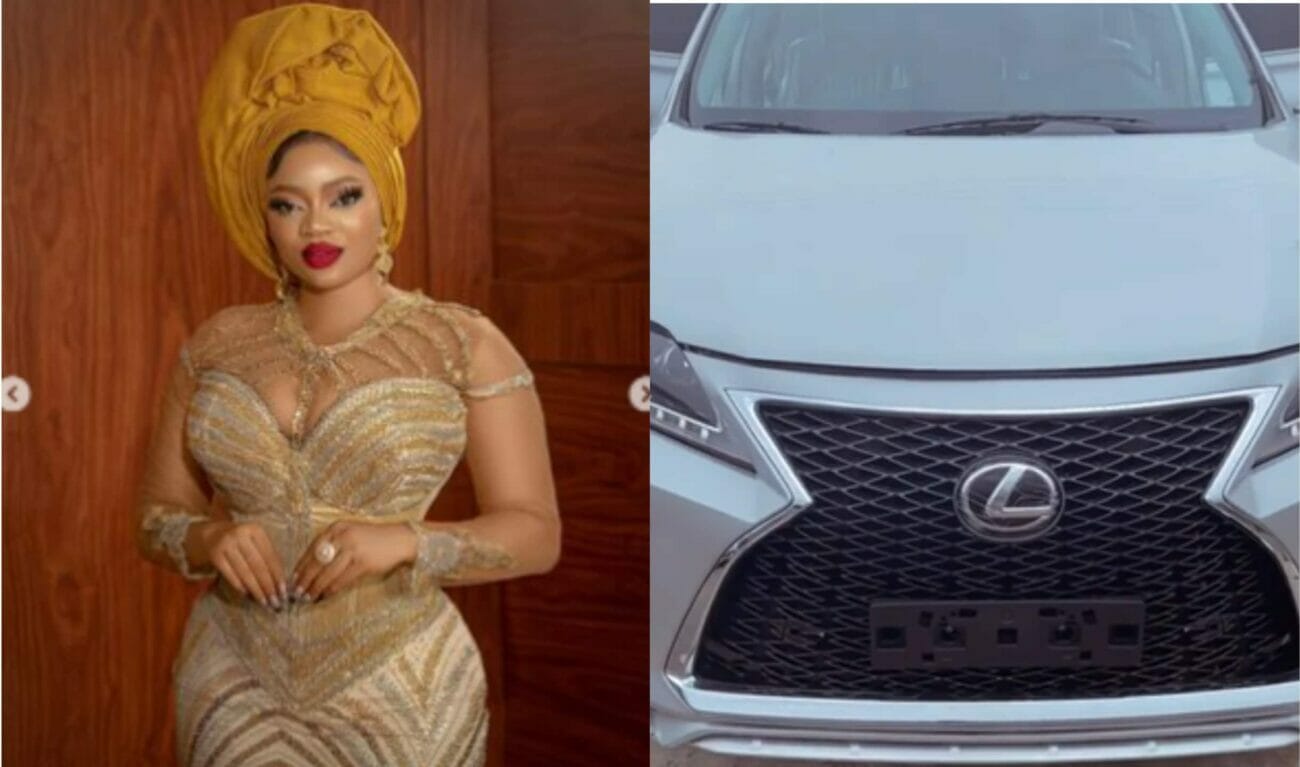 Queen Anu, one of the estranged wives of the late Alaafin of Oyo, Lamidi Adeyemi who passed away in April 2022 has purchased a brand new luxury whip in celebration of her birthday.

Interestingly, Anu failed to mourn the late Alaafin like the other wives who put up tributes on their respective social media pages after his death.

Now proudly flaunting the Lexus on Instagram hours ago, Queen Anu who runs a fashion line gave all the credit to God for blessing her enough to be able to gift such to herself for her birthday,

“Another Key Added, Thank you Abba Father for bringing me this far, It can only be you, Lord …
I USHER MYSELF TO MY BEST YEAR YET WITH THIS LITTLE GIFT OF MINE”

Congratulatory messages from her followers and some Nollywood celebrities like Mercy Aigbe, Faithia Balogun and the likes have started to pour in.

Kemi Filani recalls that  Queen Anuoluwapo has left the ancient Oyo palace and fled to Lagos, just after she had granted an interview to BBC Africa and spoken highly of the 82-year-old monarch as a great husband, her teacher, and a generous spouse who has made her a fulfilled woman despite the fact that she is in her 20s?

Severally she cried out against the Alaafin and accused him of attempting to kidnap and kill her. 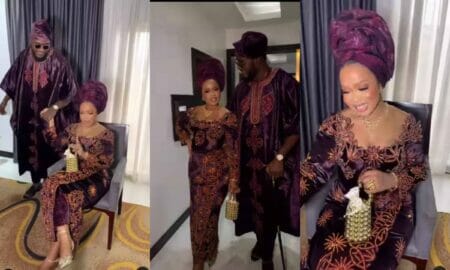 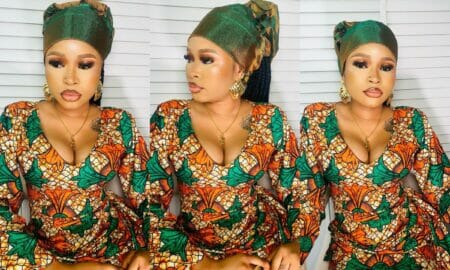 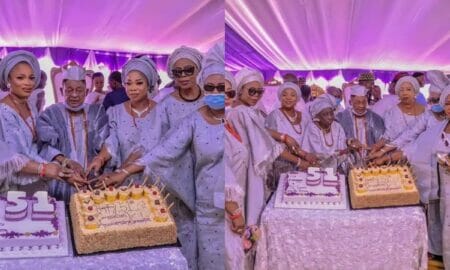 Palace reveals the current state of Alaafin’s wives after 4 months, according to Oyo tradition 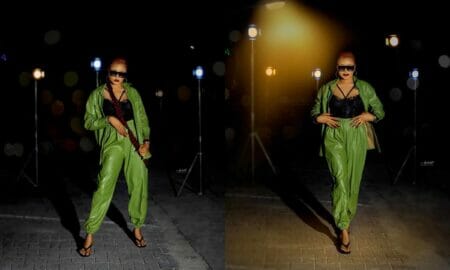 “Here’s to all the struggle, all the pain” Alaafin’s youngest queen sets tongues wagging with stylish birthday photos 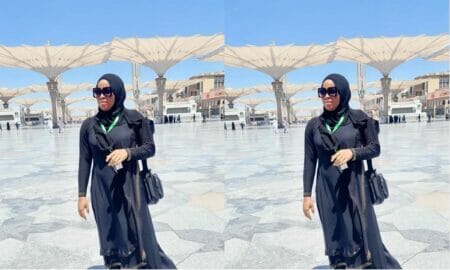 Alaafin’s wife, Queen Omobolanle, recounts how he stylishly said goodbye before his death