‘Even as a joke, watch what you say about yourself, it could manifest’ – Lynxxx warns

Nigerian singer, Chukie Edozien, popularly known as Lynxxx, has warned his fans and followers on social media to be wary of what comes out of their mouths.

The Born Again artiste penned down a motivational message via his verified Instagram page highlighting some of the dangers of talking down on one’s self.

Lynxxx wrote, “Its VERY important to be conscious about how you talk about yourself. Words are life & Words Manifest.

Negative self talk could keep you in a loop, keep you stagnant or keep you from believing you can move forward.

Even in Jest or as a Joke, watch what you say to yourself about yourself.

Only speak Life over yourself, over your plans and be Gentle with you! You are all you got! No one else shares your reality with you but you so why sabotage it?

Some of us may unfortunately have been told negative things about ourselves growing up and those thoughts still entrap our minds, self confidence and beliefs..

They are all lies, Speak Life, Own Your Reality & Truth.. Set your Self Free. Change your speech.. Change your life.Proverbs 18:21. #Lynxxxspiration. Don’t forget to share if this can help someone.”

Lynxxx speaks on why he does not do Gospel mauic

Lynxxx speaks on why he does not do Gospel music

Recall that in an earlier interview Lynxxx had said he has not been directed by God to release a gospel song to conform with his new status.

The ‘Fine Lady’ crooner who announced to his fans that he has become a born-again Christian about 5 years go, once declared that it is not a sin to take alcoholic drinks.

He further stressed that he is not a gospel singer.

Lynxxx said he is still making hip hop music even though his lifestyle has changed.

He said, “It has been five years since I have been a born again Christian and I’ve never said I am doing gospel music. I am still Lynxxx and I still make good music. The only difference is that my lifestyle has changed. I am not releasing gospel music or album anytime soon because I don’t feel like God has pointed me in that direction. However, expect new music from me.”

Lynxxx also disclosed that he has been spending his time building businesses instead of doing music for now. “For the past five years, I have been building businesses. To be realistic, I cannot bequeath a music career to my children but I can give them businesses I have built for them to inherit. I no longer think about myself alone. Now, I am concerned with building and leaving something for generations to come. If I have been able to sustain myself without making music for a certain period, it means I have been doing the right thing by thinking of more ways to generate income.”He added.

He, however, admitted that music had done amazing things for him. “Music did amazing things for me by putting me in key positions to be able to build further. Everyone needs to understand that knowing someone for something doesn’t mean that is what the person will die doing. If one doesn’t invest in more streams of income, when the music stops selling, how would one be able to sustain oneself? I have a background in business, so for me, it is beyond just music,” Lynxxx added. 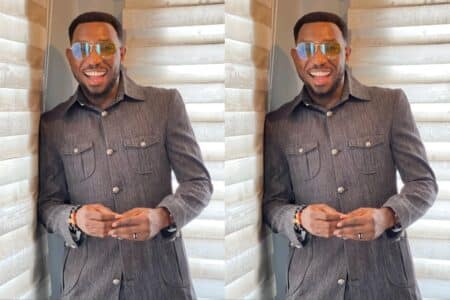 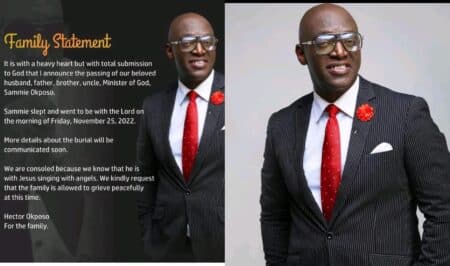 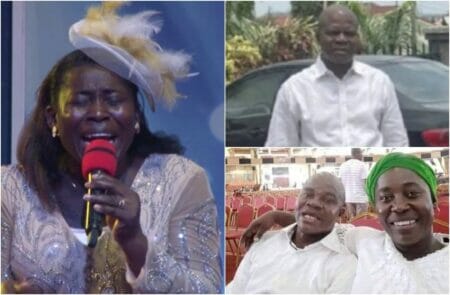 ‘I didn’t kill my wife, she died of lungs cancer’ – Late Singer, Osinachi’s husband cries out 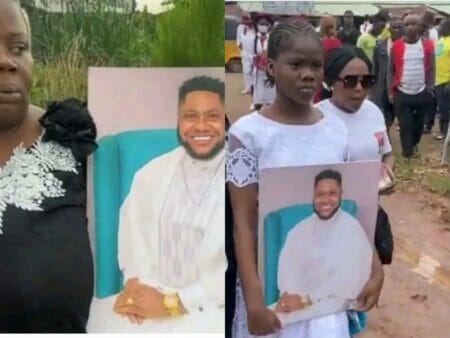