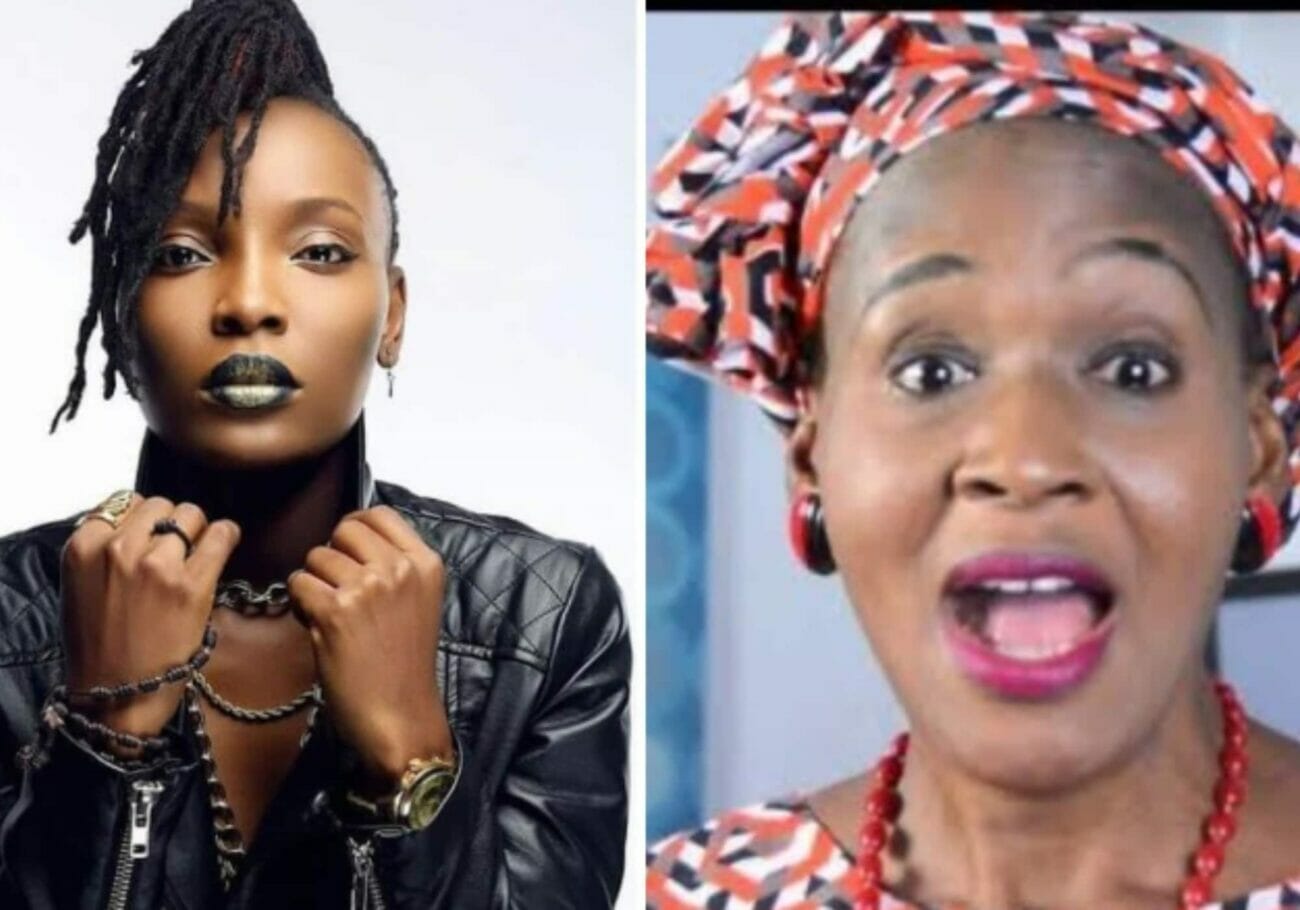 According to Kadiri, she would not keep quiet, fold her hands and watch Olunloyo always taunting DJ Switch, ‘It is unacceptable’ she said.
“Everyone always looks away until the worst happens. Then we start shouting justice for.  #kemiolunloyo is the number social media bully I know, from bully children to adults, everyone sees this, fratanizes with her or looks the other way.  She will pick on you and make you her subject for a year. For fear of this, everyone is quiet.  It is ok, not to share Dj switches sentiments. You have right you can stand with who ever you want.  But constantly taunting her. Calling her out. It is unacceptable. And I will not be a passerby who watches and is quiet. #saynoyobullying,” Ruth Kadiri wrote.

DJ Switch gained the attention of Nigerians last year after she did a live video of protesters being shot by personnel of the Nigerian Army at the Lekki tollgate during the nationwide EndSARS protest.

Taking to her Facebook page on Thursday, December 2, Kemi Olunloyo said DJ Switch was not a Hero as had acted.

The journalist mentioned in her post that DJ Switch should emulate the likes of CNN, EIE and Amnesty Nigeria in apologizing to Nigerians over her allegedly ‘misleading’ reportage.
Olunloyo, however, disclosed that she watched in another video how a female NTA reporter and her cameraman were caught in the crossfire about the time the army arrived. 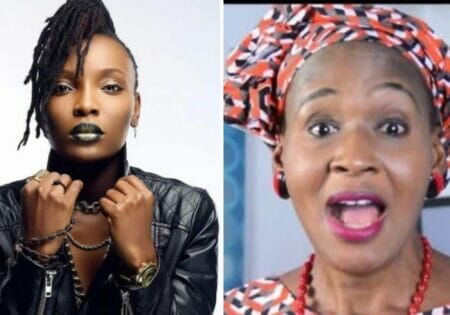 ‘Keep my name off your lips, I’ve never heard of you’ – Kemi Olunloyo fires back at Ruth Kadiri for siding DJ Switch 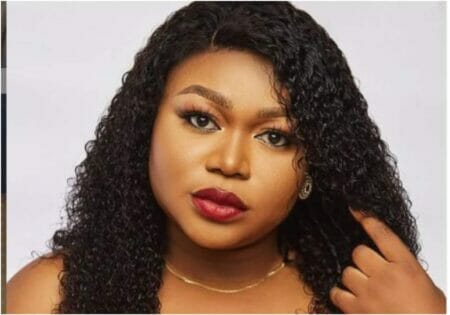 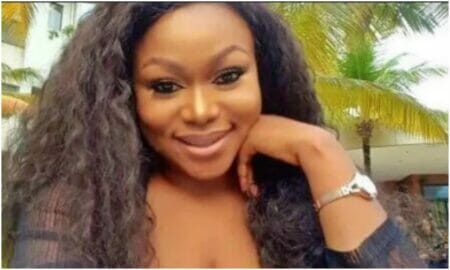 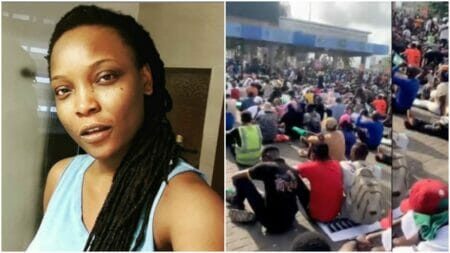 ‘I’ve been locked up in a house for months,’ DJ Switch cries out

Actress Ruth Kadiri reveals the only thing that makes her depressed