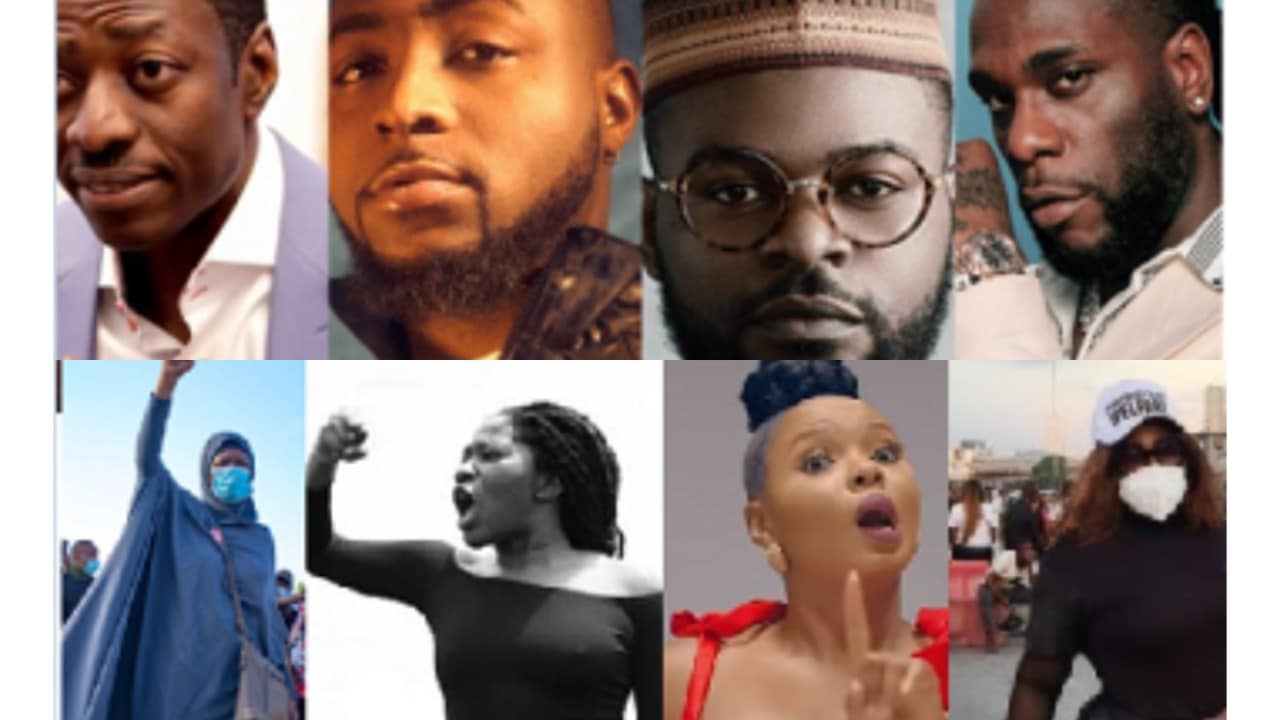 After months of back and forth, Justice Bello Jawu of a High Court sitting in Abuja has struck out a suit filed by one Kenechukwu Okeke, a human rights activist, against Davido, Aisha Yesufu, Pastor Sam Adeyemi, and 47 other celebrities and activists over their activities during the October 2020 #EndSARS protests.

Jawu in his ruling delivered yesterday, Friday, July 2, also restrained the Nigeria Police Force and Okeke from taking any steps to prosecute the individuals for their role played during the #EndSARS protest.

Kemi Filani will recall that Okeke had in November 2020 filed criminal proceedings before a magistrate court in Abuja against the 50 persons over claims they promoted the October 2020 #EndSARS protests. In the suit, he alleged that the defendants acted in a manner “with intent to assist in the promotion of an unlawful assembly under the guise or composition of #EndSARS”.

The celebrities had, however, filed a suit before a magistrate’s court, seeking the dismissal of the charges, while Okeke had filed a counter-motion seeking dismissal of their countersuit. The magistrate’s court, had, in its ruling, ordered the commissioner of police in FCT to investigate the defendants and report back to the court after two weeks.

However, in the ruling delivered on Friday, Justice Kawu ruled that the suit filed by Deji Adeyanju in his representative capacity is proper, adding that the high court is acting in its supervisory jurisdiction over the magistrate’s court against the criminal proceedings filed by Okeke.

Samuel Ihensekhien, counsel for Adeyanju and 49 other #EndSARS protesters while reacting to the judgement, said the ruling shows that peaceful protest is legal and not a crime in Nigeria.
“By virtue of today’s ruling, his motion of dismissal of this substantive case has been dismissed by the honourable FCT high court,” he said.
The consequence of it is that the court will hear the substantive application to formally dismiss the pending criminal complaint and charge before the magistrate’s court.”he said

The court adjourned the case till September 7. 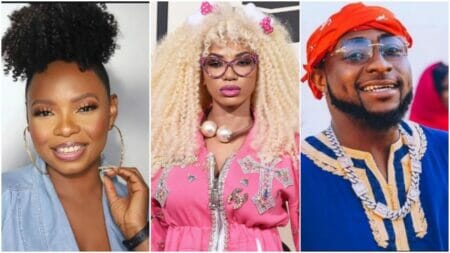 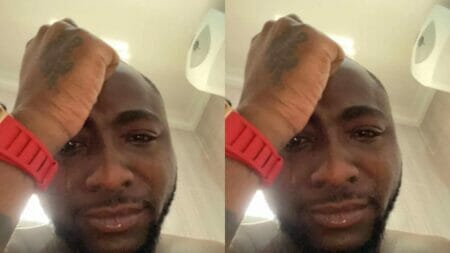 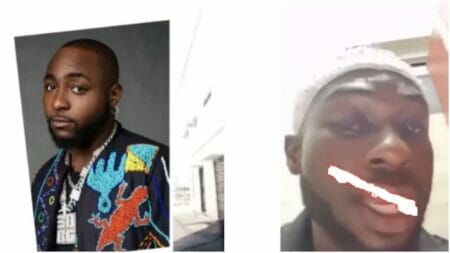 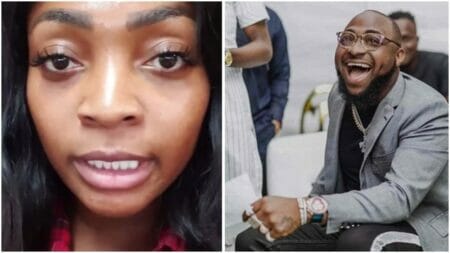 Davido’s sister, Sharon opens up on her financial difficulties despite being a billionaire’s daughter 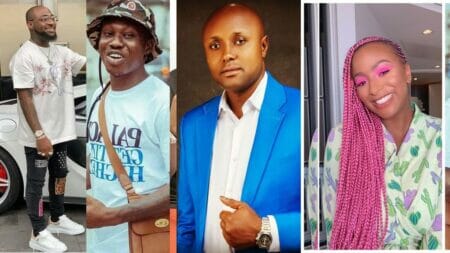 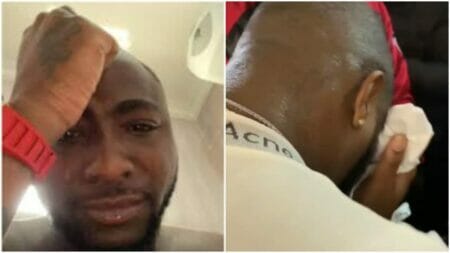