A video showing a mortuary attendant molesting the body of late Ghanaian singer, Ebony Reigns has surfaced. The video which is currently sending a shock wave across Ghana and has triggered an online outrage the mortuary attendant touching and examining the badly injured body the singer which has a deep cut in the head.

The attendant also touched the body of the other lady, Franklina Nkansah Kuri, who together with a military officer, died alongside the musician in a tragic crash on the Sunyani-Kumasi road on February 8, 2018.

It is not yet clear if such way of examining a corpse is part of the duties of a mortuary attendant, but people are raging with anger cos the whole activity was caught on camera. Owing to the nature of the video which many claim they regretted watching, this website cannot have it published as it is also against its policy.

Ebony’s death came as a shocker to music fans when she died in an auto accident on her way to Kumasi. It is reported that a Ghanaian prophet had propehcied of the incidence with some quarters saying she ignored the warning. Many claimed she died as a result of her worldly lifestyle. Concerning her lifestyle, Ghanaian actor turned pastor, Majid Michel is quoted as saying,

“People: but she doesn’t act like a Christian. God: Am not looking for actors. Rest in peace, only Jesus knew your heart.” 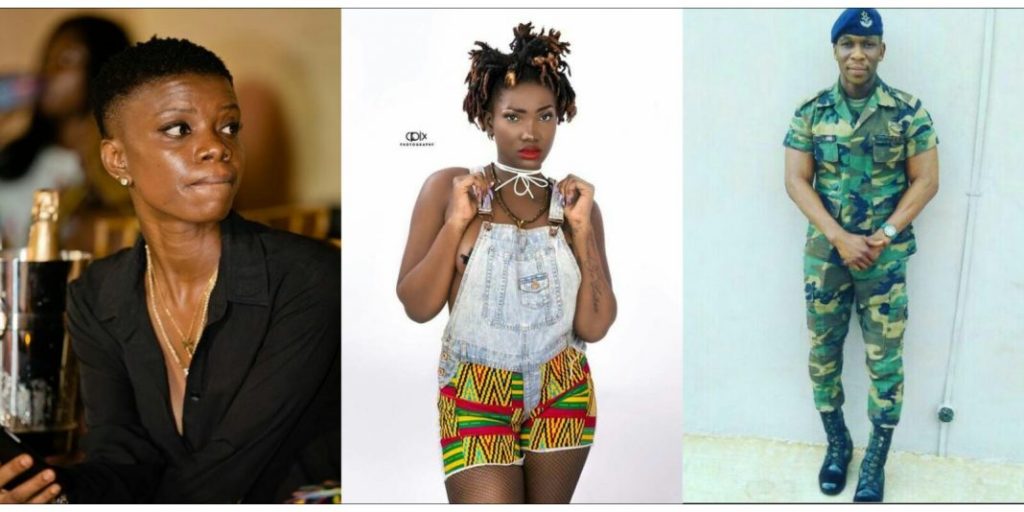 BBNaija season 7: “This is unbelievable” Fans stunned as Hermes gets evicted from BBNaija