In the video he shared on Instagram, Portable accused Manny Monie of being ungrateful, as he disclosed that the signee tried to double-cross him by employing two music distributors without his knowledge.

Portable, who claimed he promoted and sponsored the signee, also accused him of being a [email protected]

Recall that the singer had on Thursday evening, November 17, claimed that he fired his entire studio staff after they generated only N7k in a month.

In a part of the video, Portable was captured hitting the signee who was sitting on the floor.

This is coming after Portable released a new album dissing Apostle Suleman.

The song was a dig at the clergyman over his recent attack by unknown gunmen.

Taking a swipe at him, Portable called Apostle Suleman a hypocrite for using a bulletproof car to protect him and his family, but his church members are made to rely on Jesus. 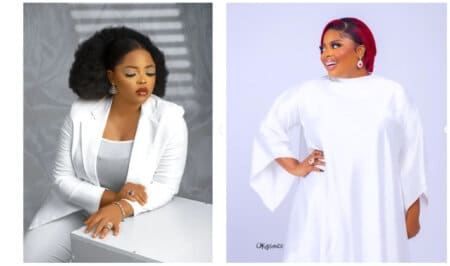