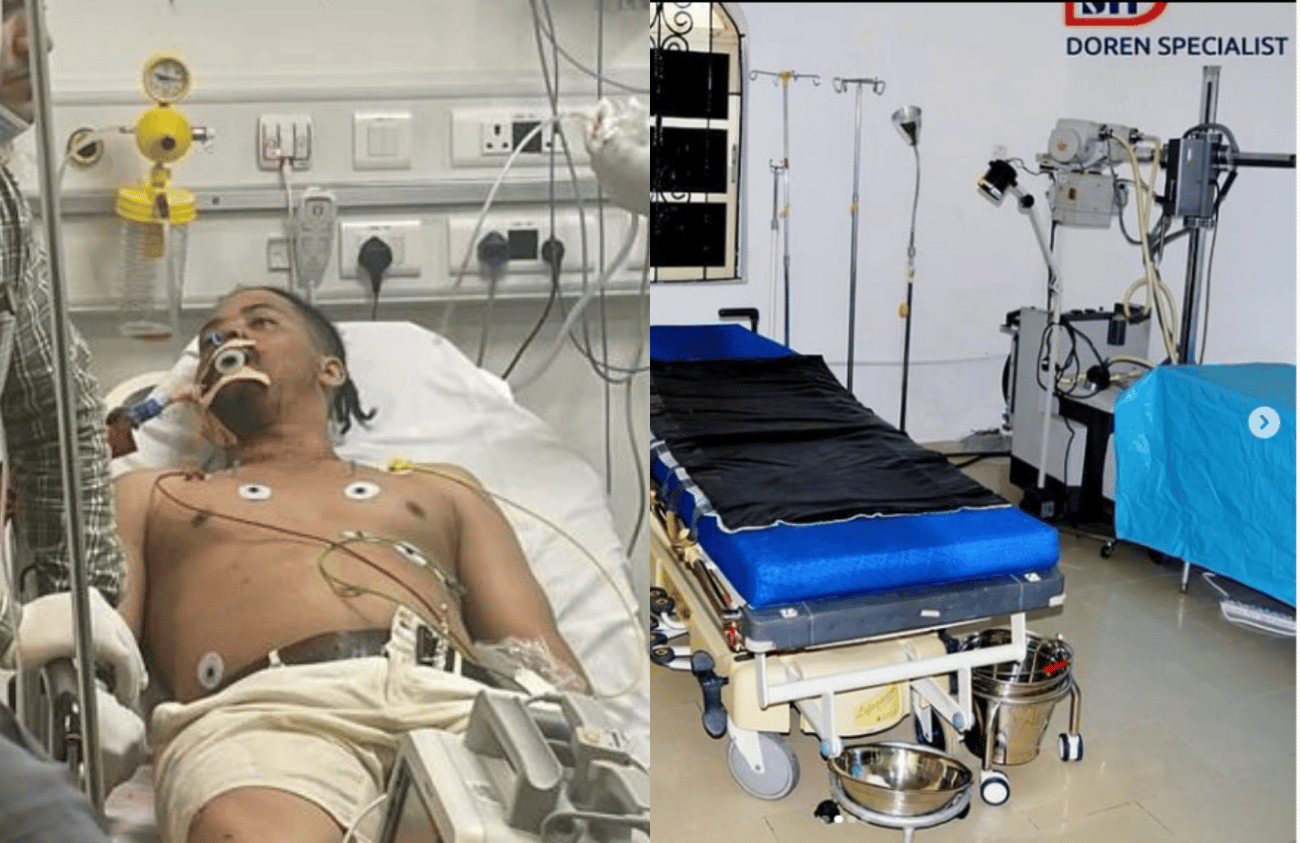 Doren Specialist Hospital on Friday, denied claims that its nurses were negligent in the treatment of late Big Brother Naija star, Rico Swavey.

The hospital also insisted members of it staff did not film the reality TV star on his sick bed.

Swavey, who was involved in a car accident on Tuesday, died on Thursday after spending hours on life support.

A video, which trended on Twitter following the star’s death, showed disorganised health workers around Rico, while he lay prone on the sick bed.

A tweep who shared the video simply said, “Health attendants were just making videos and laughing while someone was dying. Sorry Rico #ricoswavey.”

The video has been trailed by outrage at the health workers and the facility which many speculated was Doren Hospital, Ajah, Lagos State.

On Thursday, Rico’s close friend and fellow housemate, Alex Unusual, also slammed hospitals which do not promptly attend to patients rushed into their facility.

“May God punish these hospitals that take time to start working on people that are rushed to the hospital. You have caused so much pain all for what? What is money that you let lives go like this by stalling?,” she wrote on her Instagram stories.

Doren has, however, debunked allegations of its health workers denying Swavey of prompt medical attention.

A statement shared via the hospital’s Instagram page on Friday detailed the treatment given to the reality TV star on arrival at the hospital, and also stated that its nurses were not responsible for the viral video.

Titled ‘INCIDENCE REPORT ON AN RTA CASE BROUGHT TO DOREN SPECIALIST HOSPITAL ON TUESDAY 11TH OCTOBER, 2022 AT 1:45AM’, the statement claimed that an “unknown patient” was brought in bleeding and “smelling of alcohol”, given first aid, and afterwards referred to Evercare hospital for “urgent neurosurgical review.”

The statement read in part, “Efforts were made to trace his family and one female friend of his (Miss Ify Helen Eze, phone no- 070**) came into the facility to see him. She and the good Samaritan who brought the patient were told of the severity of his condition, and the need of urgent neurosurgical review and also the need to be referred to Evercare hospital. Miss Ify Helen Eze fainted on seeing his condition and she had to be resuscitated

“A detailed referral letter was written and given to the relations. After an initial reluctance, they accepted the letter. But before leaving the two of them (Miss Ify and the Good Samaritan) decided to make a video to exonerate themselves from being implicated as being responsible for the patient’s condition. Most likely Miss Ify Helen Eze and her partner (Good Samaritan) are the people who videoed and posted on social media for reasons best known to them.

“Doren Nurses pleaded with them to help take the patient to the vehicle and stop videoing. At no point in time did a Doren staff video the patient or laugh. One of the nurses spoke in Hausa trying to persuade them to assist in moving the patient who has already been positioned on our stair chair ready to be moved to the vehicle. instead they kept videoing.

“The following morning, our nurses reached out to Miss Ify Helen Eze to find out about the current condition of the patient and we were told the patient was currently hospitalised and receiving care in Evercare Hospital. 72 hours after the referral from Doren Specialist Hospital, we were shocked to hear that the young man had passed on. Doren and its staff empathise with the family of the deceased.”

The hospital also disclosed that it was currently working with the Lagos State Health Facility Monitoring and Accreditation Agency to investigate the real source of the video. 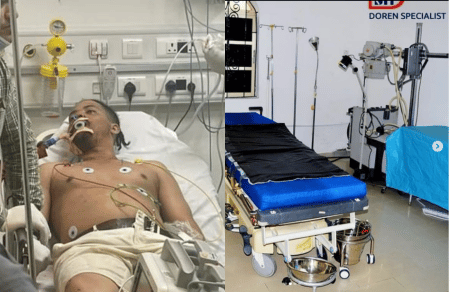 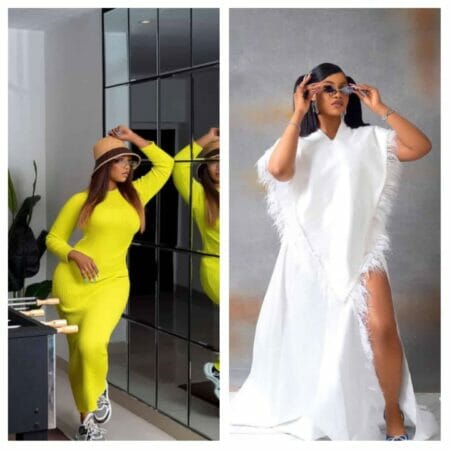 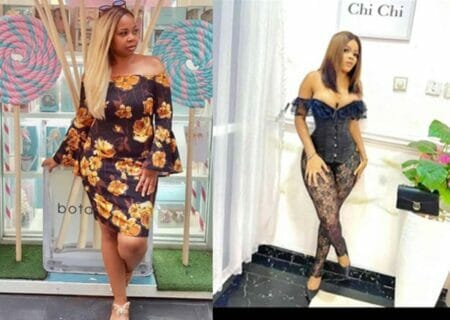 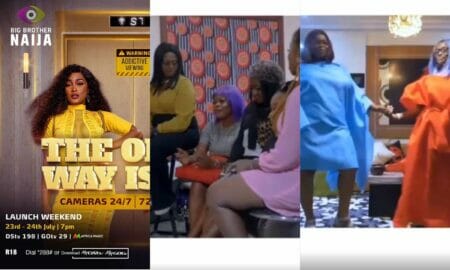 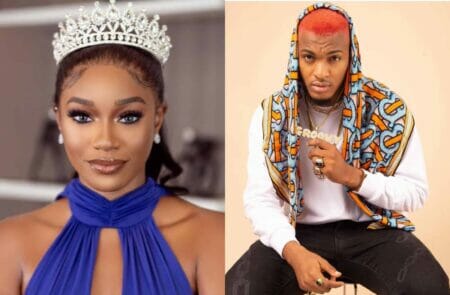 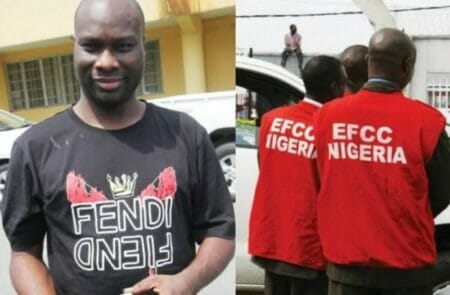