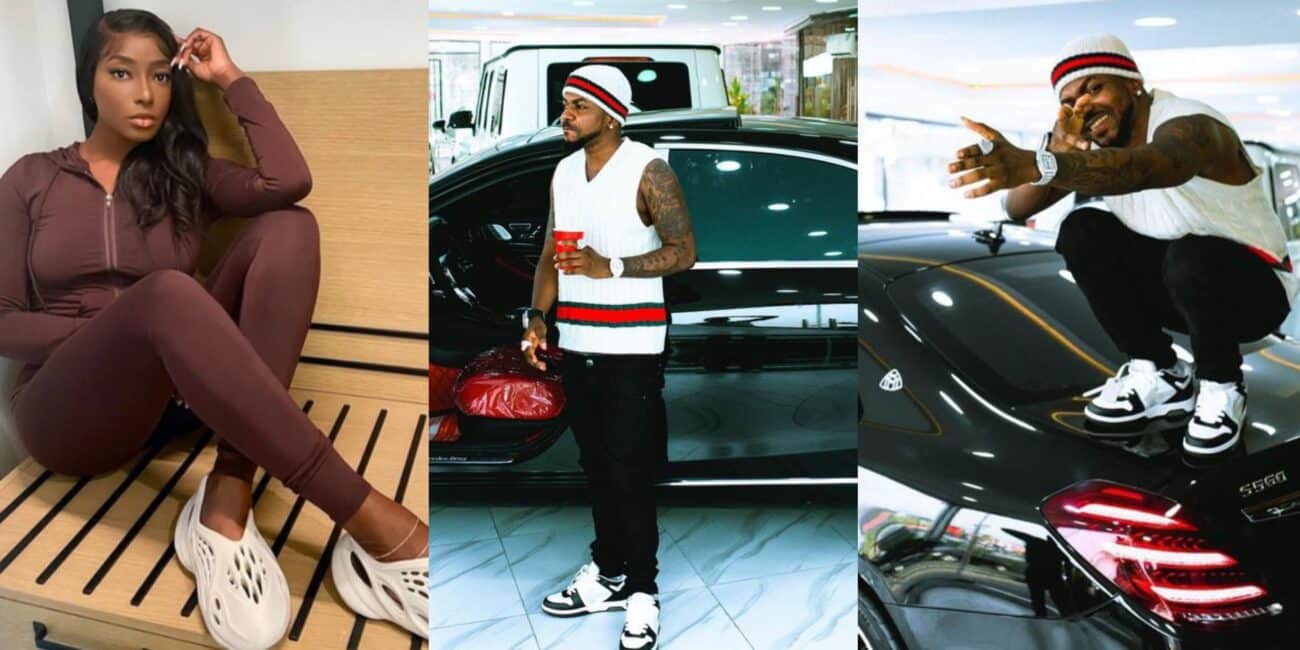 Nigerian disc jockey, presenter and actress, Dorcas Fapson has resumed shading her singer ex, Skibii after he bought a new car, a Maybach.

Since the lovebirds’ short romance ended, Dorcas has been dragging him on social media.

Reacting to it, DSF as she is fondly known, took to the micro-blogging platform to shade him.

DSF, who claims the singer is living a fake life, reminded him of reality.

In a cryptic post, she questioned if those who live fake lifestyle forget the people who know them in real life.

“When you come online to lie, is it that you forget that people know you in real life or what?”.

This isn’t the first time, the actress would shade her ex.

Just days after they broke up, DSF had thrown a shade at him while hinting at the fake lifestyle he always put out online.

Fapson in a now-deleted post shaded Skiibii by insinuating that he always appears expensive but lacks the basic needs of life on the inside.

She used the lyrics from his hit track ‘Datz how star do’ to serve him the hot shade.

Skiibii in the song had bragged, “Ice on my neck, Ice on my wrist.”

Capitalizing on this, Forsap wrote:

“Ice on your neck, Ice on your wrist, no running water in your house. No food in your fridge, zero money in your account.”

Dorcas Fapson and Skibii went public with their love in July. The lovebirds made headlines when they went Instagram official with a photo of them offending in Fendi.

The relationship didn’t last long, as things turned South and the lovebirds unfollowed each other in October.

Dorcas had hinted at cheating as the cause of their messy breakup. 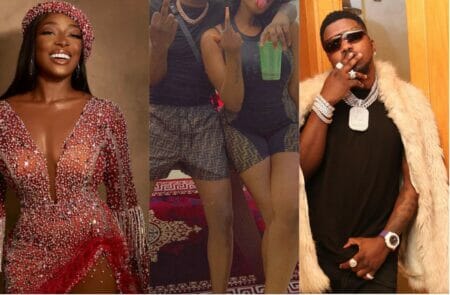 “If I start to talk, he would commit suic*de” Dorcas Fapson reacts to backlash for accusing Skiibii of stealing 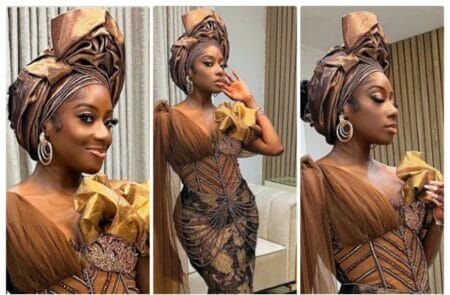 “Hope you paid for this one in full?” Dorcas Fapson mocked as she steps out in style for Inidima Okojie’s wedding 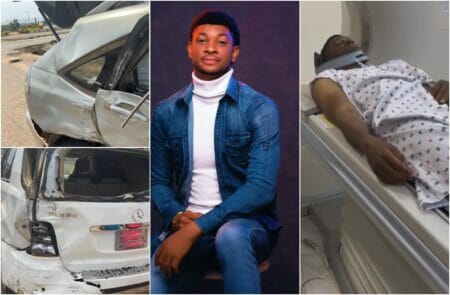 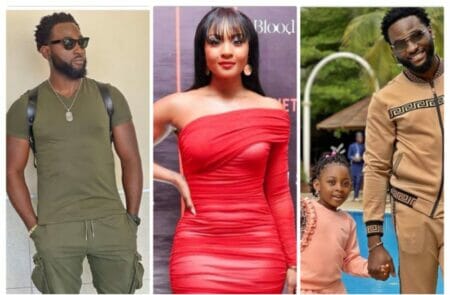