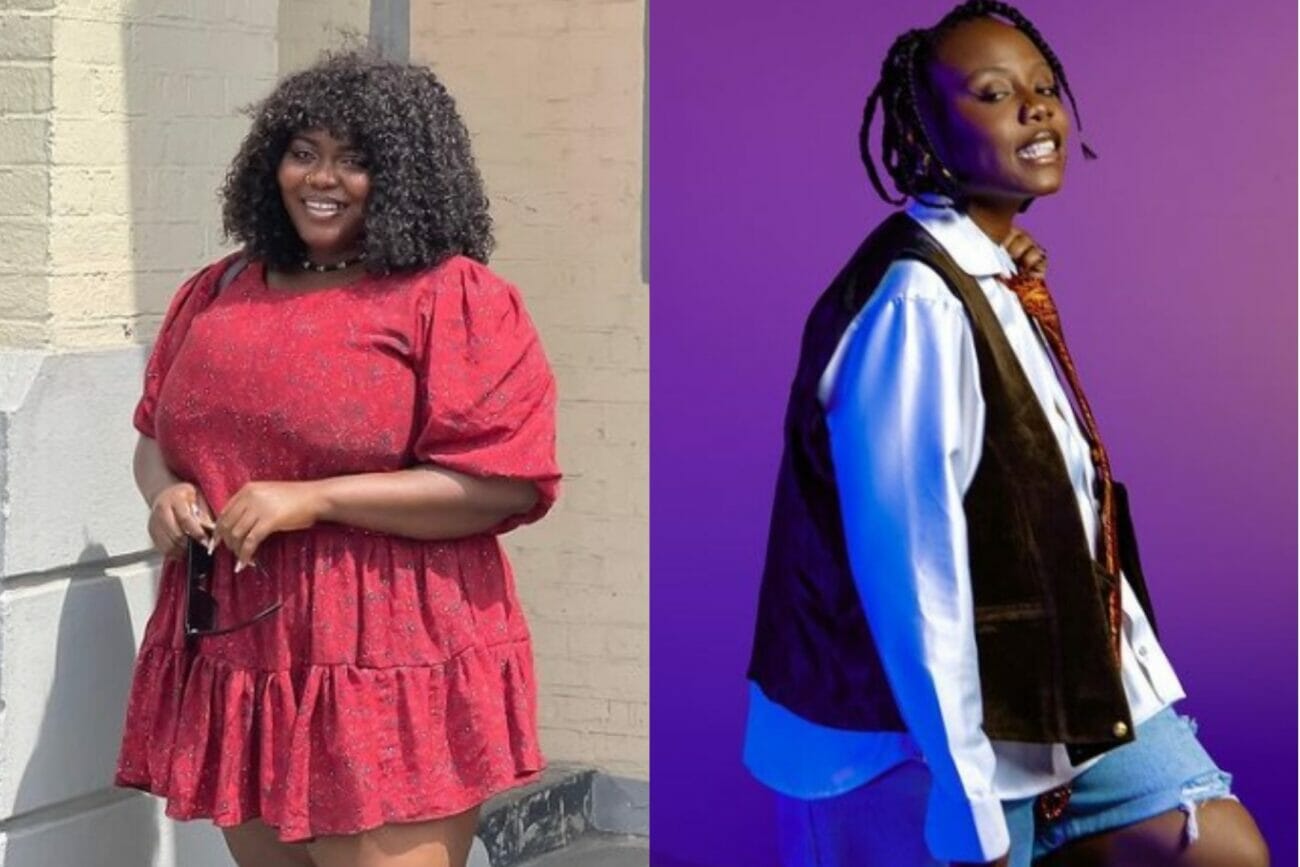 Kemi Filani reported hours ago that Teni revealed why she embarked on a weight loss journey. According to the ‘Billionaire’ crooner,  she realised that her excessive weight gain could lead to death. She started working on shredding off her weight.

Reacting to Teni’s weight loss journey, Monalisa noted that it is not in Teni’s place to tell people what to do with their bodies. Speaking for herself, she noted that she doesn’t think of herself as being unhealthy because she is fat.

She wrote: “It’s not in your place to tell people what to do with their bodies. Lose weight if it’s affecting you but don’t assume I am unhealthy because I am fat. Fat is not the problem, fat stigma is”.

“Stop putting fat people up for dragging. We just living like everyone. Lose weight but stop the BS”.

Monalisa also seized the opportunity to address celebrities who gained fame while being fat but went on a weight loss journey thereafter.

The influencer told them to lose weight in peace and not hide under fat phobic.

She wrote: For all y’all celebs who we supported because you’re fat and flourishing. But after you gain the fanbase and lose weight which is not the problem. lose weight in peace, don’t be fat phobic now and say “I remember when I was fat. fat na bad thing but you gain sympathy and support from the fat community to get there. Be nice. Fat no be disease. Shut up already and lose your weight in peace.

Kemi Filani recalls that Monalisa Stephen fan who body-shamed her after she posted new photos.

The big-sized actress took to her social media page to share photos of her body on where she talked against body shaming and advised people to feel comfortable in their skin.

Reacting to her post, a fan calmly urged her to try and work on her body size, so she won’t regret her looks during old age.

Monalisa, in her response, said she will not regret anything and if the fan lives long, then she will be able to see how great she will turn out. 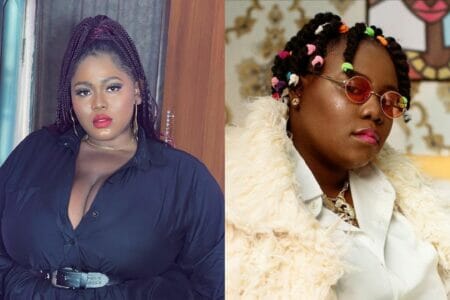 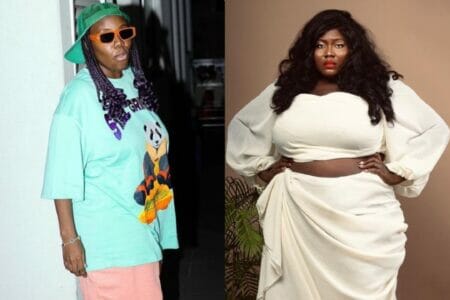 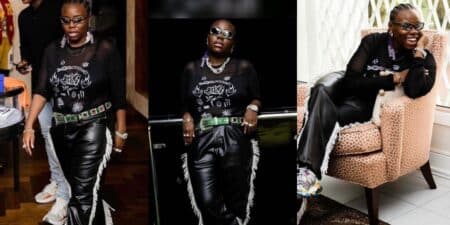 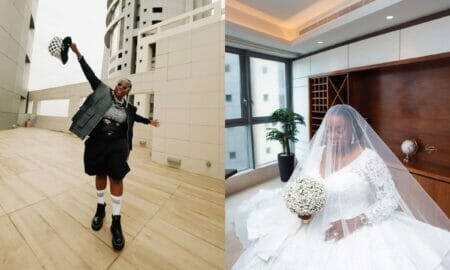 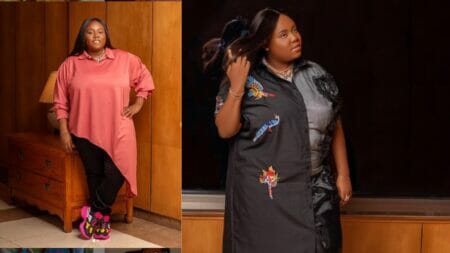 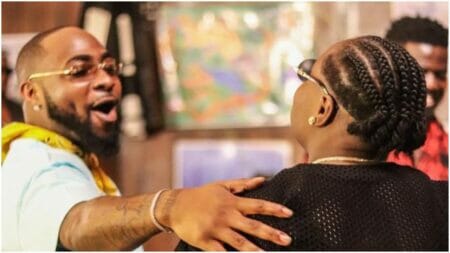