Don’t tell a man to stop crying, vulnerability is not exclusive to women – Timi Dakolo spills 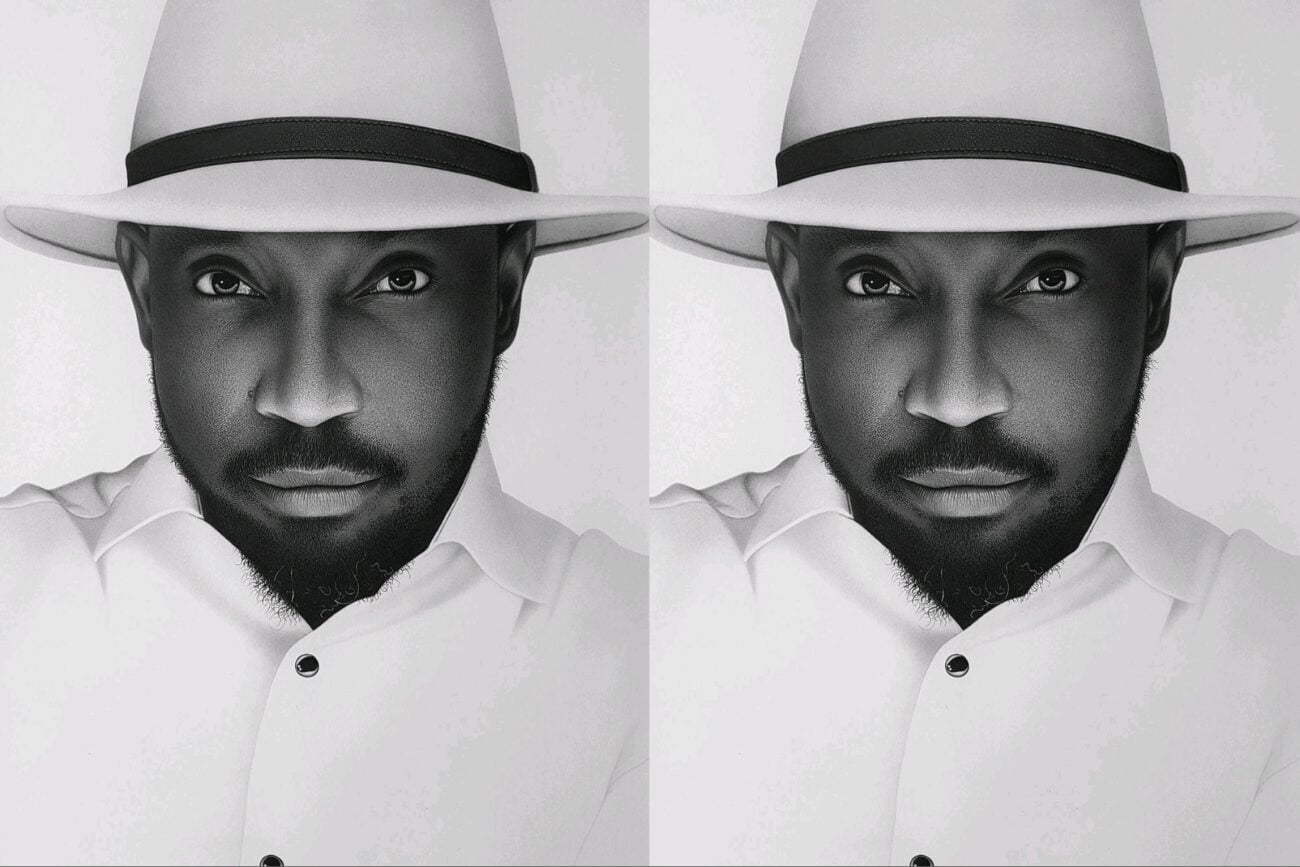 It is believed in African society that female is a weaker gender and vulnerable; singer, Timi Dakolo has however countered that claim on social media.

Dakolo took to his Twitter to vent about the emotions of a man while noting that being vulnerable is not exclusive to women. According to Dakolo, no one should tell a man not to cry nor use the regular phrase of ‘you are a man’ to deter such man from crying.

The father of three noted that crying is an emotional act that must be let out, hence it must be expressed in whatever form it comes.

He Twitted: The next time you see a man cry, please don’t tell him to stop crying. Don’t throw in “ you are a man, you shouldn’t be seen crying”. Vulnerability is not exclusive to women. For emotions are like energy and energy must be expressed, less it kills the host. Strong men cry.

Kemi Filani News recalls that Timi Dakolo has shared a powerful motivation with men who might be going through a hard time in life.

Timi who fondly refers to himself as the ‘chorus leader‘ shared a powerful post on his Instagram page. In the post, he shared a picture of himself in black and white while a crown is being placed on his head.

Captioning the post, he told men that their crown didn’t fall but shifted; however if it did ever fall, they should pick it up, dust and wear it again because it is a symbol of glory.

Timi wrote: “Dear kings, the crown didn’t fall, it shifted. but even if it did, pick it up; dust it up and wear it again. Crowns are symbols of glory. Stay glorying, that’s what kings do”.

Timi Dakolo cries out for being used

KFN reported that Timi Dakolo cried out over what his wife and kids to him.

The “Iyawo Mi” crooner who has reunited with his family abroad revealed that his wife and kids took him out for a stroll until the unexpected happened.

According to him, before the twinkle of an eye, he was already pushing trolley and swiping card.

Lamenting about how he feels used, he stated that funny things are no longer funny to him.

“Them carry me go where I no know, from let’s just troll, next thing I am pushing trolley and swiping card. I feel used. Even funny things are not funny…..”. 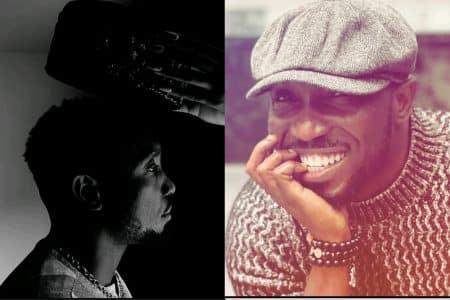 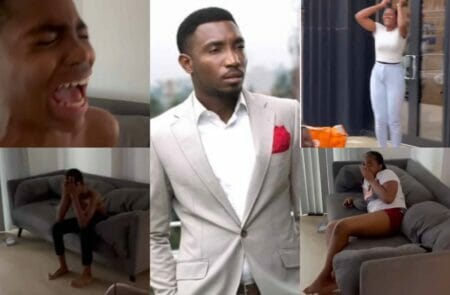 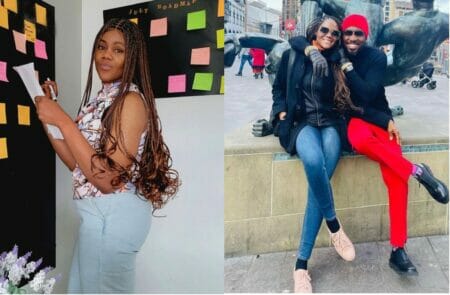 “I didn’t know the journey would be this tedious” Timi Dakolo’s wife, Busola Dakolo cries out for encouragement 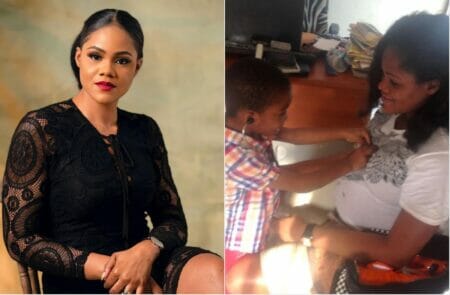 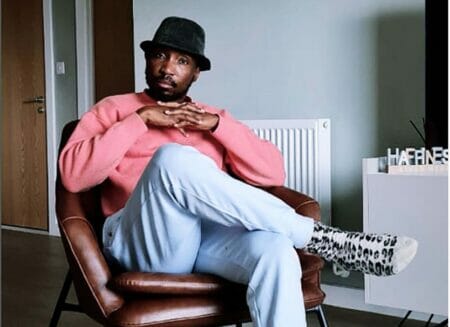 2023: If they don’t show up, disqualify them – Timi Dakolo tells INEC as he calls for Presidential debate 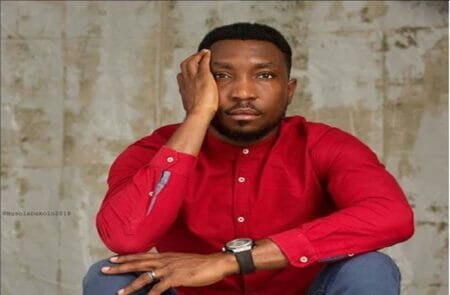