Jubilation as Don Jazzy is set to reunite with his ex-wife, Michelle Jackson (Details) 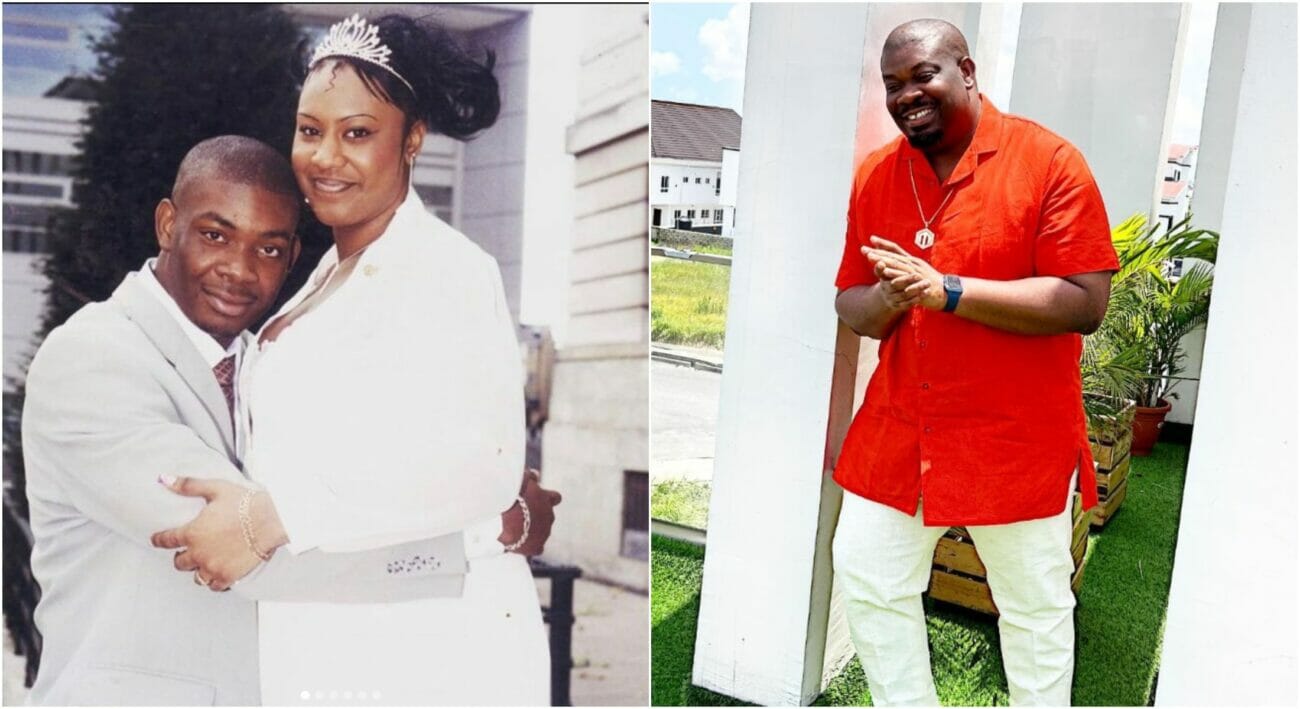 Mavin record boss Don Jazzy is allegedly set to reunite with his ex-wife Michelle Jackson after many years of their marriage crash.

This was disclosed by controversial Instagram blogger Gistlovers alleging that Don Jazzy would be hosting his ex-wife on the 29th of April 2022 at VI in Lagos.

The source added that everything is set for her trip to Nigeria, including her visa while issuing a warning to all side chicks of Don Jazzy to vacate his home before the arrival of Michelle Jackson.

So she’s taking a flight by 29th of April, she don get her visa like this , odikwa set, everything don set and meeting point Na VI oo, I just say make I inform una ooo make the matter no go turn yam pepper scatter scatter if she meet una an announced abi them wan settle ni??

Online in-laws and online God when, make una Dey warm up ooo, if them settle like this Na aso ebi remain oooo, i come in peace

Kemi Filani News recalls that on April 3rd 2021, Don Jazzy took to his Instagram page to reveal he was married at the age of 20, but things couldn’t work out because he was more attached to his music.

He wrote, “For so long everyone keeps asking me when am I getting married? Well truth is almost 18 years ago I was 20 and I got married to my best friend Michelle @yarnstaswitch and it was beautiful. I loved love and I loved marriage. Michelle is soooo beautiful inside and outside with such a soft heart. But then me being so young and full of dreams I went and fucked it up cos I was giving all my time to my Music.”

“Music became priority instead of my family. We got divorced when I was 22 and it hurt. I am still very much in love with my music and I wouldn’t want to marry another and fuck it up again. So I’m taking my time. Why am I just saying this now?? I really like to keep my relationships private actually. Past or present. But I was watching the bounce interview with Ebuka which is almost like a tell all interview, and I felt bad skipping this huge part of my life. So yeah make una no vex o.”