Don Jazzy begs for gifts ahead of his 40th birthday 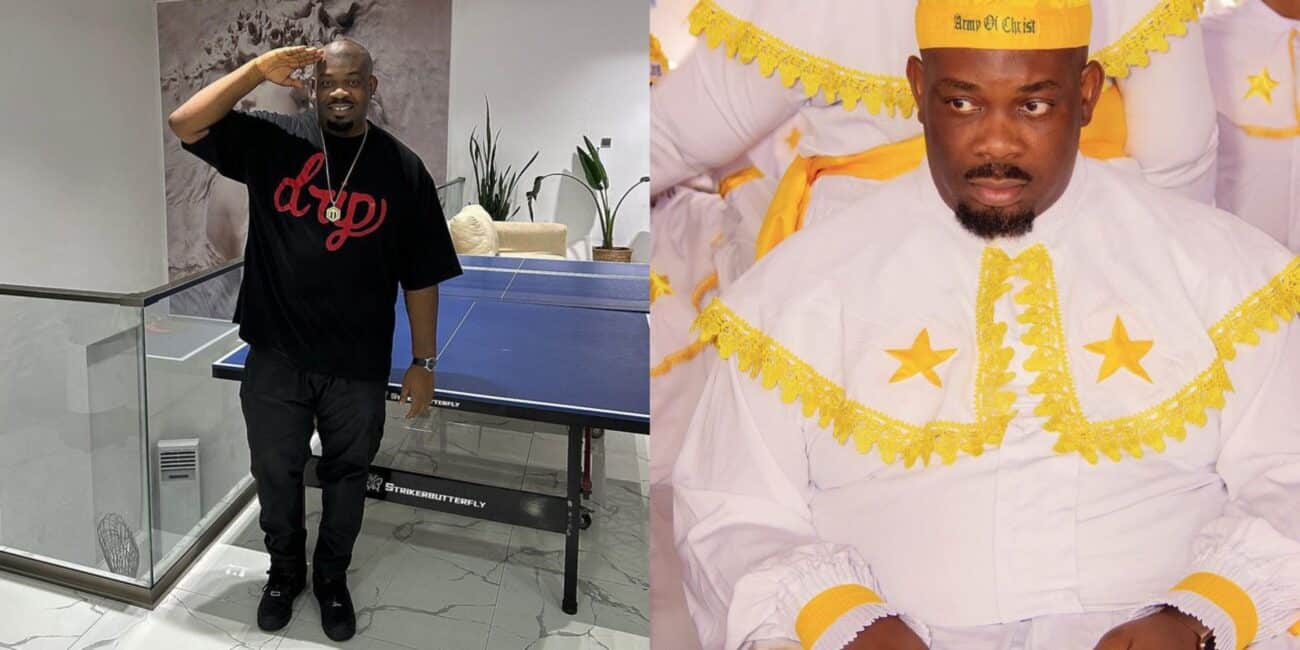 Music executive, Collins Ajereh professionally known as Don Jazzy is soliciting for gifts ahead of his 40th birthday.

The Mavins CEO, who is set to turn 40 on November 26th, 2022 took to his Instagram page to appeal to his friends.

Don Jazzy stated that he doesn’t mind collecting gift this year. Don Jazzy begged them to send him gifts as he countdowns to his 40th birthday.

He added that he isn’t doing ‘shakara’ (being pompous).

“How are you my friends? I pray you see this message my friend. I’m turning 40 on Nov 26tb. I no go mind gifts this year Abeg. I no do shakara”.

Don Jazzy opens up on single status ahead of 40th birthday

Mavins CEO, Don Jazzy had disclosed why he is still single at the age of thirty-nine.

The music executive who has been open about his failed marriage took to his instagram page to share Tiktok videos of why he is still single.

According to Don Jazzy, he is still single because he is threading carefully and doesn’t want to be a scape goat. He also added that “Ashewo dey my eye” (the attributes of a male prostitute).

In the videos shared, he said: “I am threading carefully coz I don’t wanna be a scape goat. Once beaten twice shy coz I dey hear word”.

Davido begs for gifts ahead of birthday

Singer, Davido had made a special announcement on social media.

The singer had revealed his desire as he geared up for his 30th birthday on November 21st.

Unfortunately, the singer wouldn’t be celebrating his birthday this year, due to his son’s death.

Recall that last year, Davido, handed a task to his close friends and associates to mark his 29th birthday.

Via his Instagram story, the Nigerian celebrity challenged his friends to send 1 million Naira each to his account.

In less than 24 hours, Davido had over N100 million from many celebrities such as Mr Eazi, Nengi, Dorathy Bachor, Oba Elegushi, etc. 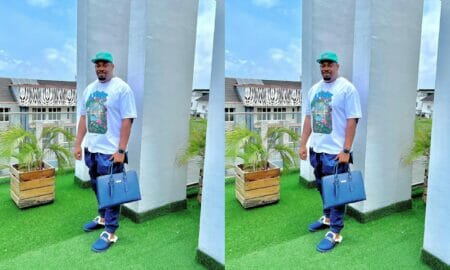 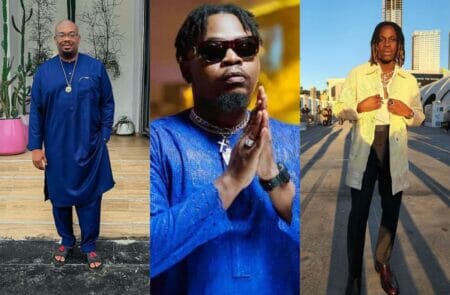 “No hate zone with him” Don Jazzy receives applauds over his sweet gesture towards Olaminde’s signee, Fireboy (Video) 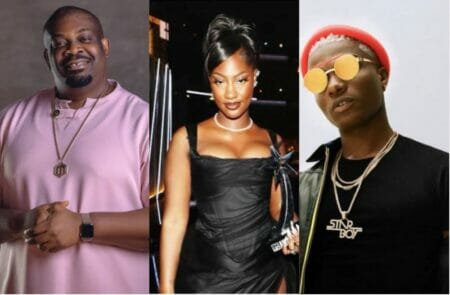 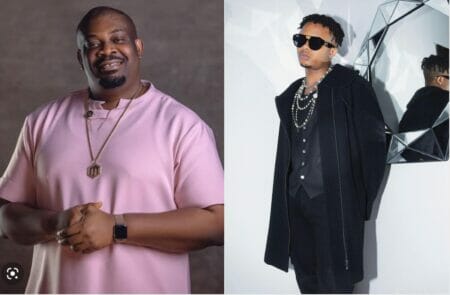 “He is having the best time of his life and his bank account is well loaded” Don Jazzy hails Crayon, spills more about the singer 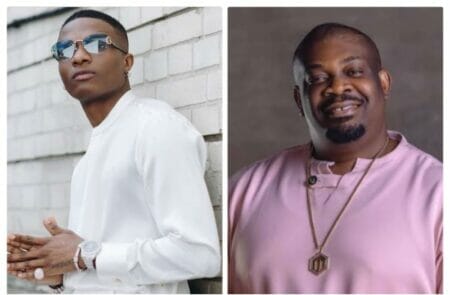