N-Power Fraud: I’m ready for you, the world will know how wicked, deceitful, you and your family are – Do2dtun drags D’Banj 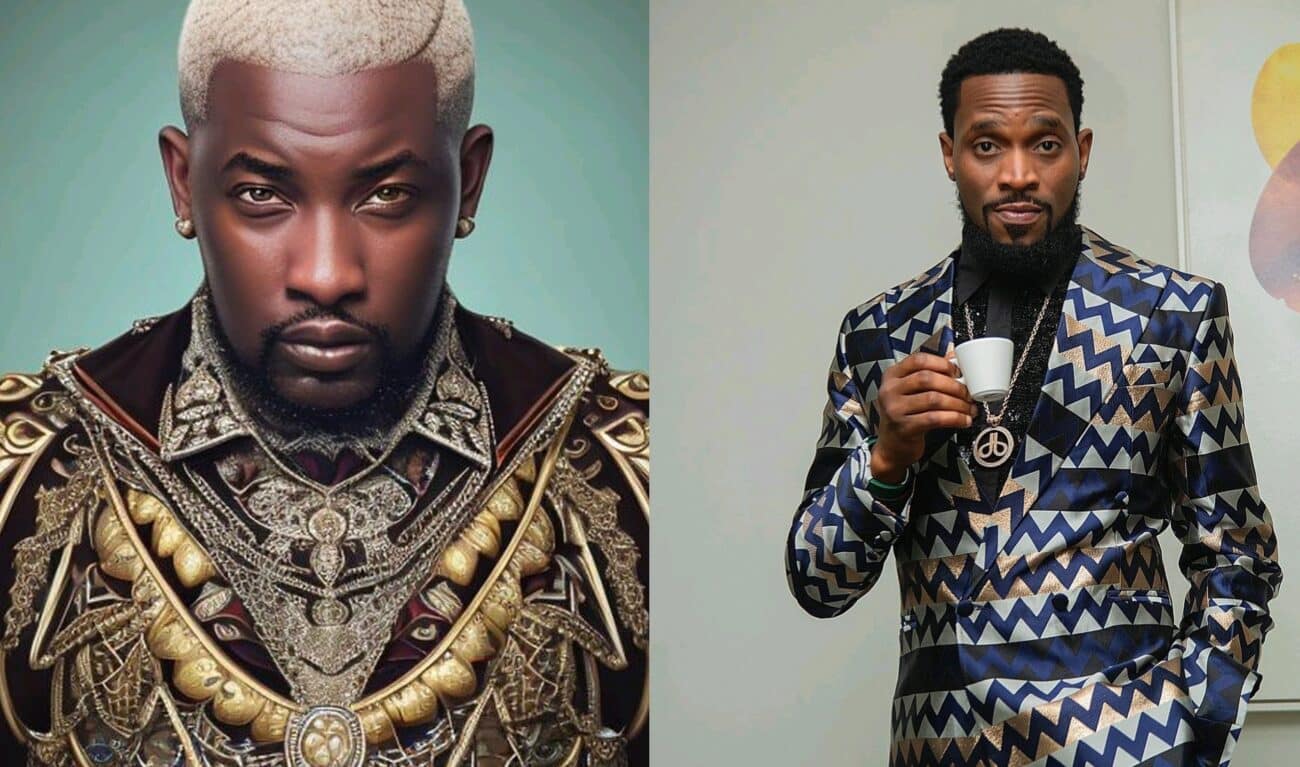 Although Do2dtun is yet to give clear details of what the issue is, but his post is unrelated to the N Power fund fraud that D’Banj was recently accused of.

Kemi Filani News had earlier reported that
D’banj was arrested and detained last week’s Tuesday after ICPC operatives closed in on him, forcing him to surrender himself at the agency’s headquarters in Abuja, Nigeria’s capital.

After almost 72 hours in custody, the famous singer was released by the Independent Corrupt Practices and other Related Offences Commission (ICPC).

He was released on Friday afternoon and that the ICPC might summon him later.

His lawyer, Pelumi Olajengbesi, stated that the singer cooperated with the Commission during its investigation.

On his part, Do2dtun threatened to expose all the lies of the singer and that of his family members.

According to the father of two, he had been quiet for the past two years, but not anymore.

“N no power again. Don’t worry, I’ll give it more lights soon. No more love and light. All lights off. I am waiting patiently,” he wrote.

Adding, “I have been quiet for the past two years… Several lies have been told, several attempts have been employed to pervert the course of justice. It is shameful when legal practitioners that are supposed to be learned, rather than submit themselves to the jurisdiction of the Court, choose to conduct the practice of the law like social media bloggers.

Anyways, @iambangalee of life, I have heard and read the spurious lies you, your half baked lawyer and your family have fabricated with the press and the police and I promise you, I am ready for you. Since you have chosen to take the matter to the press, the entire world will now know how wicked, deceitful, ignorant and despicable you and your entire family are.

As for Taiwo,
Mummy wa, God will heal your heart one day. i won’t stop praying for you.”