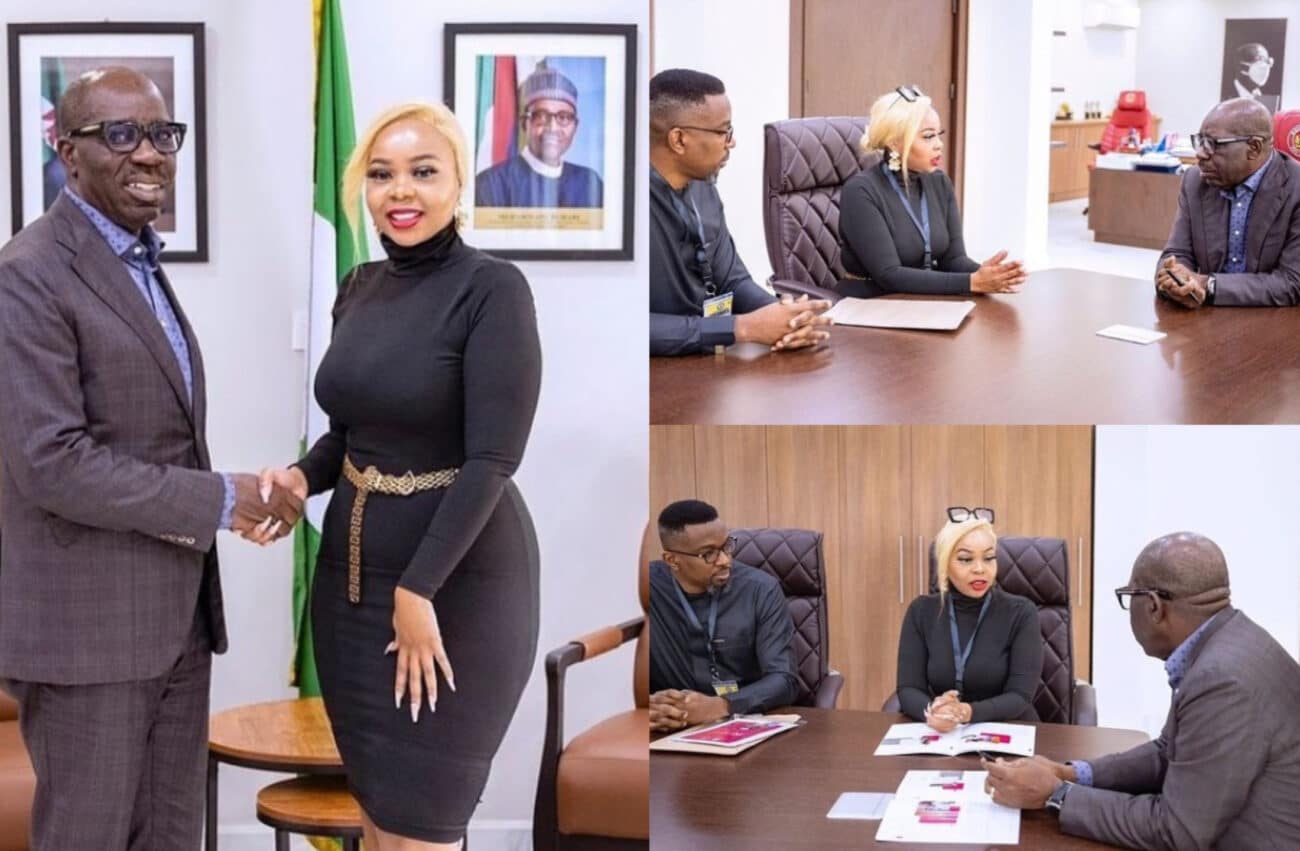 Big Brother Naija ‘Level Up’ season has helped elevate the career of many housemates, one of which is, Diane Edobor, who for the first time, met with the Governor of Edo State, Gov. Obaseki.

The reality star, who hails from Edo State, paid a courtesy visit to the governor.

Diana revealed that one of the reasons why she returned to Nigeria, was for her to align with the Global Goals Sustainable Development to create a sustainable impact in her community especially entrepreneurship among young girls.

Diana noted how Big Brother Naija gave her a platform to activate her dream.

Recounting her visit to the Governor, she narrated how she shared her visions and projects with him and how they discussed how she can use her platform to collaborate and amplify the works of the government.

“Relocating back to Nigeria for me was to align with the Global Goals for Sustainable Development to create sustainable impact in my community especially entrepreneurship amongst young girls. Big Brother Naija has been a great platform for me to activate this dream.

We had an interest meeting with Edo State Governor, H. E @governorobaseki I shared my visions and projects with him and we discussed how I can use my platform to collaborate and amplify the works of the Edo State Government in specific areas. Stay with Me!”.

Kemi Filani news recalls Diana, had revealed her chemistry with the unseen voice instructor in the house, popularly known as Biggie.

A video which made waves on the internet captured Diana’s interview section after her eviction from the reality show. The video had garnered reactions online as many found her statement funny regarding her relationship with Biggie.

During the interview, Diana disclosed that she shared a bit of chemistry with Biggie despite not knowing if they belonged to the same age group, stating she and Big Brother were having something.

The short clip also captured Diana’s statement, noting that she was more connected to Biggie, hence her fluency with him in the diary room.

She said: “Me and Big brother were having something, something was apting, we were having a bit of chemistry, I felt we were more close in age. We were more connected and that was why I was fluent with him in the diary section. I am not attracted to his physic.” 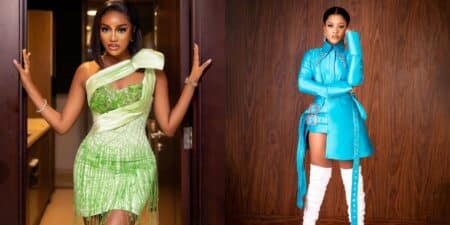 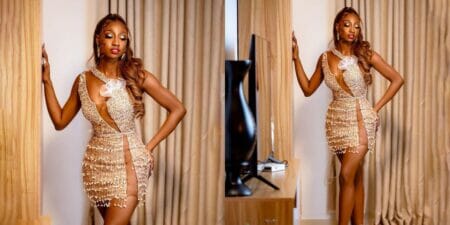 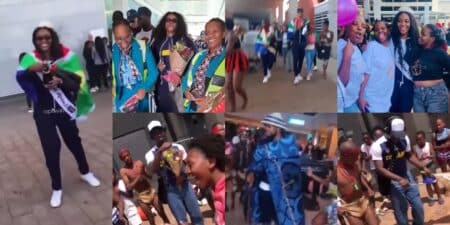