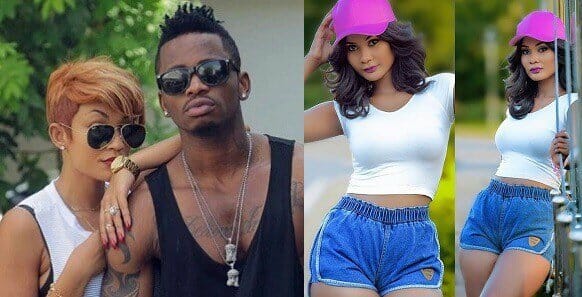 Just a day after Zari Hassan called him an idiot for abandoning their children, Tanzanian singer, Diamond Platnumz, has taken a swipe at her.

To spite her, he took to his IG story to share a reconciliatory video with his second baby mama, Hamisa Mobetto. As if that wasn’t enough, he shared another video of him making out with another lady in the same room.

The caption on the numerous videos shared, “Ukiachiwa achiya” loosely translates to “When you get dumped, lose yourself,” a jab at Zari who dumped him on Valentine’s Day.

The singer also jokingly trolled her with another caption, “She said she want child support, nikamwambia nenda kwa RC (I told her go to the RC),” a reference to her recent move where she dragged him to court over child support.

Recall how Zari went on radio to put her baby daddy, Diamond Platnumz on blast stating that he slept with a low-life (Hamisa) on their matrimonial bed. This new video from the singer appears to tell Zari that Hamisa is no low-life as she claims and that he’s ready to move on with her.

#BBNaija: Alex speaks on her relationship with Tobi and plans for the prize money 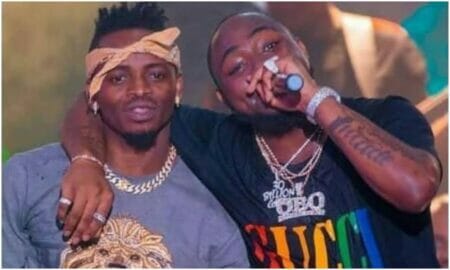 How i almost went broke after featuring Davido — Singer, Diamond Platnumz opens up 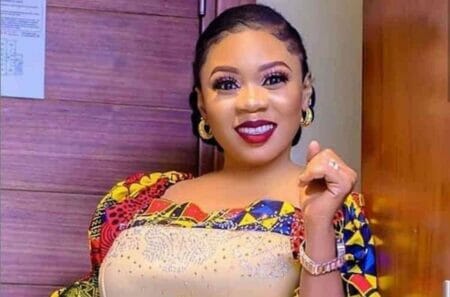 ‘I will rather be dramatic than to be depressed’ – Actress, Wunmi Toriola throws subtle shade 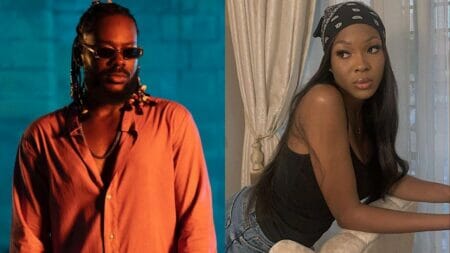 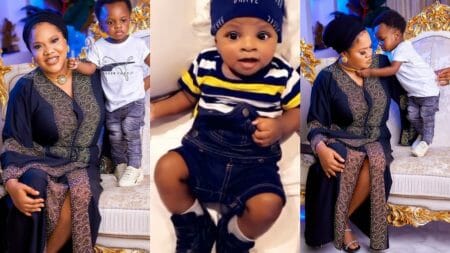 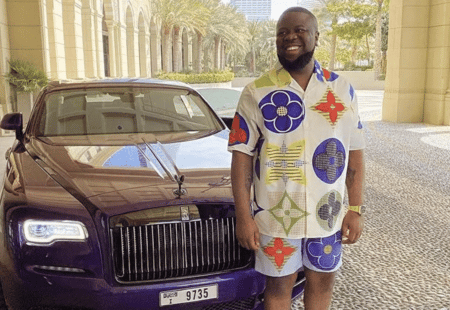 Hushpuppi’s lawyers set to dump him