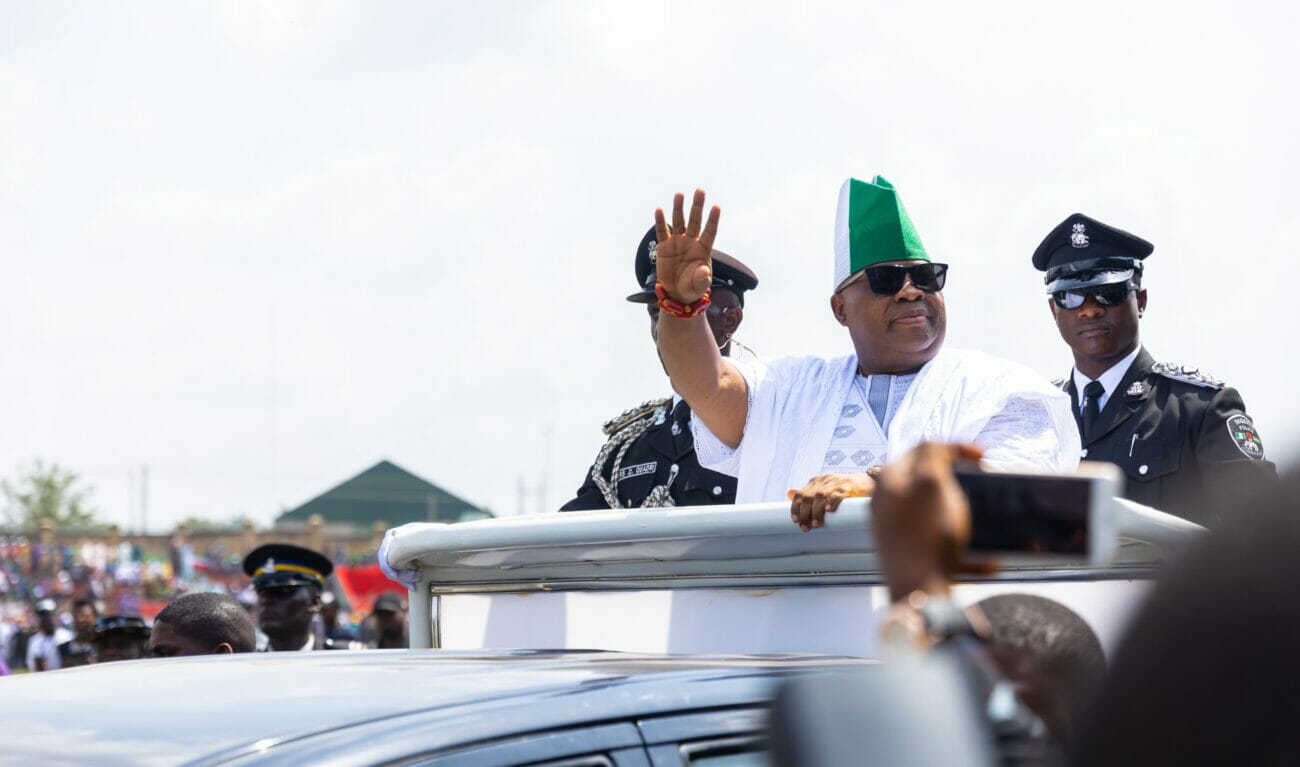 Davido’s favorite uncle and Governor of Osun state, Ademola Adeleke who was inaugurated into office last weekend, has given a summary of how his first week at the office went.

In a press release shared on his Instagram page moments ago, Governor Ademola Adeleke wrote:

“My first week as your governor was exciting and straight to business.

I started with a few house-cleaning items to ensure a smooth transition since there was no official handover.

I issued six executive orders, which have been described by most analysts as breath-taking and landmark push to put the state on the path of sustainable governance.

I reiterated my commitment to the people of Osun and echoed my promise to workers that the Imole administration will prioritize their welfare.

To restore and strengthen security, I had a security meeting with security chiefs. My concept of security reforms was shared and discussed with a view to immediate action.

On your behalf, various back-channel consultations were held with stakeholders from volatile areas of the state, calming frayed nerves and setting a new tone for a peaceful life.

On Wednesday, November 30th, I met with labor leaders in the state and declared my readiness to listen and address any challenges faced by workers in the state.

Another major development during the week was the ongoing briefings by Ministries, Departments, and Agencies of government.

The briefing from the Ministry of Finance exposed the lie in the claim of Mr. Gboyega Oyetola to have left N14 billion naira within the state treasury. N76 billion nairas was left as debt and liabilities on salary, pension, and gratuities.

It was a shocking revelation and as your governor, I owe you a duty to be fully transparent by carrying you along.

My first week was mostly about house cleaning, the second week promises to be about further movement on policy implementation. I’m a multi-tasking Governor and you should be expect to see me launch different sectoral reforms, while the cleaning-up exercises are ongoing. 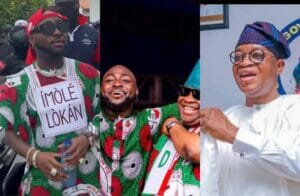 ‘You are a sore loser’ – Davido mocks Governor Gboyega Oyetola 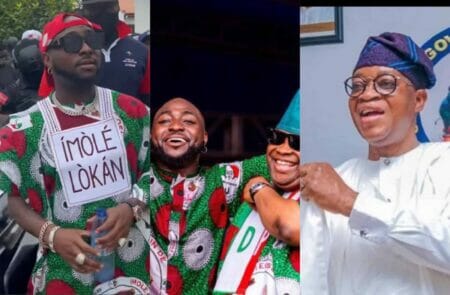 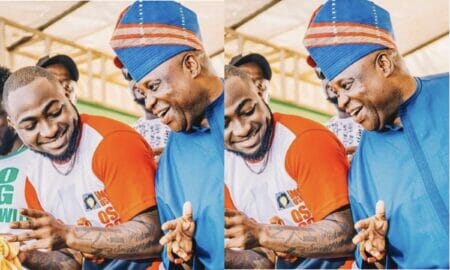 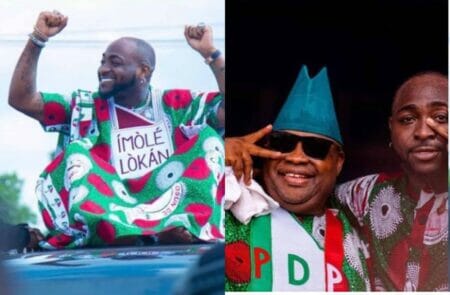 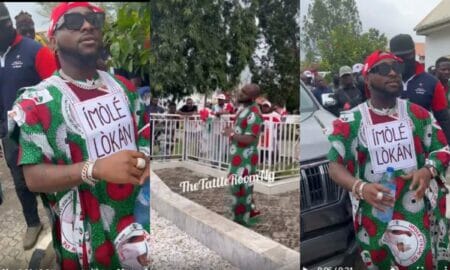