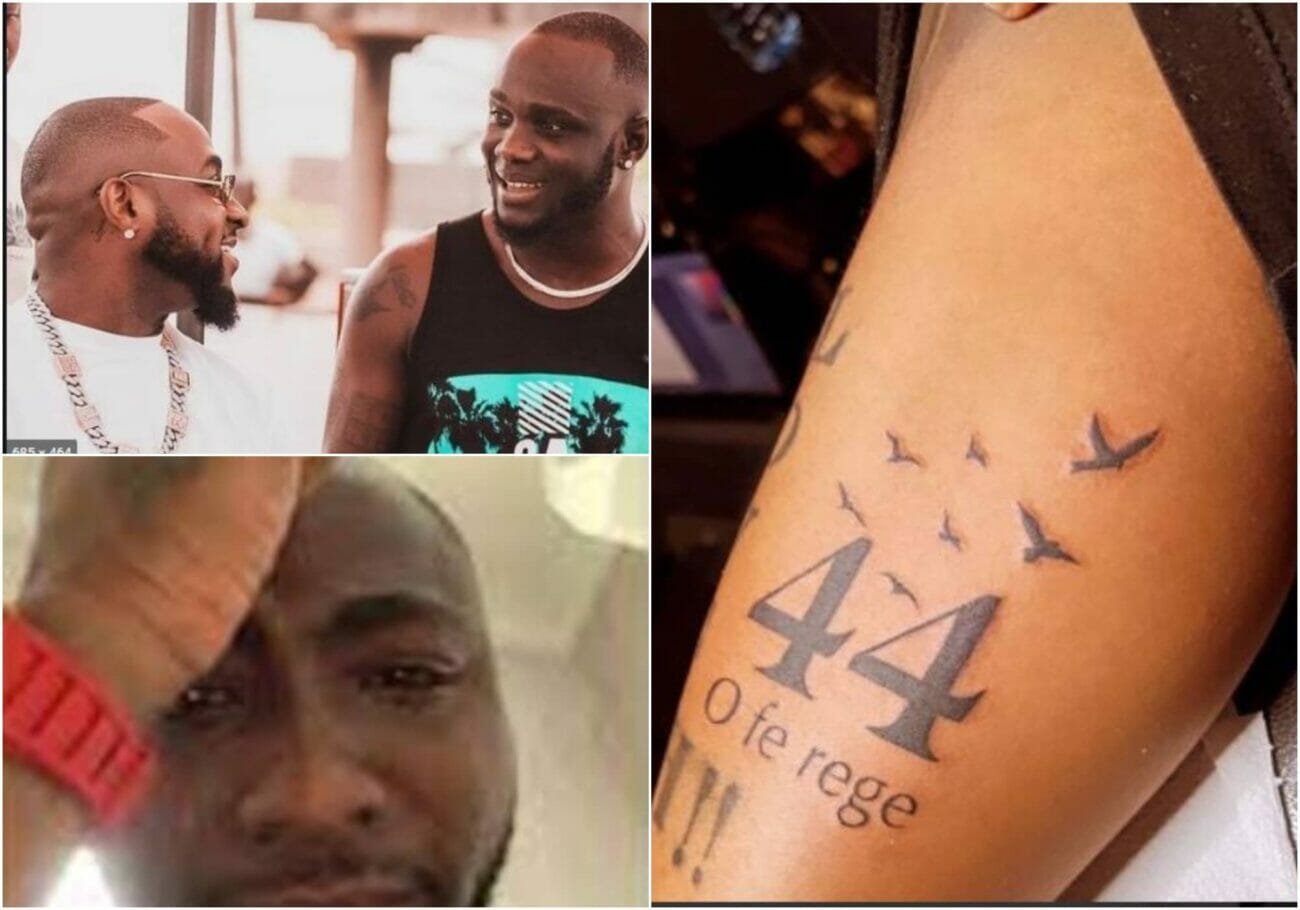 Nigeran singer David Adeleke better known as Davido is yet to get over the death of his road manager, Habeeb Uthman, popularly known as Obama DMW.

Just a few days after Davido took to his Instagram page to mourn Obama DMW, the singer has tattooed the nickname of his late friend on his arm in remembrance of him.

The late member of the 30BG reportedly died of heart failure on June 29th 2021, at Ever-care hospital in Admiralty Way, Lagos.

Obama DMW is popularly called ’44’, and Davido inked it on his arm with the inscription, ‘O fe rege’ little wonder it was such a painful death to Davido because of his relationship with him.

In October 2020, Nigerian singer Ayo Balogun professionally known as Wizkid released ‘Made In Lagos’ (MIL), his fourth album, which has remained on the Billboard charts for some time now.

In a post shared on the microblogging platform Twitter, Kemi Olunloyo recalled how Obama DMW rubbished Wizkid’s album and called it wack.

She added that Obama DMW is under 6ft but warned that people should be careful of hateful moments in their life.

Kemi Olunloyo’s tweet did not sit well with netizens as they slammed her for proving a point with a dead person adding that her statement is also insensitive. 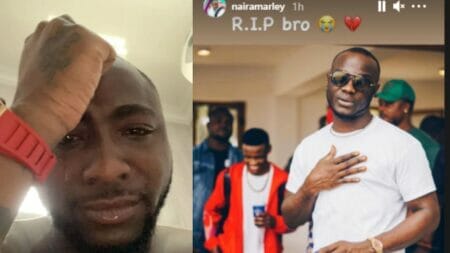 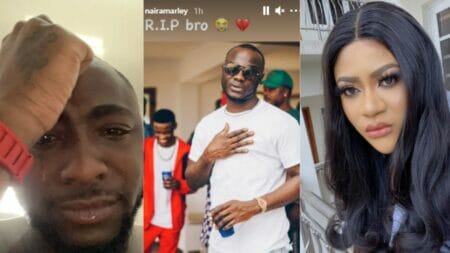 Nkechi Blessing, Naira Marley, others in shock over the death of Davido’s manager, Obama DMW 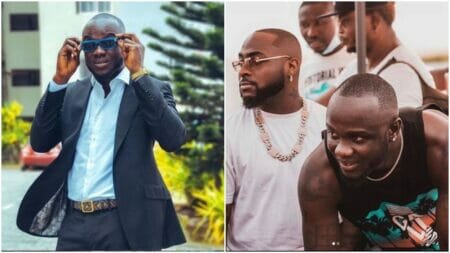 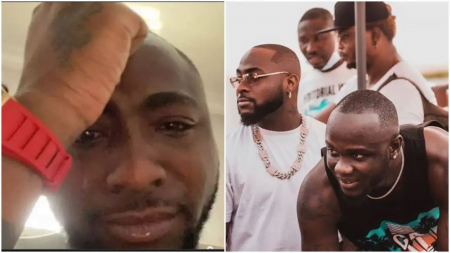 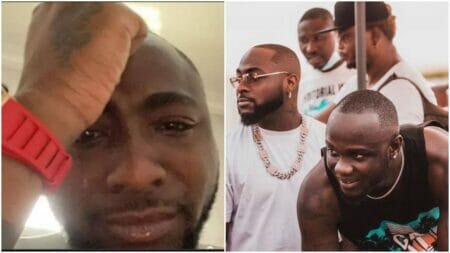 Davido in deep sorrow as he loses manager Obama DMW 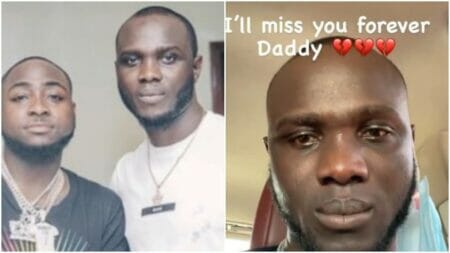