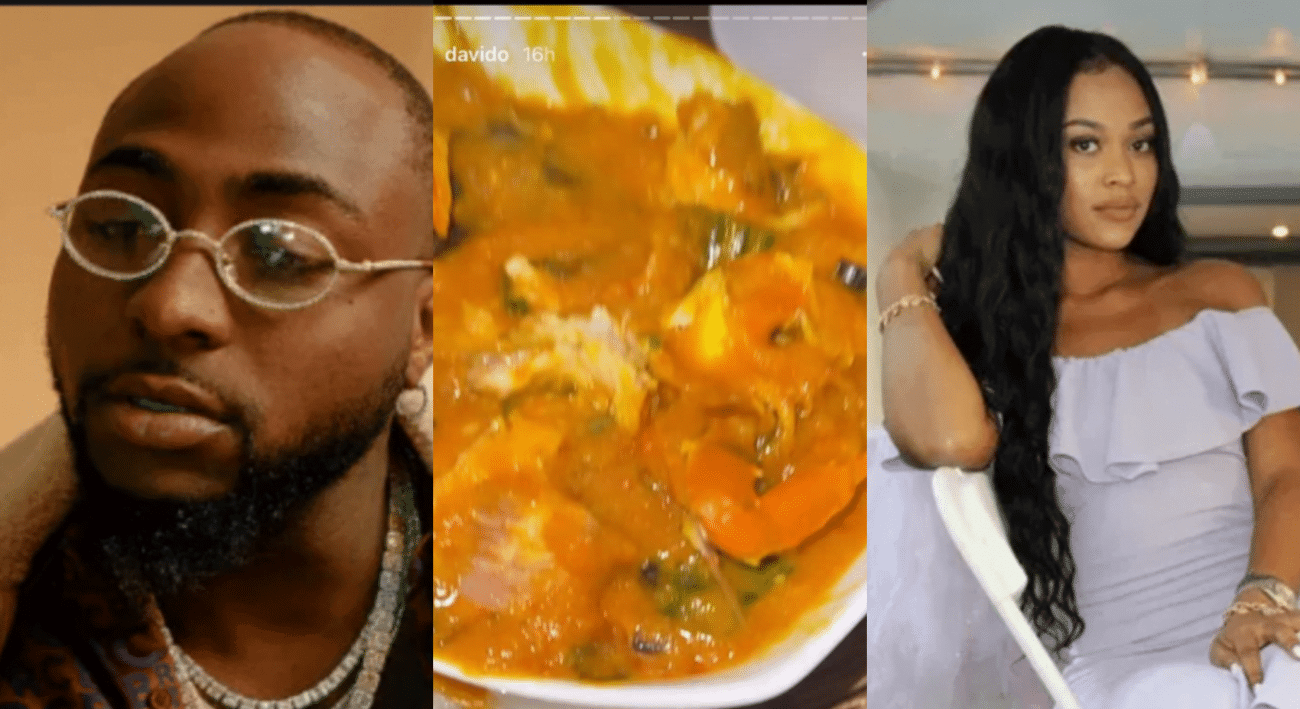 Nigerian singer, David Adeleke, better known as Davido and his second baby mama, Amanda are having a good time together.

The couple are currently in an unknown location enjoying the South-South delicacy.

Kemi Filani News figured this out after Amanda shared photos on her Instagram story.

Amanda shared the photo of her fisherman soup and tagged it, “Fisherman soup. Tastes even better”.

Her baby daddy, Davido also took to his own Instagram story to share his own angle of the photo.

Kemi FIlani News earlier reported that Davido and two of his baby mamas; Sophia Momodu and Amanda alongside their friends recently spent time together.

They had a nice time as they treated themselves to nice meals and had a “One big family’ toast.

In the video which went viral, Sophia alongside her rival, Amanda and close friends toasted to a prosperous 2022.

However, Nigerians couldn’t help but notice the absence of Chioma Rowland, the mother of Davido’s son, Ifeanyi.

Chioma was dragged by some Nigerians who feel she didn’t attend because she felt so important. 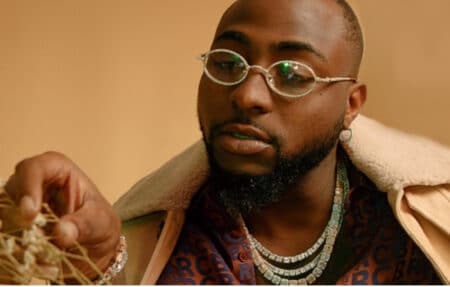