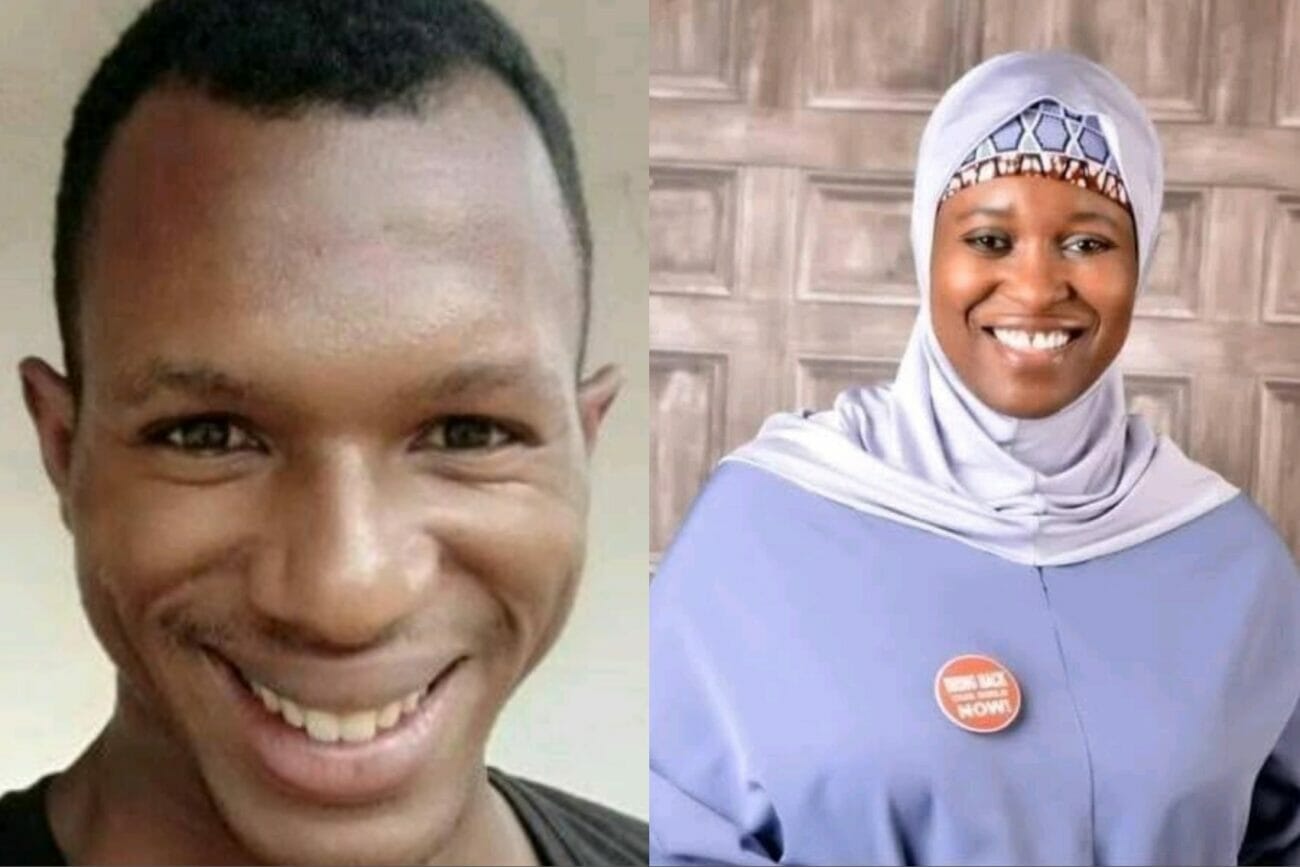 The celebration commemorates the birth of the Holy Prophet Muhammad.

Reacting to the news by the government,
Aisha Yesufu asked if Nigerians are not tired of having public holidays.
Her question comes following the series of public holidays Nigerians observe.

Responding to her question, Daniel Regha said Aisha Yesufu who is a Muslim should know how important the Eid-ul-Mawlid celebration is for people practising the faith.

He further noted that it’s not a must for her to participate in the celebration; however, being an activist doesn’t give her the right to disrespect people’s religion. He slammed her with “think before you tweet”.

Aisha Yesufu: Are we not tired of public holidays?!

Daniel Regha: Aisha Yesufu u of all people should know how important the Eid-ul-Mawlid celebration is for practising Muslims; U mustn’t participate, but being an activist doesn’t give u the right to disrespect people’s religion. All public holidays mark special occasions. Th!nk before u tweet.

Kemi Filani recalled that Daniel Regha reacted to the news that Joe Biden, the president of the United States of America has pardoned everyone convicted of the federal offence of marijuana possession in his country.

Advising Biden, Daniel Regha told him that he is making an unwise decision and asked him to think about his decision once more.

“Biden u are making an unw!se decision; Th! nk thru. Mar!juana should be declared ! llegal, & anyone who’s seen using or possessing cannab!s hould be jailed. Society acts like it’s cool but a lot of people’s lives especially the youths have been ru!ned cos of its unprescribed usage”. 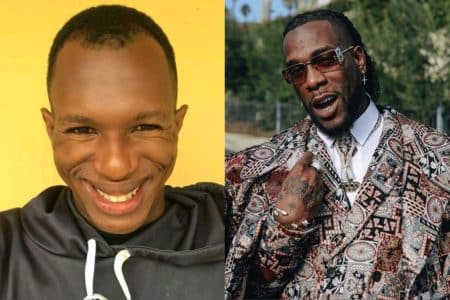 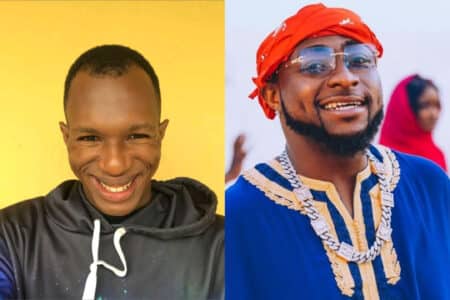 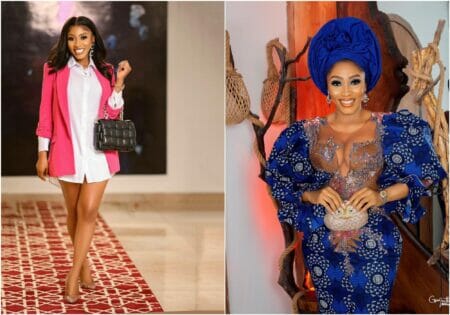 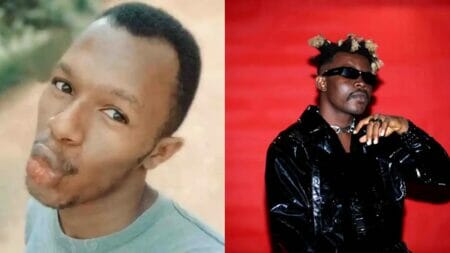 Fix yourself before you teach us our job – ‘Buga’ video director, TG Omori fires back at Daniel Regha 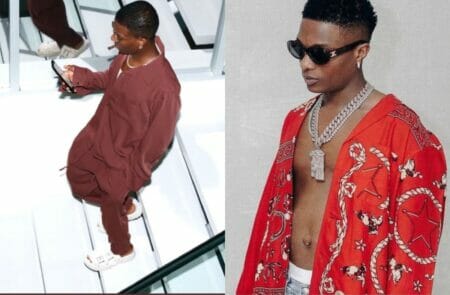