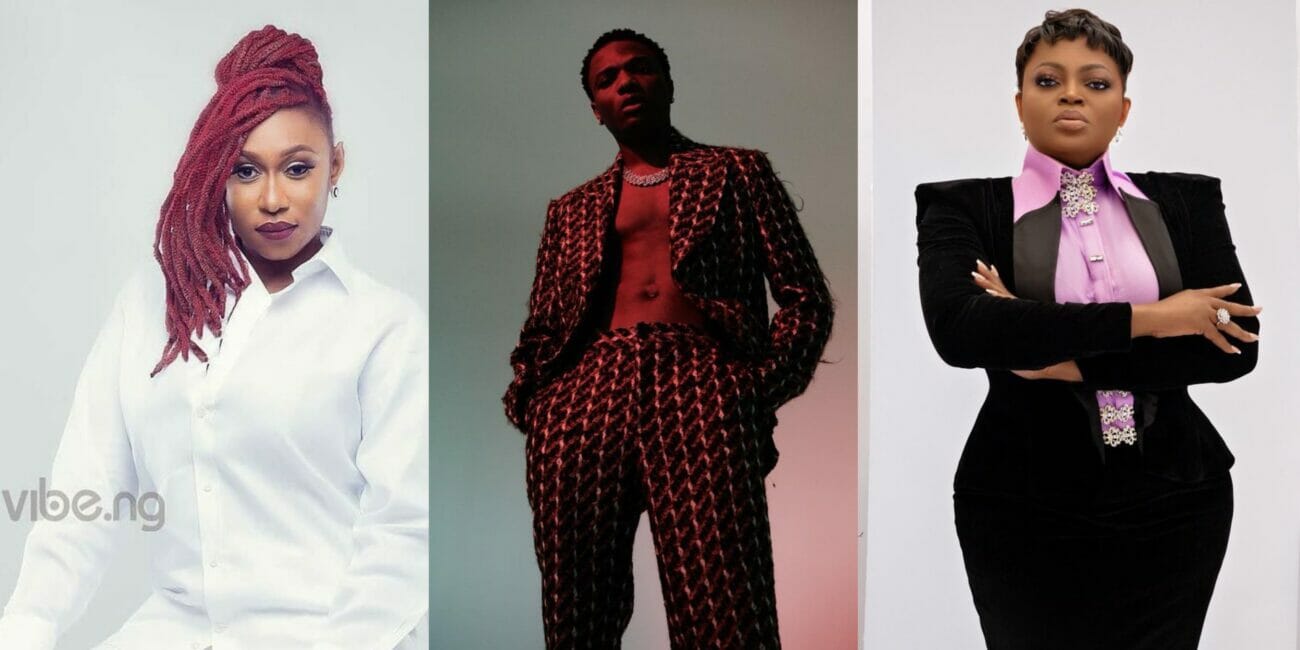 Speaking to Funke Akindele, she told her to pray for her finances so she doesn’t go bankrupt.

She called for prayers for Wizkid on his mental health.

Cynthia Morgan told Lagos governship candidate, Jandor to either pick a side or step down.

“Funke Akindele…. Should pray for her finances so she doesn’t go bankrupt.

Wizkid…. God is saying we should pray for his mental health

Jandor… God is saying we should we pick a side. Or it’s not too late for you to step down

Popcaan the Jamaican artist should pray against sudden death.

I do not give prophecies on social media but I don’t know these people personally and these messages has to get to them I have been holding back most of this informations since November 1st”.

Singer, Cynthia Morgan otherwise known as Madrina had taken a swipe at her colleagues.

The singer took to her Instagram story to react to a shade thrown at her.

Upcoming singer Kussman had mocked her as he reminisced on how she belittled him during her prime days.

He, however, noted how they both hadn’t had a hit song in 8years.

“I no fit talk Wetin Cynthia Morgan do me that year she dey hot. My almighty God in his infinite mercies has humbled her. Now we both have O hit songs in the last 8 years”.

Reacting to his tweet, Cynthia recounted how she was also snubbed by entertainers like Omawumi, Helen Paul and Flavor, yet she didn’t vent out over it.

Countering him, Morgan stated that she left the industry for reasons best known to her.

Dragging Tiwa Savage and Seyi Shay, she tackled them for only needing her for their benefits.

Morgan claimed that Seyi Shay only calls her when she needs a verse or when she’s trying to have her fight Tiwa.

Speaking of Tiwa, she recounted how the singer called her for her show knowing she wasn’t fit.

“Isn’t this witchcraft in broad daylight? Did I ever tell you guys how I was snubbed by Omawumi, Helen Paul and Flavour in my upcoming days? Even don Jazzy? Lol. Some people pathetic

And these were all entertainers like me. Not to talk of you that I don’t even know from anywhere. Nawa.

I left music for many good reasons so thank you for assuming I haven’t made a hit in 8years.

Tiwa said it in her interview with Ebuka. I called Cynthia Morgan for my show she didn’t come. Really? Even after I told you I wasn’t in the right frame of mind to perform? You def would have preferred if my enemy slumped on your stage? Seyi Shay that one only calls you when she needs a verse or when she’s trying to have you help her fight Tiwa. Stupid industry. You think I am fake like you all? 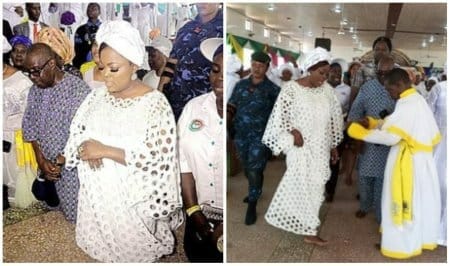 2023 Lagos election: Funke Akindele reveals how God convinced her to run with Jandor 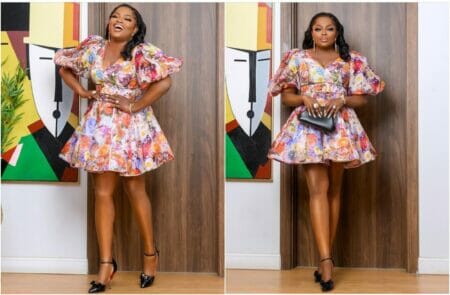 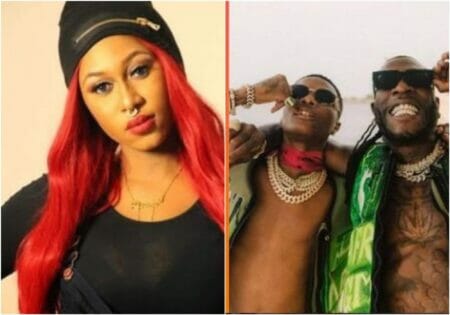 Which one did you sing? Cynthia Morgan comes under fire for condemning Burna Boy’s new single with Wizkid 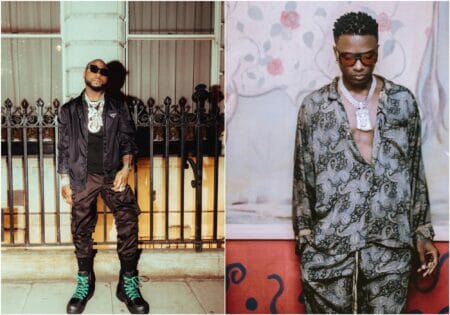