Cynthia Morgan is finally back on Instagram with adorable photos 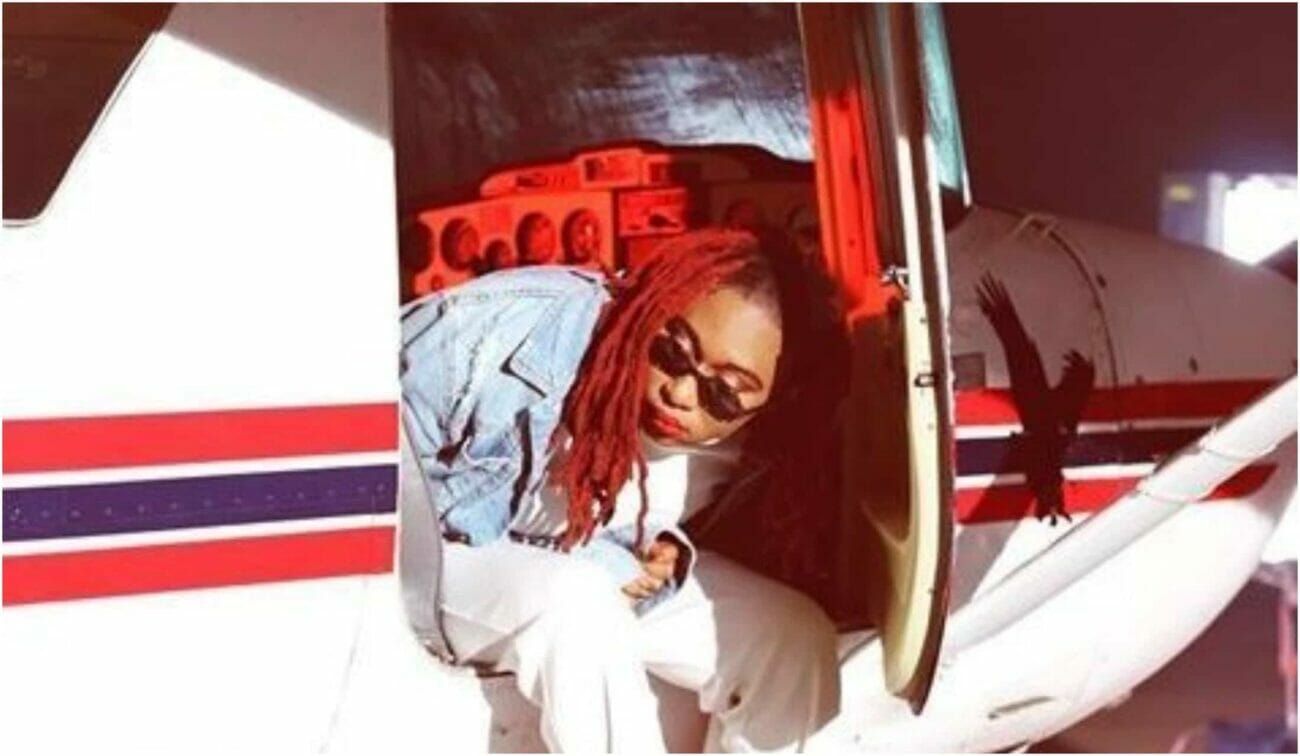 Nigerian singer, Cynthia Morgan is finally back on Instagram after a long while away from social media. The dancehall artiste left many wondering if there was something wrong with her when she disappeared from radar.

Asides an absence from social media, Cynthia Morgan was also missing from the music scene with no new music from her.

Her absence led many fans to conclude that she might be recuperating from sickness or probably pregnant and didn’t want anyone to know of it.

However, a member of her team who spoke with NET revealed that her supposed hiatus from the music scene is as a result of managerial hiccups. He also revealed that the singer has parted ways with the Jude Okoye led North Side INC Label which she joined in 2013.

Well, the singer is back on social media with new pictures. And if her re-appearance is anything to go by, we can as well conclude that she’s sorted out whatever kept her away from public eye.