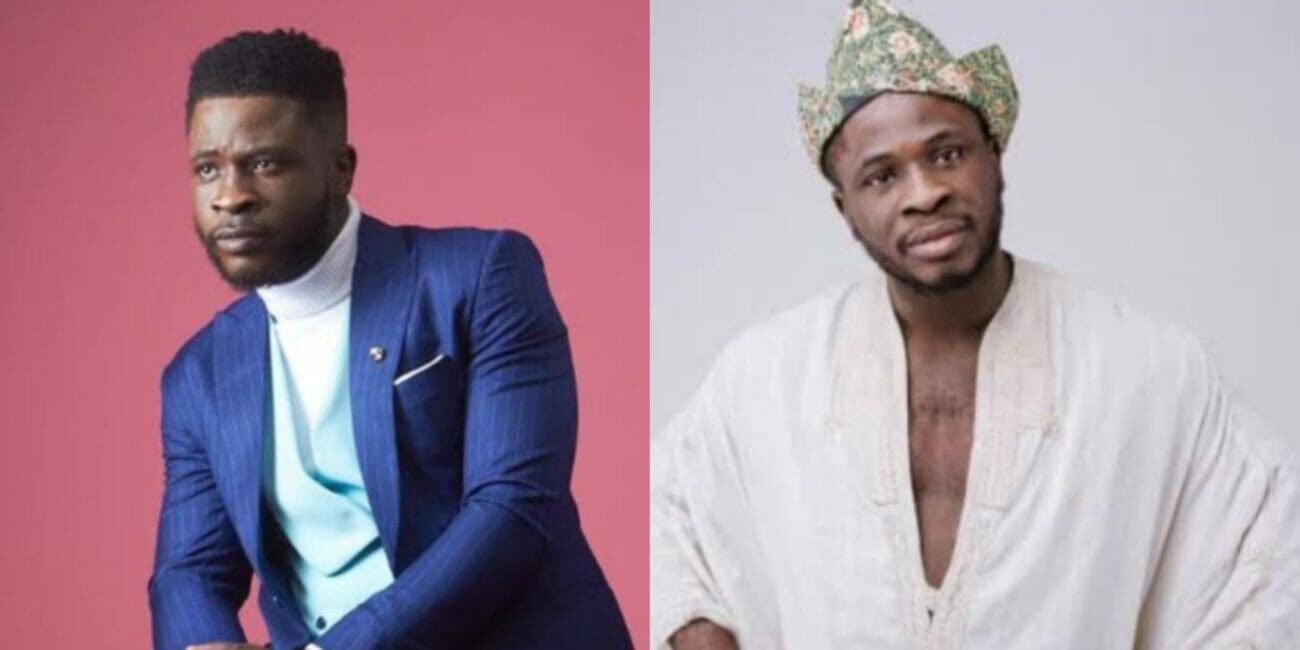 Online comedian and skitmaker, Emmanuel Iwueke popularly known as Craze Clown has stirred reactions with his statement to his mothers.

Taking to the micro blogging platform, Craze Clown avowed that a mother has failed in her duties of her son prioritizes her over his wife.

“As a Mother, If your son prioritize you over his wife then you’ve failed as a Mother”.

Last year, Craze Clown had thrown a shade at Yomi Casual and some other celebrities for discrediting online influencers and entrepreneurs.

Yomi Casual had made a statement revealing that those whose income comes majorly from social media should seek respect from those that made it without the influence of social media.

His post came hours after there was a massive blackout worldwide on Instagram, Whatsapp and Facebook which left more than 10 million users startled at the outage.

Reacting to this, the comedian said he find it hilarious how people think it is quite easy to navigate on social media, stating that whether online or offline, the hustle is real, the approach is just different.

Taking to Instagram, he said people should desist from making jokes off someone’s source of livelihood due to the fact that social media is challenging as there is so much pressure online and If not well cultured might lead someone to depression.

“The way people make it look like it’s easy to make it on social media just makes me laugh sometimes. I’ve seen many ‘OGs before IG’ still finding it hard to navigate on social media. People getting depressed coz of social media coz the pressure is too much! During the social media down time I saw so many people dragging influencers and those that make a living off social media, making jokes off someone’s livelihood. This is the 21st century and it is what it is! Get with it!”. 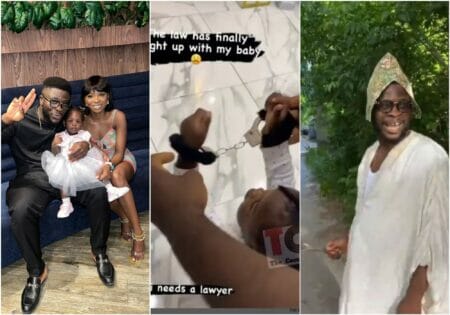 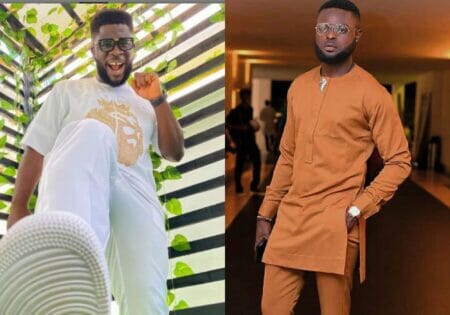 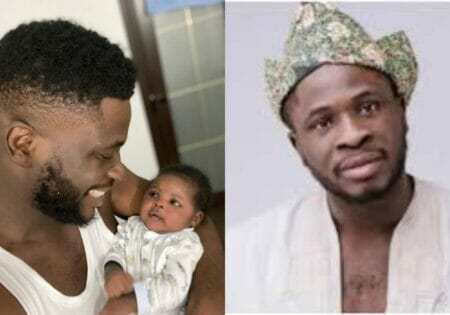 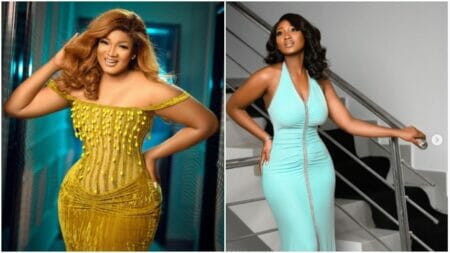 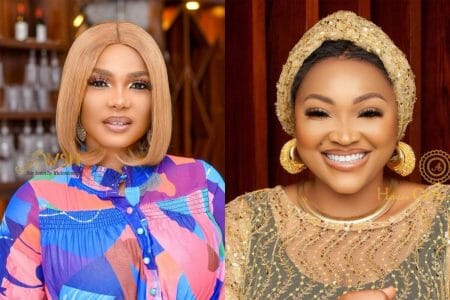 The cold war between Mery Aigbe and Iyabo Ojo