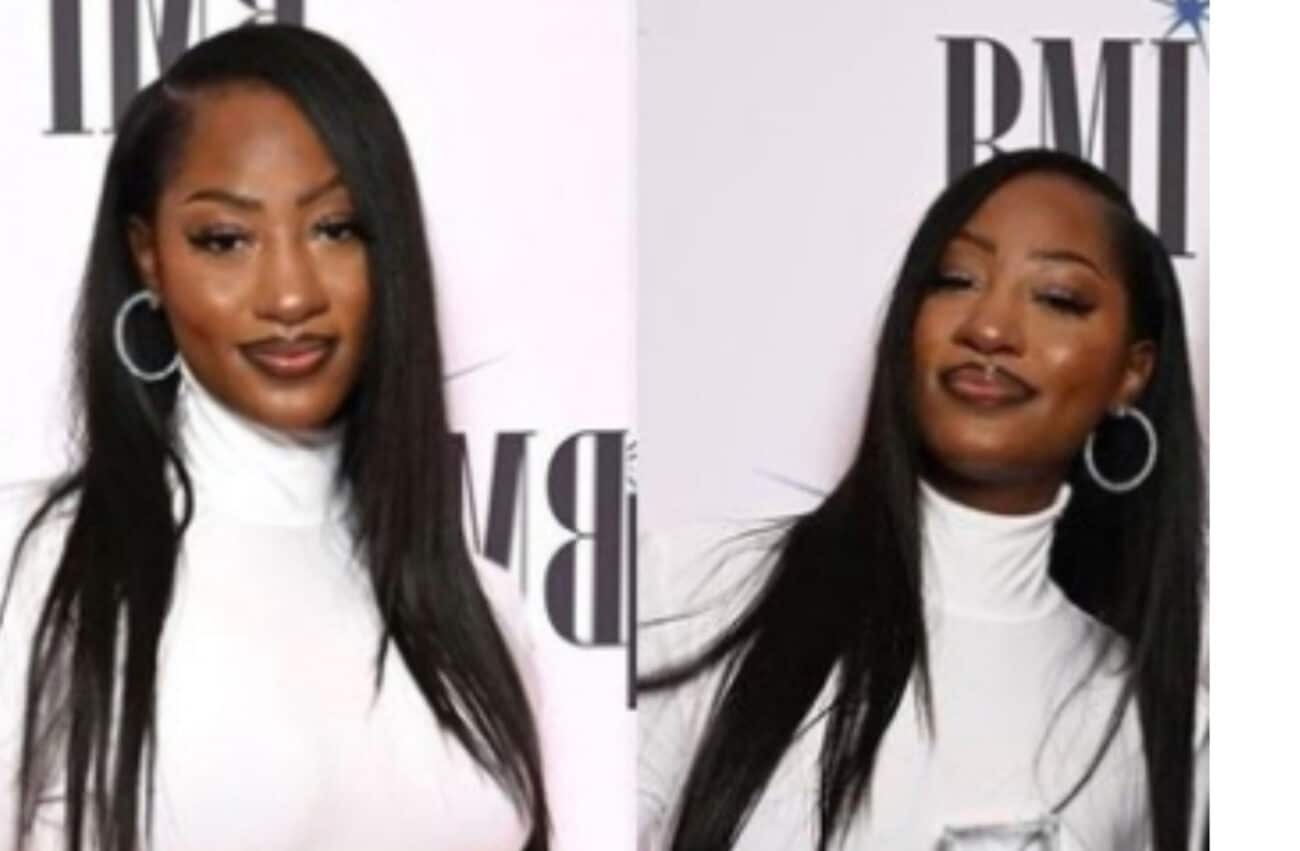 Congratulatory messages have been pouring in for Nigerian singer and songwriter Temilade Openiyi, professionally known as Tems, as she has emerged as the winner of the BMI Impact Award in London.

The singer was recognised for her ground-breaking artistry, creative vision, and impact on the future of music.

To top it all, BMILondon hailed Tems and expressed interest in seeing what her next achievement would be.

Singer Tems shared her experience of life before fame

Kemi Filani news recalls that Tems who released a rare photo of her mother had shared a bitter experience of her life before fame.

According to Tems, life was not easy for her and her mom as they pass through difficult times, one of which was when her mother was attacked by someone who broke into their house and held her at knife point. And at a point in their tough life, she quit her job and took permission from her mother to venture into music which totally changed their lives.

Speaking further Tems said she will be dedicating one of her hit tracks, ‘Mr Rebel’ to her mother.