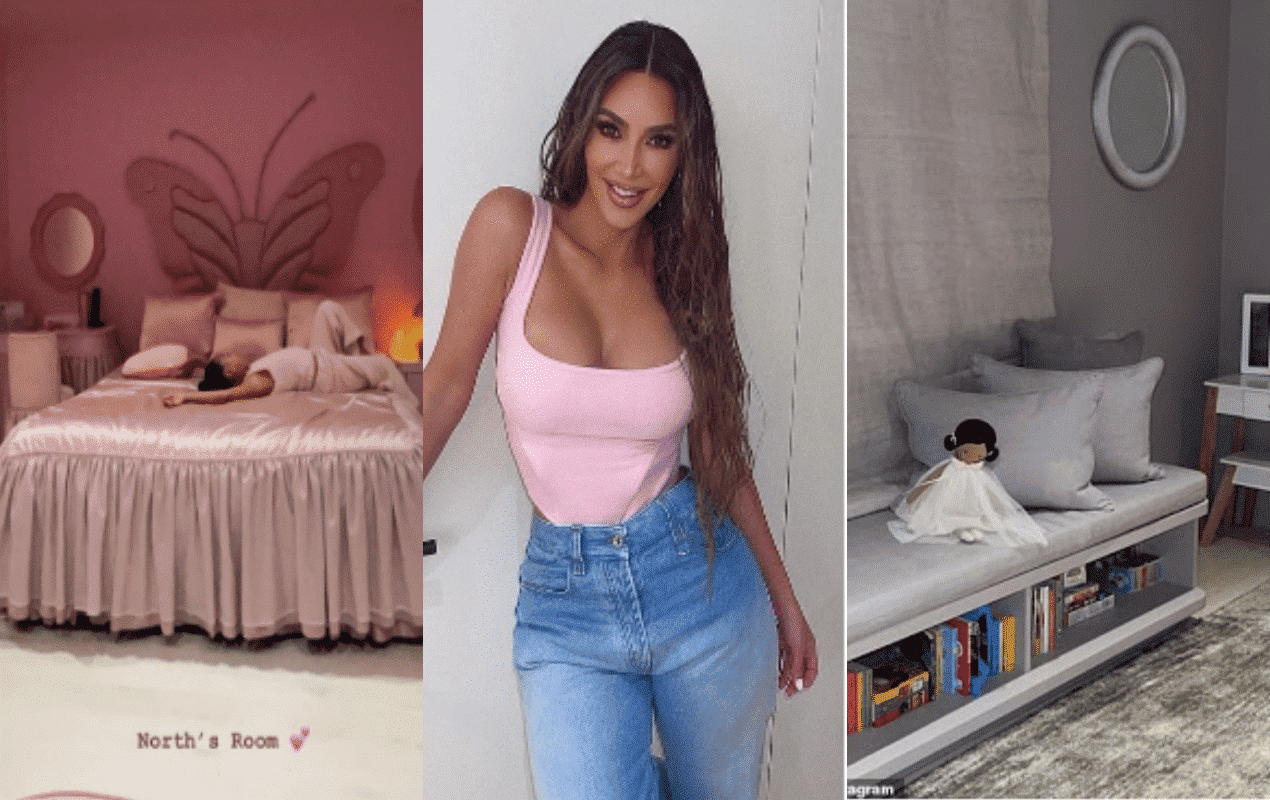 Kim Kardashian has taken to her verified Instagram page to serenade and express her undying love for her ‘man’ Kanye West.

This comes weeks after she filed for divorce from their six years old marriage.

Kanye West turns 44 today and Kim shared an old photo she took with him and three of their kids.

She wrote in the caption: “Happy birthday.  Love you for life.”

The reality star who is training to become a lawyer like her late father, failed to get a passing grade on the baby bar exam.

Kim made it known on a preview of “Keeping Up with the Kardashians”. Though she failed the exam months ago, it remained a secret, until she opened up in a preview of her family’s reality show.

Kim said, “If you are doing law school the way I’m doing it, it is a 4-year program instead of your typical 3-year program, and after year 1, you have to take the baby bar. This was actually harder, I hear, than the official bar.”

Kim’s mentor in taking the exam, attorney Jessica Jackson, said, “That is extremely close on a test that most people are not taking in the middle of a pandemic.”

On April 22, Kim shared a photo of herself studying in the sun while clad in a bikini. 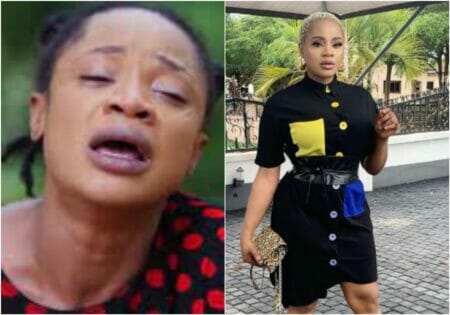 God am I a pencil? – Uche Ogbodo cries out over Kim Kardashian’s new private jet 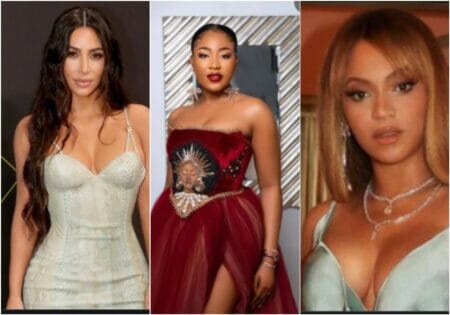 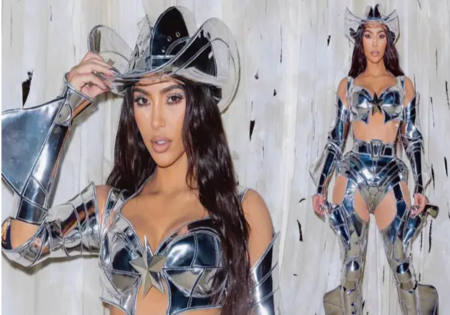 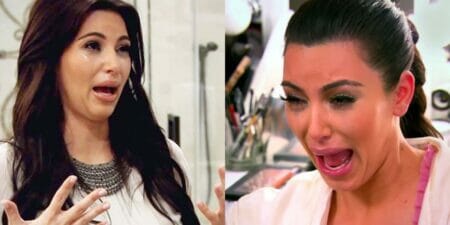 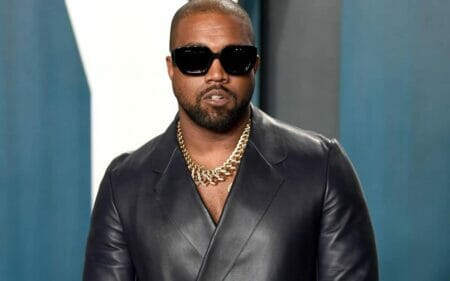 Reactions as international Rapper, Kanye West becomes the richest black man in the history of America