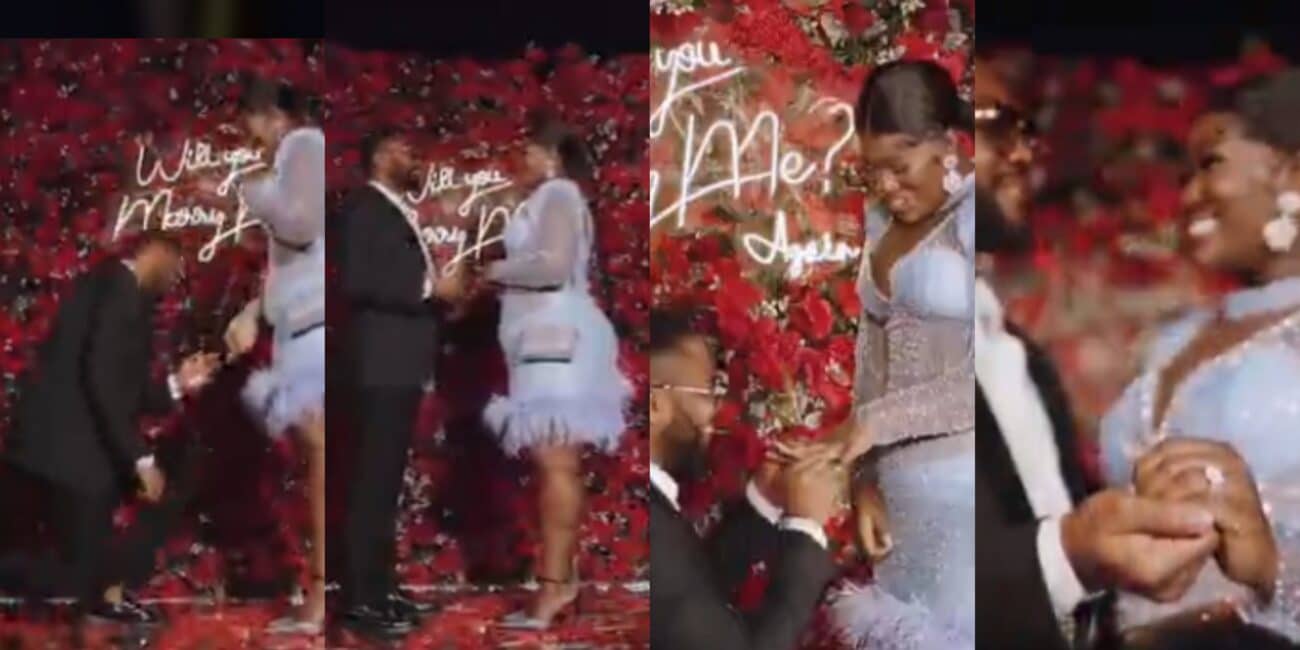 The comedian is set to tie the knot again in 2023 and finally have her dream wedding.

Warri Pikin shared beautiful moments from the proposal, as they begin their journey to their fairytale wedding.

In the video, Ikechukwu could be seen on bended knees as he proposed to his wife.

Warri Pikin, who was quite elated, accepted to be his wife again.

She said yes to his proposal as the loverbirds kissed and hugged.

Warri Pikin is getting married again

Kemi Filani news reported on Wednesday that the comedian was getting married again. 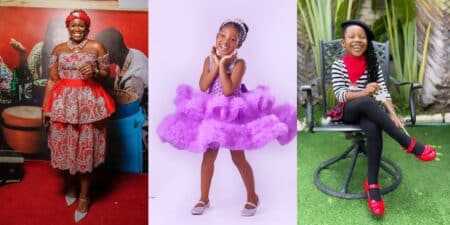 Comedian Warri Pikin says powerful prayer for her daughter, Chidera as she turns 6 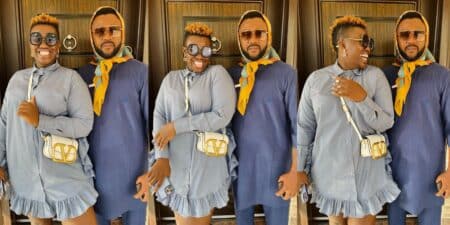 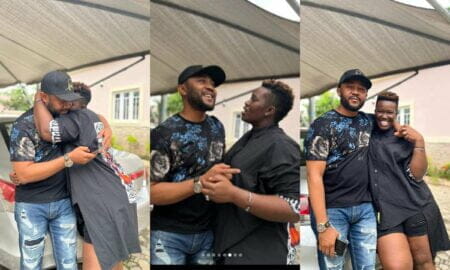 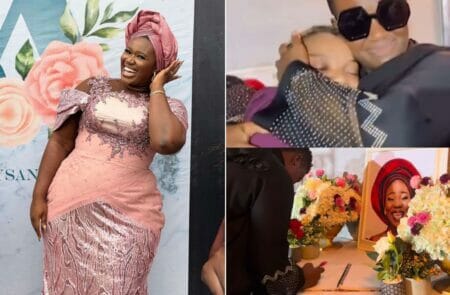 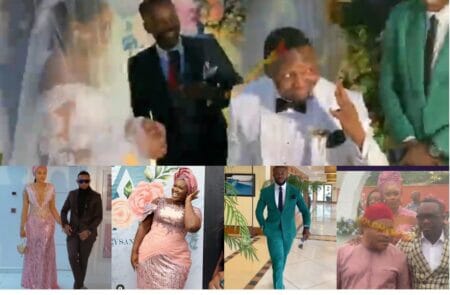 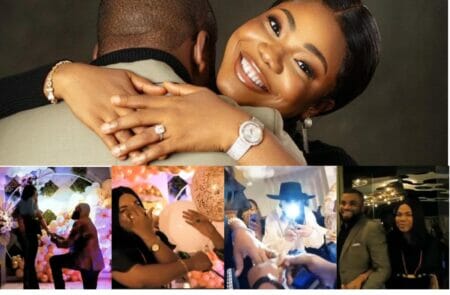