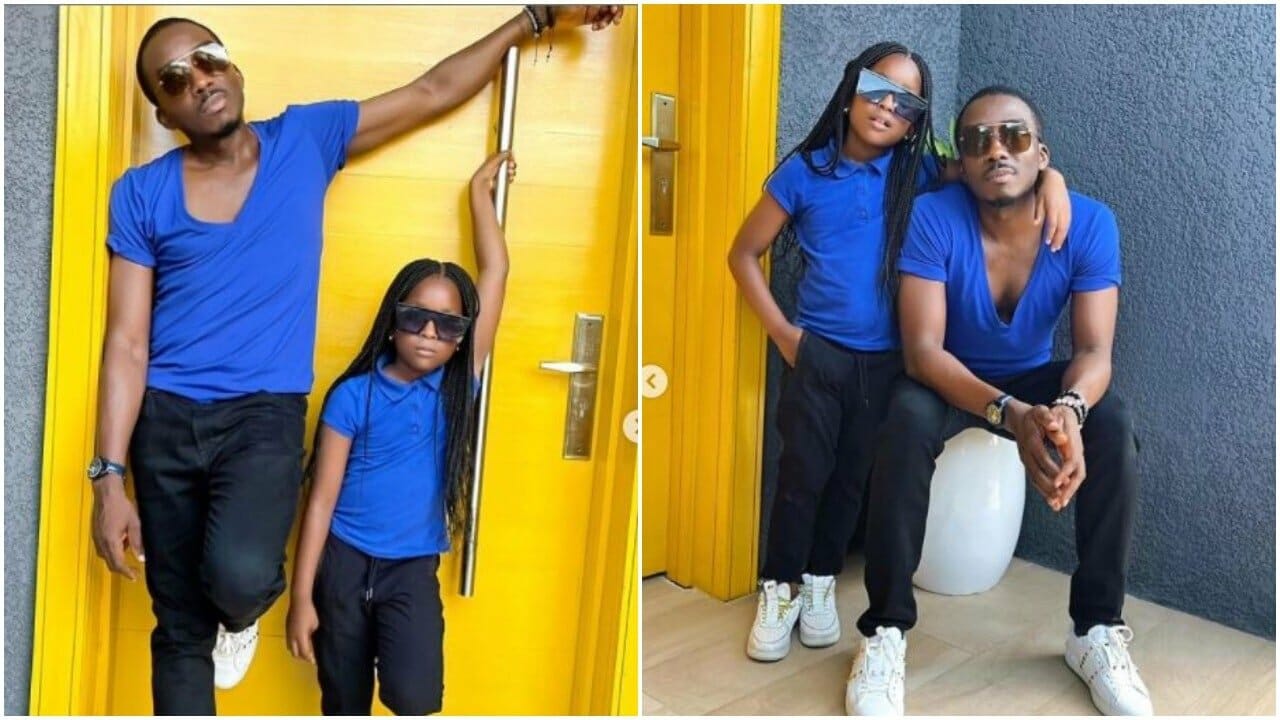 The proud father of three shared a goofing video of himself and his daughter, who shared the same birth date. Bovi expressed pride in his daughter and revealed how she became the best birthday present he ever received.

He wrote: Happy birthday to my favourite birthday, mate. From the day @uyoyogram was born, she became my best birthday gift ever!

Kemi Filani recalls that Bovi gave back to his society when he renovated the primary school he attended, the University of Benin Staff School, Edo.

Bovi was also accompanied by his friends and colleagues such as Francis Agoda, known as I Go Dye and Otaghware Otas Onodjayeke, also known as I Go Save.

Kemi Filani also recalls that Bovi Ugboma revealed why he was banned from entering the United States. He made this revelation while responding to questions from fans after he hosted a Question and Answer segment on his Instagram story.

According to Bovi, he was banned from the country after he clashed with a visa-issuing officer and got labelled.

He first spoke about the ban when a fan asked him to come to Massachusetts to perform.

“I’m banned in the USA,” the father-of-three replied.

Bovi Ugboma is a popular Nigerian comedian that has made the Isoko nation proud in Lagos. He is from Ivrogbo-Irri town in Isoko South LGA of Delta State.