Alibaba speaks on how his journey to becoming a comedian.

In an interview with Channels TV, legendary comedian, Alibaba spoke of how he accidentally became a comedian. He said before he became a comedian, he was once many things that describe how much hard work he’s put in to get to where he is today. From being a miller at the bakery to working as a laborer at building construction sites, he moved to become the fine personality he’s known to be today.

”I have been a paddler, and a paddler works for people who have bakeries. He’s the guy that takes that paddle, puts it in the oven to check if the bread is ‘done’ or not. I’ve been a Miller, and a miller is not the one that mixes the flour, he’s the one that puts the flour through the mill and he checks to see that it is properly done. I have done all of those two. And I’ve loaded sand before, 80 pans takes about 1182 shovels; and we dig from where you have water, so you dig from the stream and it makes it heavier. You stand in the water, put your shovel in and then throw.

I’ve loaded bottles before in Super Bock. I have been a bus conductor before, from Ramah park back to Ogbaazu (in Delta State). I had my dad’s Toyota Crown. I will take the car for washing and I would do kabu-kabu (taxi), bribe him by coming with all the newspapers and put on the table”, he said. 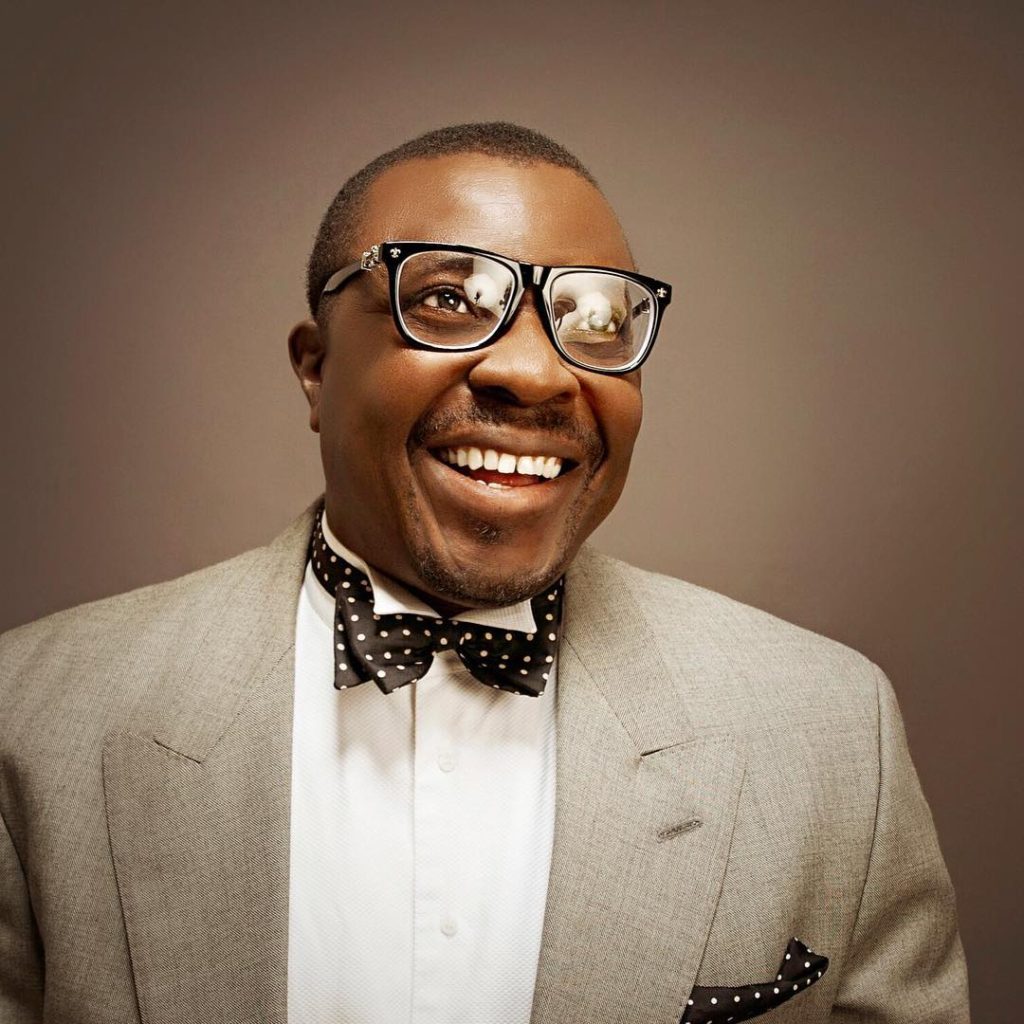