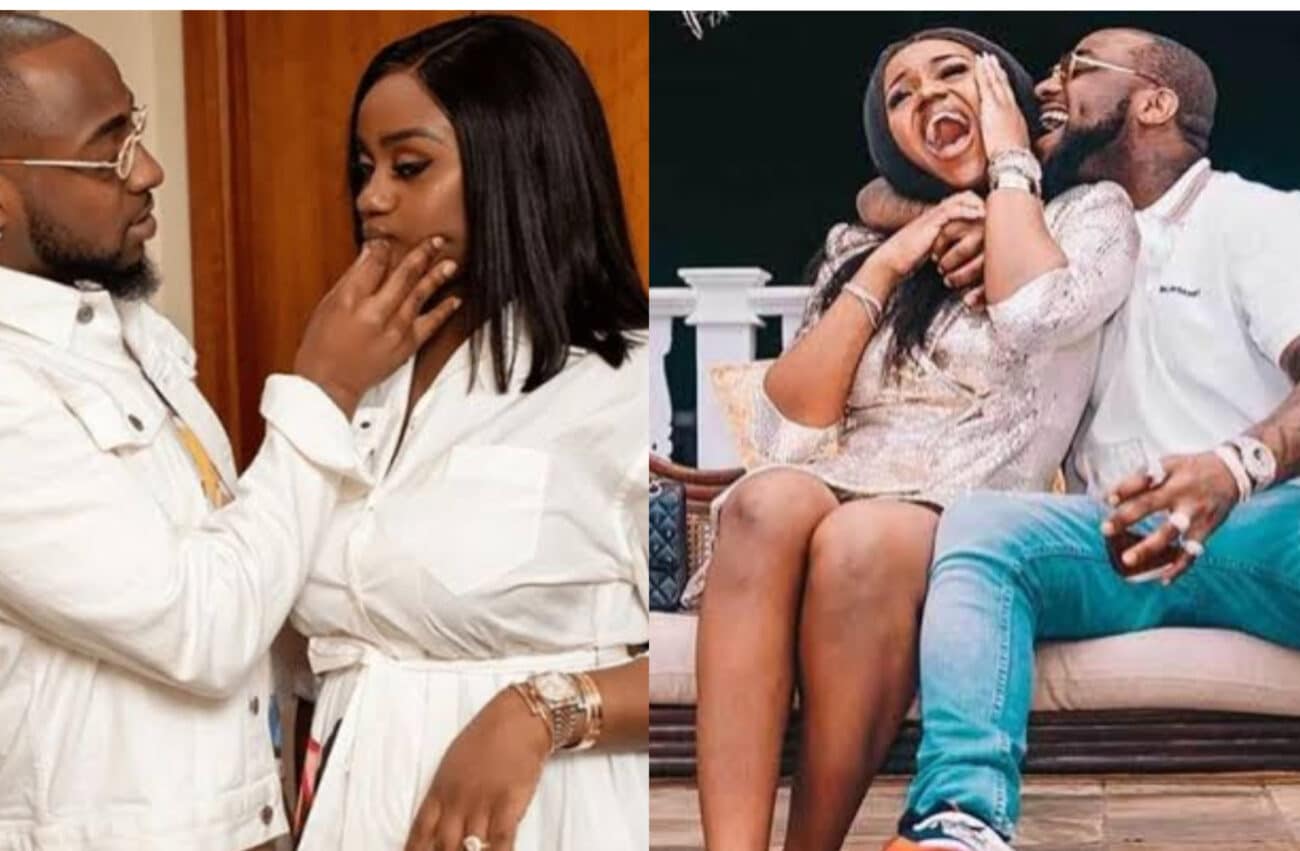 Netizens have reacted following the video clip of famous Nigerian musician , Davido, taking delivery of a sex enhancement product that surfaced on his IG page.

Kemi Filani news reported days back, that the couple became a trending topic following their reconciliation.

Isreal DMW took to his Instagram page to delight fans with a lovely photo of the most-talked about couple.

Sharing photo of the love birds, Isreal DMW advised Nigerians not to interfere in couple’s matter.

According to words on the street, Chioma is allegedly expecting a second child.

A blog site, Insider hint, who broke the news wrote,

This act of sex enhancement package by Davido caused reactions from netizens who took to the comment section to hail Chioma,