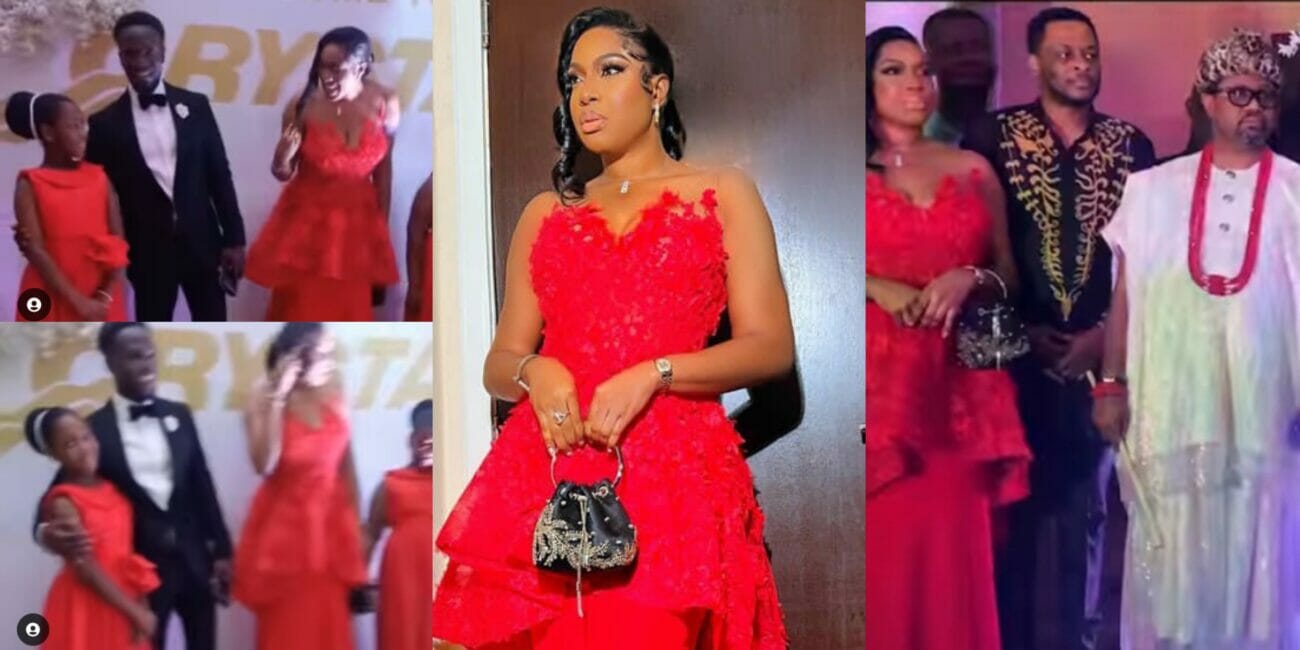 Nollywood actress and entrepreneur, Chika Ike has described Ghana as her second home.

The beauty entrepreneur and businesswoman, who is currently in Ghana to see her godfather, was treated to a grand welcome at his house.

Taking to Instagram, to share photos and videos from the grand reception, Chika described Ghana as her second home.

Chika revealed that seeing her godfather, godmother and godsiblings was the highlight of her night.

“The welcome reception was at my Godfathers house. It was all glitz and glam. The highlight of the event for me was seeing my Godfather, Godmother, and Godsiblings after a while. Family is everything and Ghana is my second home. Love it.

Chika Ike shows off her godfather

Kemi Filani news reported earlier that Chika Ike took to her Instagram page to proudly show off her godmother to the world as she gushed over him. Chika Ike expressed how blessed she is to have a great support system.

She credited her Godfather and family for keeping her grounded always. Quoting one of his words, Chika Ike revealed the identity of her godfather. Her godfather is Chief Paul Crystal, the CEO of Crystal TV Group.

“I’m so blessed to have a great support system. My Godfather and family keep me grounded always. “Never forget who you are and always remember where you’re coming from. Always stay grounded and humble. As he always says….. Chief Paul Crystal (Crystal TV Group) and Mr. James Ndambo (Africa Union Aviation)”.

In April, Chika Ike was called out for being in an entangled romantic relationship with Abia State Governor, Okezie Ikpeazu and former wife of Enugu Governor, Clara Chime.

He added that anyone who wanted to defend the trio should come forth with proofs as he has receipts.

If you want to defend the romantic relationship between Gov Ikpeazu, Mrs Clara Chime, former wife of Enugu Gov and Chike Ike, please come correct. Otherwise, I would serve the WhatsApp messages of the threesomes hot hot on this street. Income correct and prepared!”. 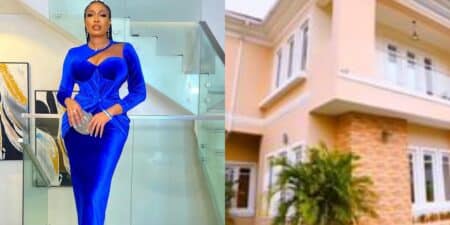 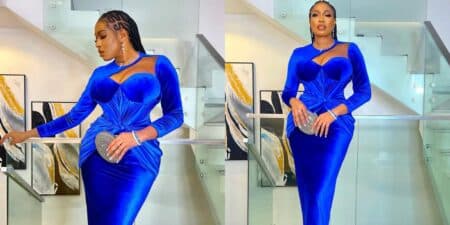 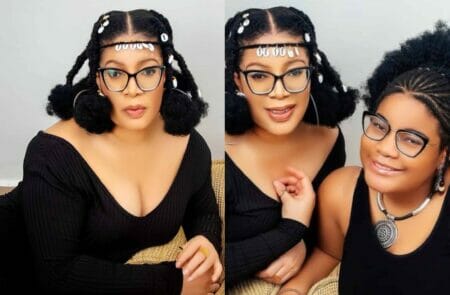 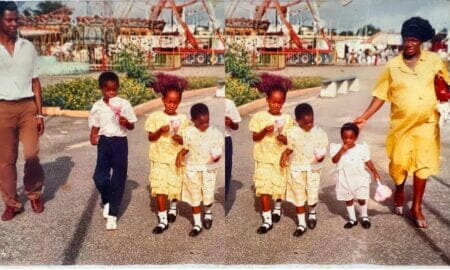 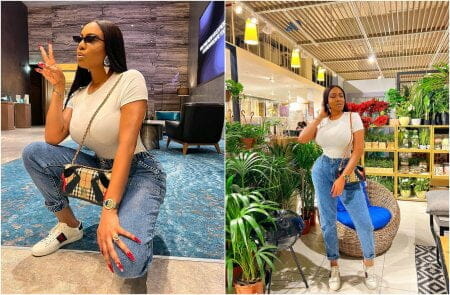 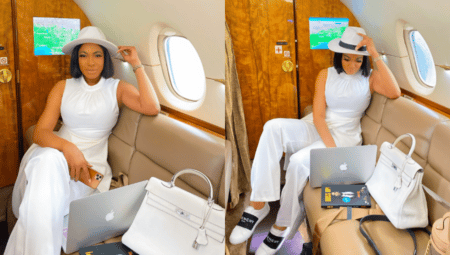