Chidinma and Kizz Daniel spark breakup rumors, unfollow each other on Instagram 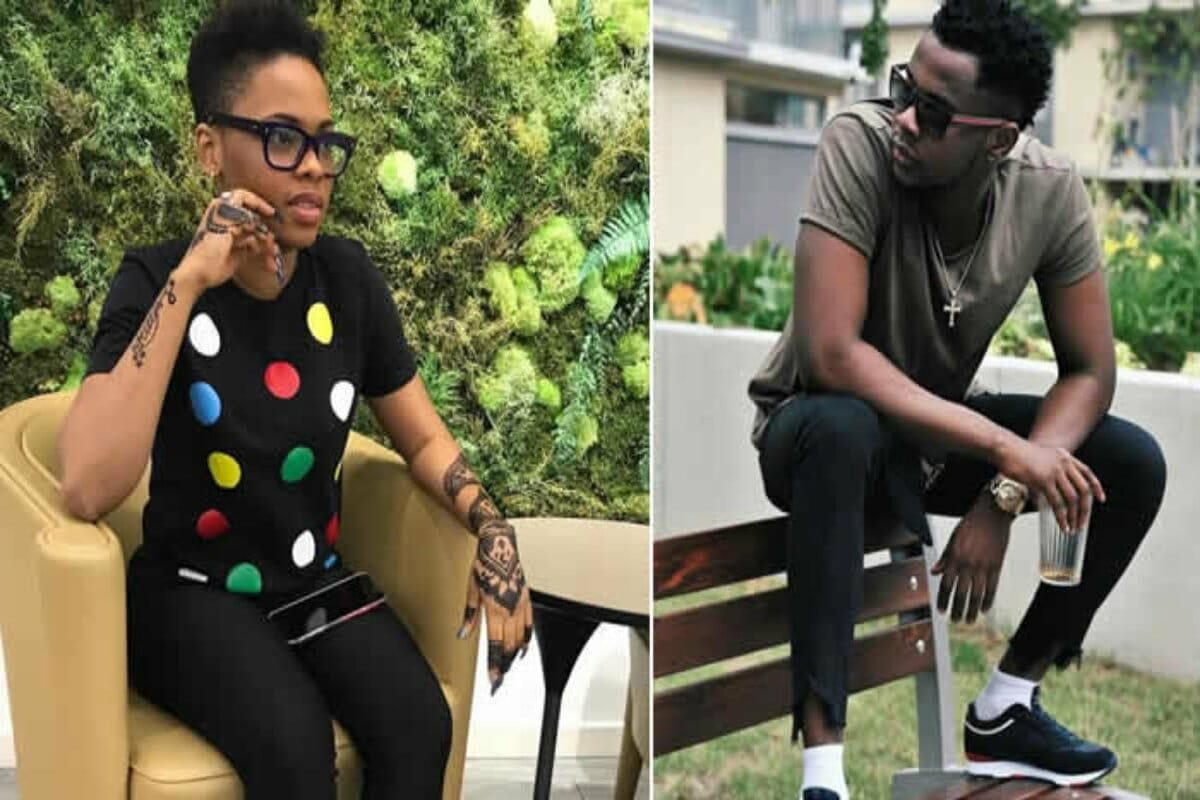 The relationship between 23-year-old Kizz Daniel and 27-year-old Chidinma Ekile appears to be over just few months after their affair became public knowledge. Snooping through their social media handles, it is noticed that the both of them have unfollowed each other on Instagram.

Recently, social media posts from Chidinma have been hinting at a breakup with Kizz Daniel, but nobody paid them any attention. Few days ago, she dropped a post stating that she cannot date someone who will demand she brushes her teeth first before kissing him in the morning. She also advised against trying to check the phone of one’s good-looking partner because such can lead to heartbreak.

Perhaps, Chidinma’s recent posts could be a reflection of the challenges she was facing in the relationship with Kizz Daniel.