“Charly Boy sold me out for N70m”-Eedris Abdulkareem laments 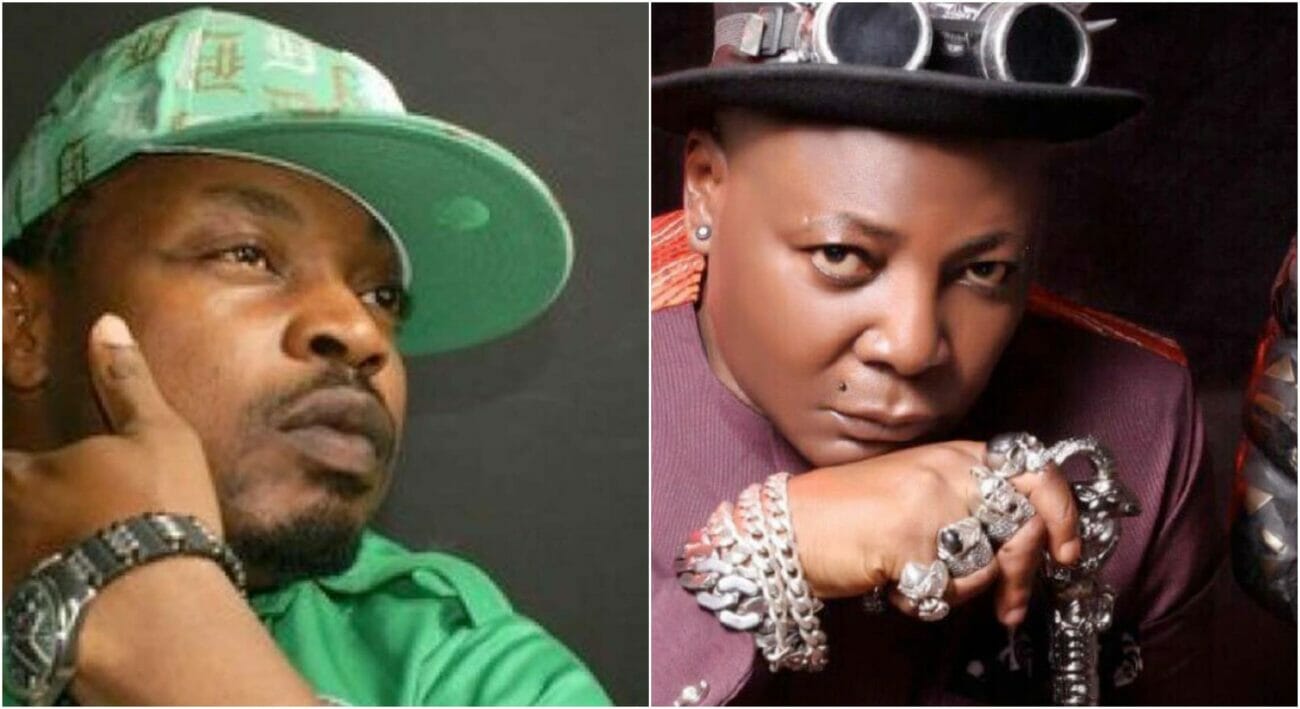 Nigerian singer, Eedris Abdulkareem, on Friday berated his colleague, Charly Boy, for ‘selling him out’ for N70m when he had a fight with American rapper, 50 Cent, in 2004.

According to Abdulkareem, he had a clash with 50 Cent in a plane and the American rapper’s team pounced on him while other Nigerian artistes looked on without helping him out.

Eedris said that when Charly Boy, who was the president of the Performing Musicians Association of Nigeria at the time, was called to intervene, he (Charly Boy) collected a sum of N70m and ended the issue without doing anything.

Abdulkareem went on to accuse Charly Boy of being a “bad leader” and “fake activist.”

Eedris said:” “50 cent people said they spoke with the organizers and they said they don’t know who I am.Before I could say anything all of them started attacking me and the Nigerian artistes on the plane were just looking at me.About thirty of them were on me.I fought for my rights, I fought for the music industry.I am the reason why all these guys are making money.Charly Boy, you  sold out.You are a bad leader”.

Confirming Abdulkareem’s claim, DJ Tee commented, “I think you should do a live video so people can hear the truth. I am a complete witness. KC Presh was 6 or 7 seats away from me on the plane that faithful day. The gist is plenty bro. Area father lied about everything. I am disappointed in him.” 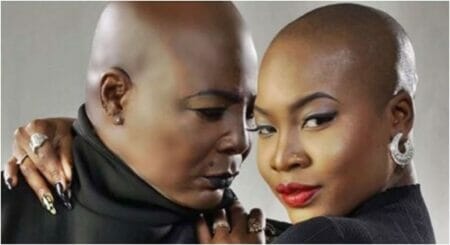 Charly Boy attacks fans for calling out his lesbian daughter 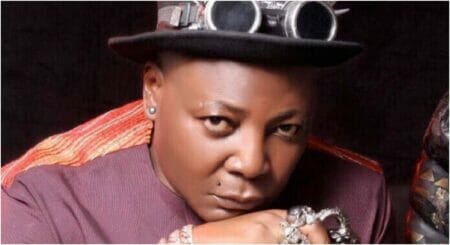 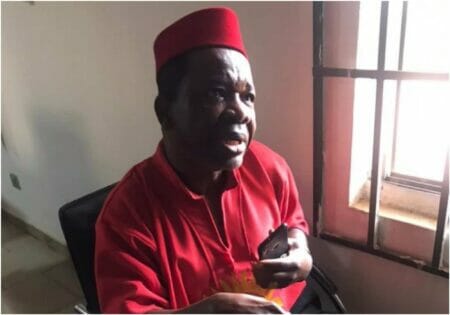 People will soon be arrested for speaking Igbo – Eedris Abdulkareem 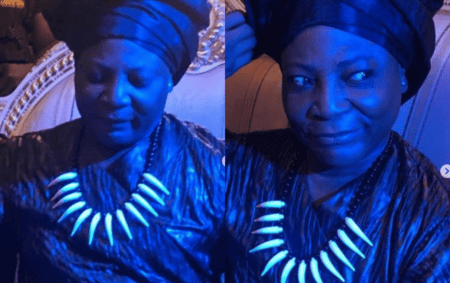 19 years ago, there was no Burna Boy but I know Nigerians would win Grammy – Charly Boy 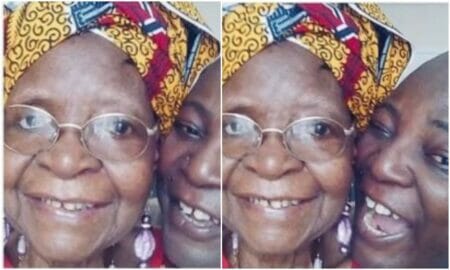 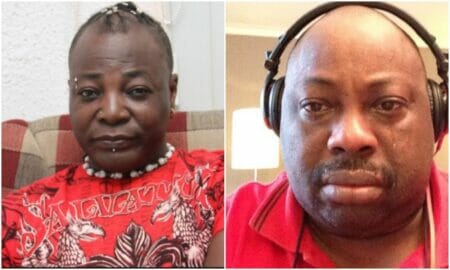