“Why I have never been married in my life” Actor, Charles Okocha opens up 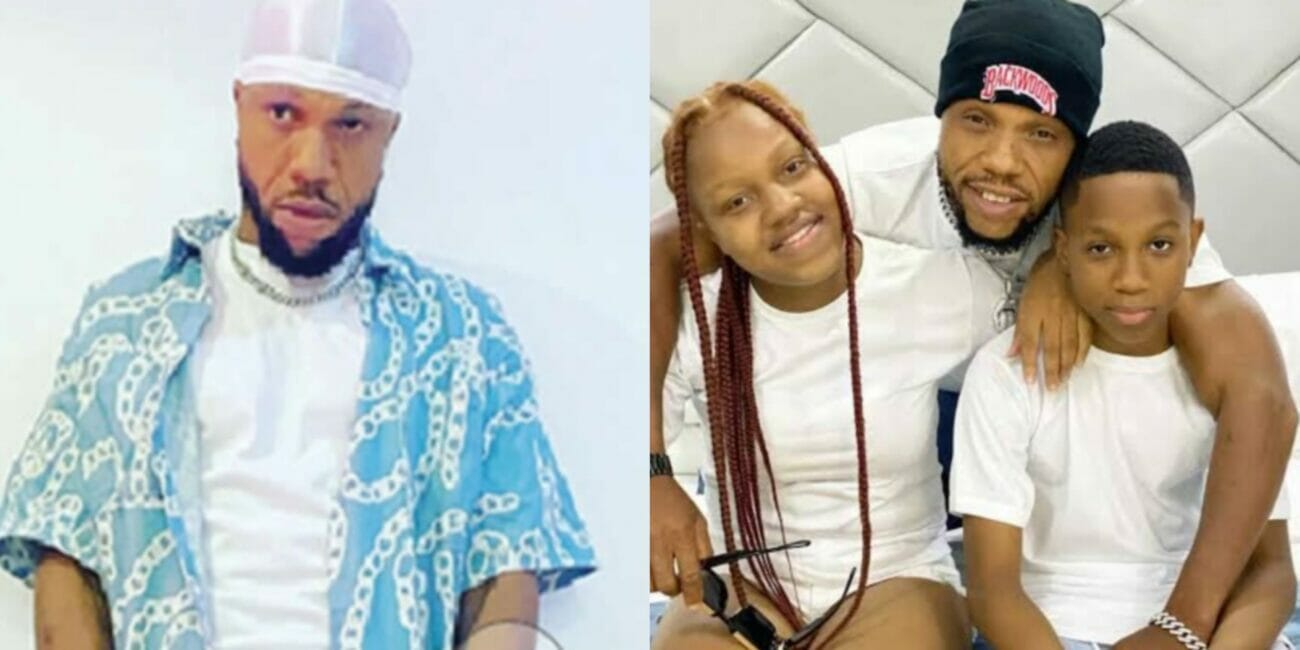 Popular Nollywood actor and rapper, Charles Okocha otherwise known as Igwe Tupac, has opened up on why he is yet to get married.

In an interview with Punch, the father of two said that though he has never gotten married in his life, he is a happy man.

Speaking on why he is yet to settle down, Charles said he is taking his time to find the right woman. According to him, he is focused on taking care of his two children for now until he finds a worthy woman who can take care of them.

Charles Okocha, also made reference to how couples that many see as role models split after years of marriage, leaving him wondering how he is going into the institution.

However, he isn’t giving up on marriage yet, as he admits that he needs a partner who would take care of his needs.

“The truth is I have never been married in my life and I am a happy man. You and I know what is going on these days, you see a couple married for a couple of years and next, they are divorced.

People you see as role models are getting divorced and when you see them you are like what is going on? These are people you have been looking up to and now they are divorced, how then do you want me to get into this marriage thing?

I have two beautiful kids; a son and a daughter. At this time I am just focused on taking care of my adorable kids and that’s it, and that’s enough. They are my kids and they keep me motivated.” He said.

In a past interview, Charles had revealed the kind of woman he will like to settle down with has a life partner.

Speaking to Saturday Beats, Charles Okocha revealed that he would consider himself a lucky man if he could find a woman like his mother. According to Charles, his wife must possess all the qualities his mother has. Read more here. 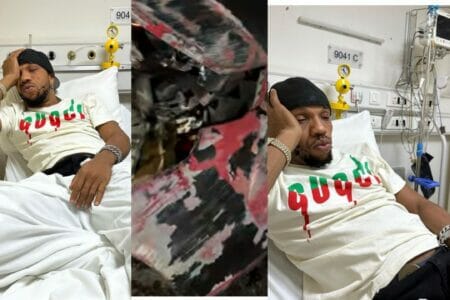 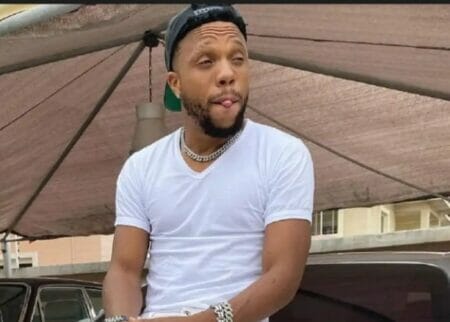 ‘She wan enter his trousers’, Reactions as actor Charles Okocha reveals what an overzealous fan did to him 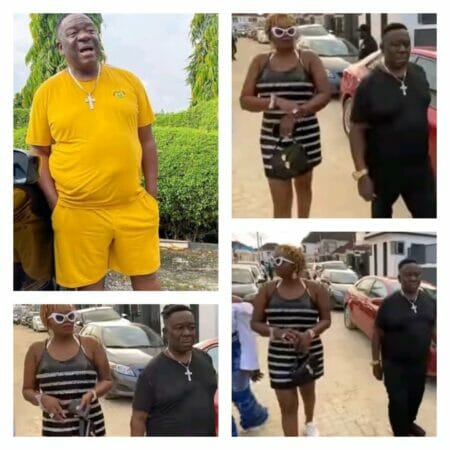 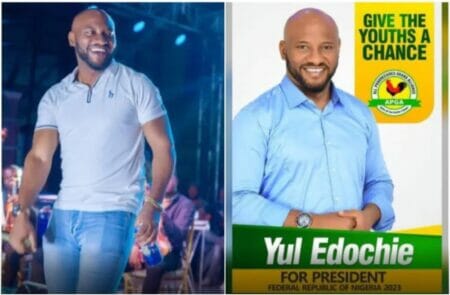 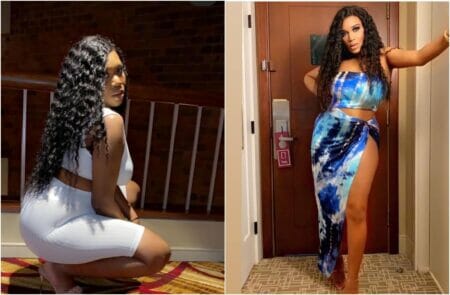 Why men must have DNA test, especially those in Lekki – Sandra Iheuwa spills again