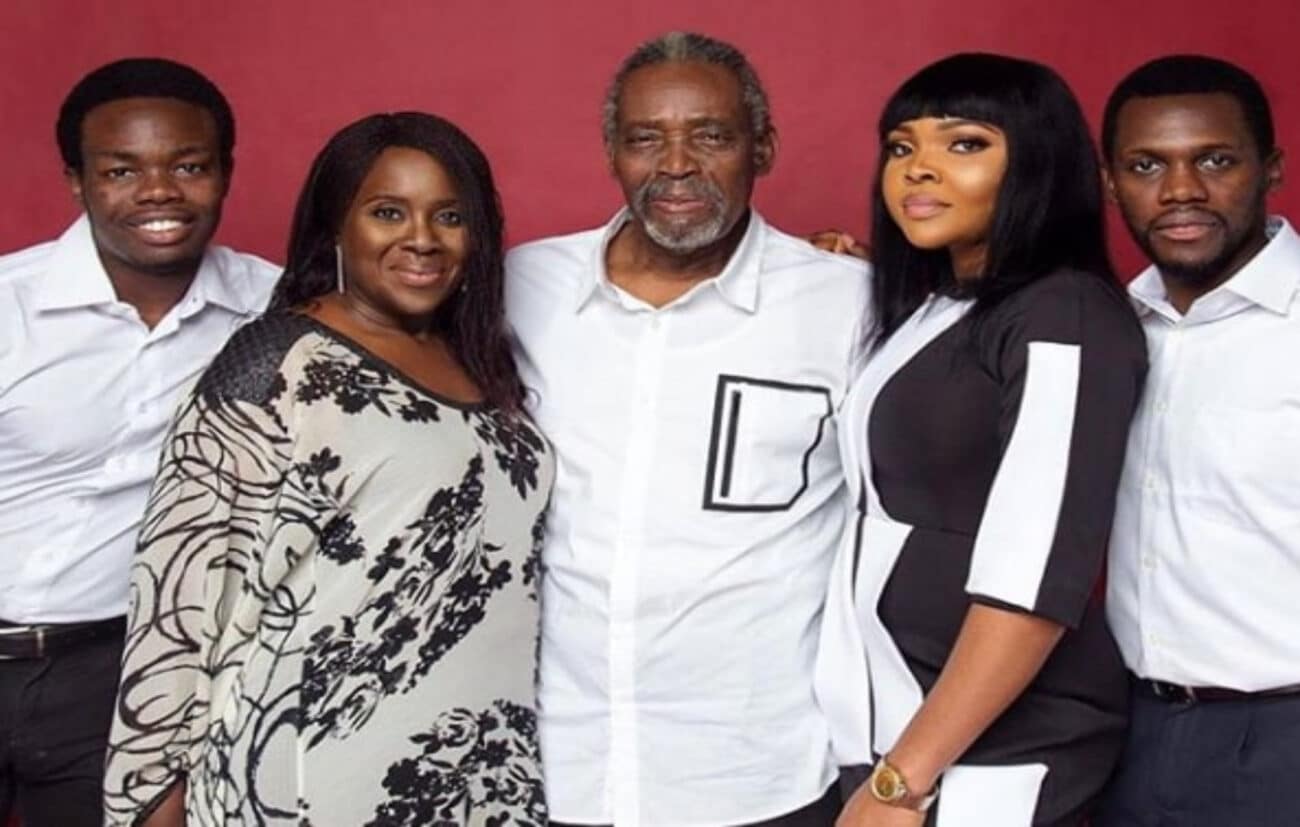 Celebrity Marriages that have lasted more than ten years…

Being a celebrity comes with many challenges; getting married as a celebrity is also difficult because so many people are watching to see when things go wrong. Many celebrities have married and then divorced within a few years, but a few have been able to withstand the test of time and sustain their marriages for years.

Their marriages have given hope to many people who want to get married someday.

Omotola Jalade is an actress, producer, and model who has been married for over 20 years. She and her husband have lived their lives without being influenced by the media. Their union has produced three lovely children. Omotola Jalade is a role model for many people in the entertainment industry; she lives a quiet and peaceful life that is worthy of imitation.

They were instrumental in the development of Nollywood. With a marriage lasting over 30 years, this couple is undeniably prosperous. They have faced various challenges and been through difficult times together. In the Nollywood industry, their marriage is one to be admired.

You can’t mention top Nollywood actresses without mentioning Mercy Johnson. She is a well-known actress and producer in the industry. She has received numerous awards over the last decade. She married her husband, Prince Okojie, in 2011, and the couple has four beautiful children.

Omoni Oboli is another Nigerian celebrity whose marriage has lasted more than two decades. She married in the year 2000 and has been with him ever since. Omoni Oboli is a well-known figure in the film industry; she is not only an actress but also a film director and producer.

Yul Edochie and May Edochie

Yul Edochie is a well-known actor and film director. He married his wife May Edochie in 2004, and the couple has four children, one girl and three boys. His first daughter is currently enrolled in college.

Yul Edochie recently announced his marriage to a second wife, Judy Austin, who is also in the movie industry, and his marriage with May hasn’t been going well since.

In the year 2000, Richard Mofe Damijo married Jumobi Adegbesan, a former TV presenter. This duo has been together for over 20 years. The couple’s love seems to grow stronger by the day, and RMD never misses an opportunity to praise his wife.