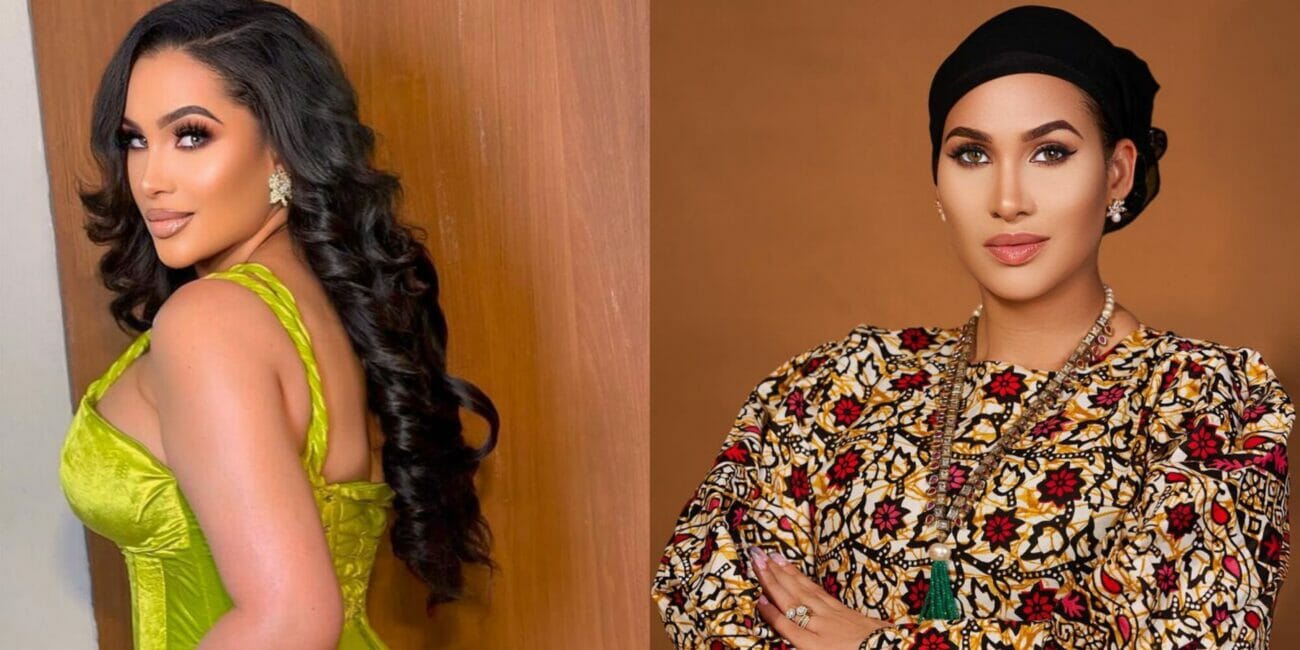 Nollywood actress and politician, Caroline Danjuma Hutchins has taken a social media to focus on herself.

Taking to Instagram, Caroline welcomed her fans to the New Year as she announced that she would be stepping away from social media to focus on herself. According to her, this is a yearly routine to create time for herself.

Caroline noted how she is used to deleting her account, anytime she goes on a break. However, she wouldn’t be doing so this year as she has learnt to just zone out.

“Hi my darlings, I hope the year started with a lots of goodness and blessings.

Personally I am taking a long break off social media…this is a year to focus, personal growth, skill acquisition and perfecting. More certificates….thanks for all your love and support…

Hopefully when am back, we will share our testimonies and success stories…

Be strategically positioned this year..you have to be successful there is no other option… Lots of love… Bless.

I used to delete my account then now I have learnt to just zone out without deleting. As you know I often do this a lot to create time for ME…see you soon ad always remember God loves you beyond understanding”.

Over the years, many celebrities have mastered the habit of taking social media breaks to focus on their sanity.

On Sunday, June 5, 2022 many worshippers died while several were injured after suspected terrorists attacked St Francis Catholic Church in Owo, the headquarters of Owo Local Government Area of Ondo State.

An eyewitness who spoke to Kemi Filani said “the herdsmen invaded the church during service at saint Xavier Catholic Church OWO.

They killed all the people and kidnapped the priest! The videos are gory…the whole church filled with dead bodies and blood everywhere….they then bombed the premises after the massacre”.

Reacting to the devastating news, Wumi Toriola revealed that she had been left nervous and traumatized.

The actress stated that she was going off Instagram for a while.

Wumi Toriola prayed for God to heal the land as the killings are getting too much.

“I feel nervous and traumatized, I will be off the Instagram for a while. God heal Nigeria. This is toooo much”.

“Who ever sent me the video didn’t do well”.

Also, Mercy Aigbe had taken social media break after the hatred, attacks and backlash from netizens against her for not only snatching another woman’s husband.

The move follows the heavy shade from Eniola Badmus after Mercy Aigbe’s public fight with shoe entrepreneur, Larrit over snatching her friend’s Man and getting married to him.

While shading Mercy Aigbe, Eniola Badmus praised herself for keeping a low profile and bragged that no one knows what is really going on in her life because she is very private.

“My biggest flex is that nobody ever knows what is really going on in my life. Where I am, who I’m with or my next move unless I make it known! Therefore anything anyone says is just an assumption. Privacy is the only luxury. Privacy is peace.” 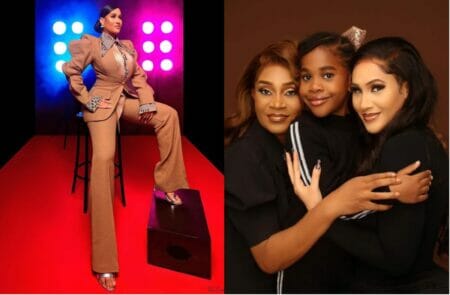 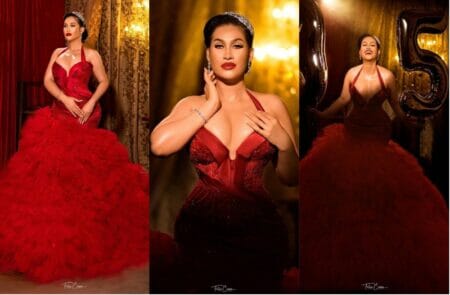 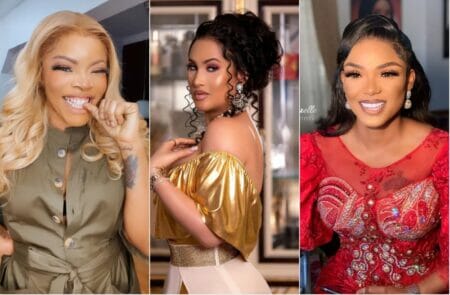 Caroline Danjuma issues a warning to Iyabo Ojo, Laura Ikeji and others 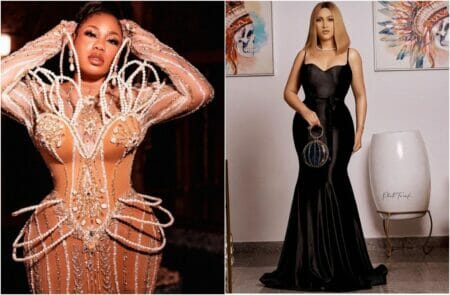 “You are the reason my first marriage got ruined” Toyin Lawani drags Caroline Danjuma, she fires back 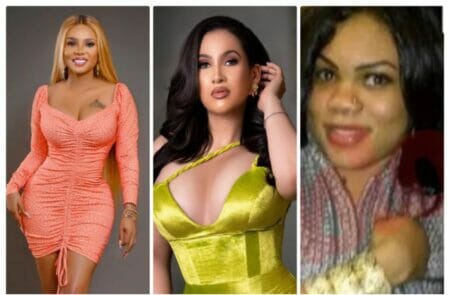