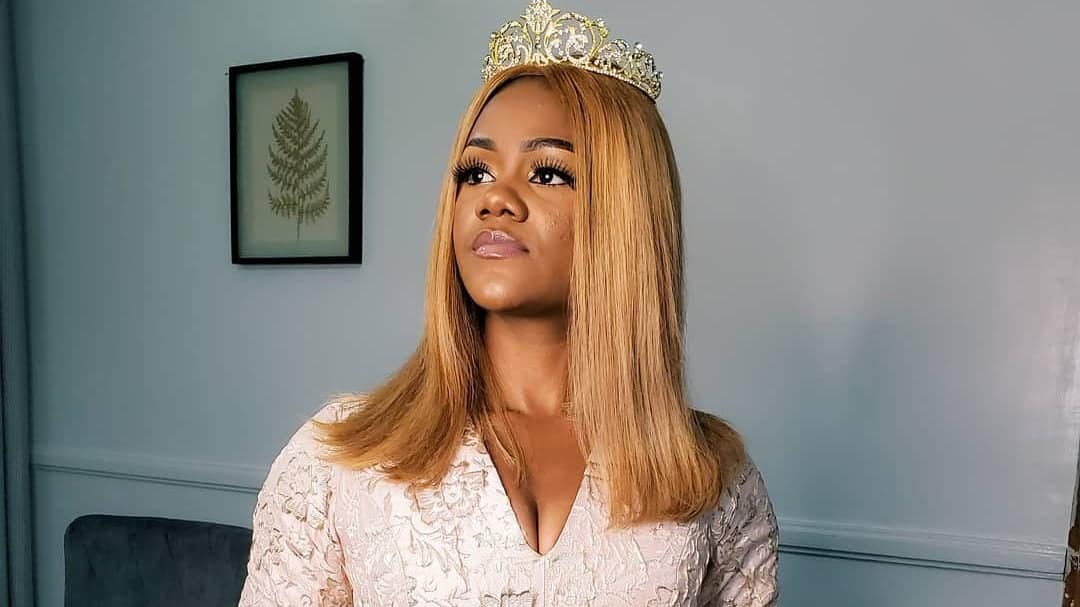 Timi Dakolo‘s wife, Busola has something to say after her allegation of rape against COZA pastor, Biodun Fatoyinbo went viral.

You will recall that the alleged rapist, Pastor Biodun Fatoyinbo denied ever being involved with Busola, contrary to her claims.

Busola has now gone on Twitter to speak again.

“Women get raped because someone raped them,” she added.