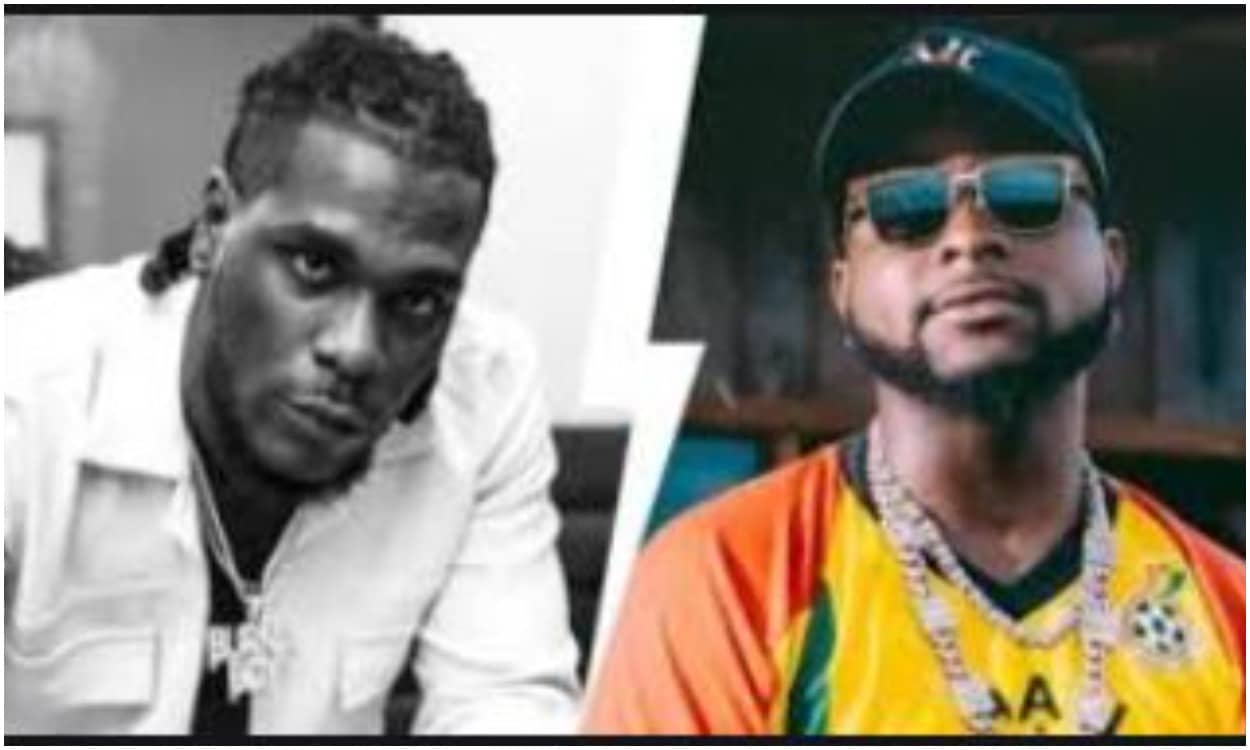 Popular Nigerian music acts, Davido and Burna Boy seem to have taken their rivalry physical following an exchange of blows in a popular night club in Ghana.

Burna Boy has reportedly clashed with Davido at a popular night club in Ghana.

According to the Twitter handle, La Fille De Dieu; Angry Davido was said to be seen leaving a twist after a brawl with Burna Boy and his Men. He wrote; ”So my night ended early because Davido and Burna boy didn’t know how to act urrggg. Go and do your beef in Nigeria, not Ghana I beg”.

Kemi Filani recalls that the 29 year old has been nominated again for Grammy awards 2020.

Reacting to this, Burna boy wrote on his Instastory;

See how some social medias reacted to this;

ijoba201425 wrote “I knew this will surely happen nobody wey no get pride nah just the time to exhibit am.”

dessyhairshop wrote “Lmao,after getting nominated for Grammys you’re still shading up and down,oga go and sit down abeg”

mz_kissybabs wrote “This guy should rest abeg inasmuch as I love his songs, his personality is zero. Meanwhile ABT on repeat”