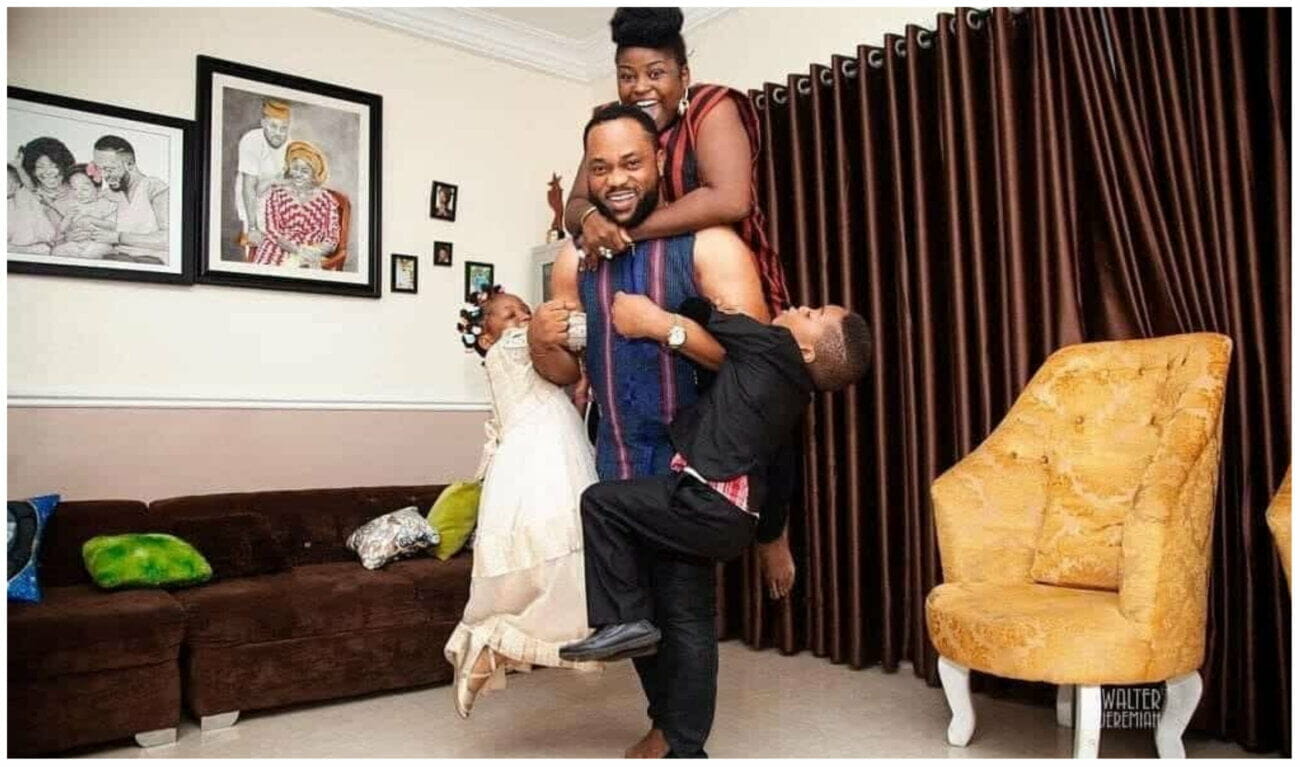 Nollywood actor, Damola Olatunji, has reflected on some of the challenges he went through when his wife, Bukola Arugba was pregnant with their twins years ago.

Opening up in a recent interview with Emmanuel Ojo, the actor and father of twins, Damola Olatunji said “When my wife was pregnant with the twins, it wasn’t easy but I enjoyed it, especially with the fact that I was expecting my children.

When she said, “Damola, I want this, I would run to go get whatever it was. Sometimes after expending energy getting her something she craved, she could just say she didn’t want it anymore or that she wanted something else.

I can remember, for a long time, she was allergic to some things. She didn’t want to hear a phone ring. So, for a long time, I had to put my phone on silent. Sometimes, she would say she was reacting to a particular color I was wearing and I would have to go and change my top. Some other times, she would even say she was reacting to my perfume and I had to go take a bath again.

On how he felt the day the twins were born, Damola Olatunji said “Well, I can tell you categorically that it was one of the happiest days of my life because I had always been a fan of twins. My paternal grandma is a twin but I didn’t really get along too well with her.

Back then, whenever she visited us, she would always report me to my dad, telling him the wrong things I had done while he was away. So, because of that, we didn’t really get along too well. And whenever I got into an argument with her, she would say to me: “Hmmm… and you will have twins o!” (laughs). I like twins anyways. I love the way they look unique when they are dressed up and all that. So, when I got married, I would always tell my wife that we would have twins.

I told her we would have two boys. She didn’t object to having twins too but she would say, it would be two girls instead of two boys. As God would have it, we had a set of twins — a boy and a girl, just as it was in the case of my grandma. So, having twins was getting what I wished for and it was very exciting.

Damola Olatunji reveals how fatherhood has changed him

They see me as a mini-god. They can feel God but they can’t see God. They believe that whatever I do is right. In all circumstances, if you tell them something is wrong, they will ask you questions. You know kids nowadays can ask a million and one questions.

So, before you do anything in their presence, you must be double sure that it is the right thing because they will ask you questions. Children of nowadays are different from children in my own generation.

While growing up, if we asked our parents why certain things were done a certain way, they would simply tell us that was the way it was done. And that was all the answer we got. But nowadays, if you tell children that’s how it is, they will ask you why it is like that. So, you have to explain to them and from your explanation, they will bring another question and then another question till you get to a point that you will say, ‘I think I don’t know’. And at that point, they will then tell you: “Daddy, so, you don’t know what you are doing?”

So, it’s a different generation entirely. So, I watch the things I do in order not to have to answer difficult or impossible questions from my children. I am conscious of the fact that I have a duty, as a father, to train them well so that when they go out there, they will represent our family well, and by extension, they will represent society well. What we are facing now in the country and around the whole world is a result of failure from family. Once the family fails, society fails.

The nature of my job is that I may be away from home for days, weeks and all that. It’s very demanding but right now, I have to select the job I go for because I have kids that I have to see. You see, even when you have a partner that is available to take care of the kids, there is a role that you play in your children’s lives that no one else can play.” he stated. 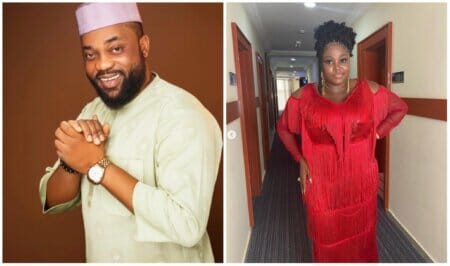 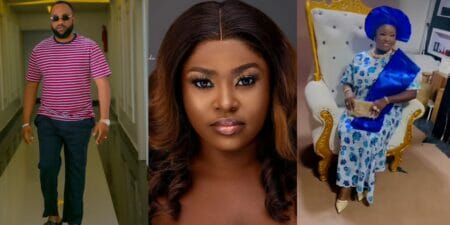 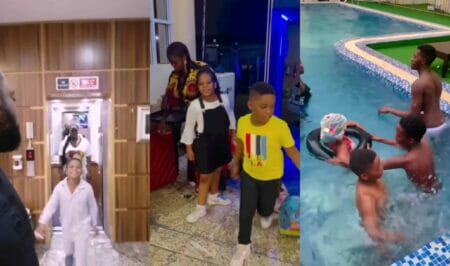 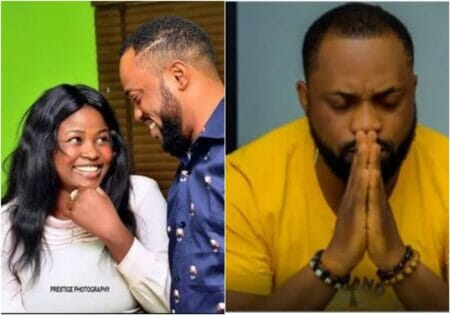 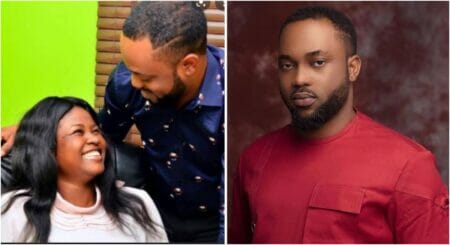