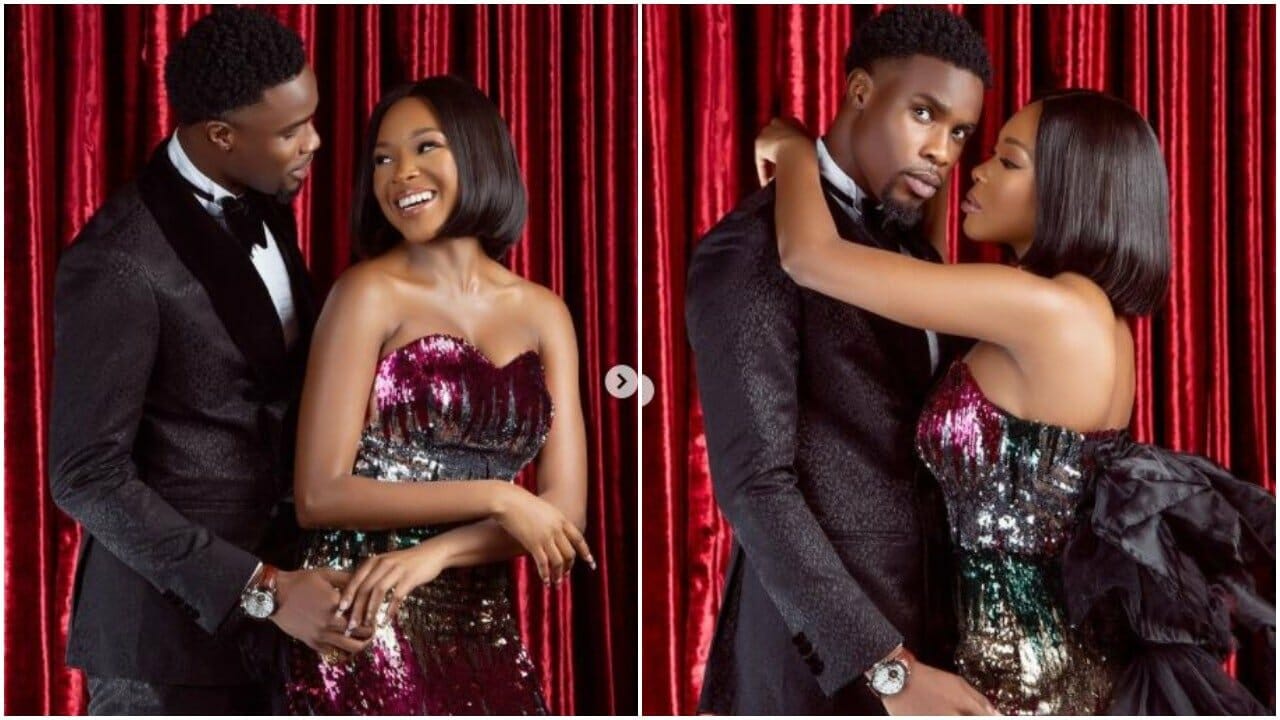 Vee and Neo have been in the news over the reported crash of their relationship, which fans had thought would lead to marriage.

In a new development, Vee and Neo have unfollowed each other on the photo and video sharing platform Instagram.

Unfollowing and blocking people on social media is one of the widely speculated ways to ascertain the crash of a relationship or if people are no longer friends.

As expected, fans reacted with some blaming Vee over the crash of the relationship.

victoryy_xx wrote: So? If it was no longer working what else would they have done? Forced things so you people won’t talk?

sephine_ikpaor wrote: Am very sure is this vee that is the problem, her mouth no fit keep man yeye

breezy411f wrote: Breakfast has no respect of who you are

Venita has always been against Neo’s relationship with Vee, and the duo has been alt loggerhead since their exit from the reality TV show.

However, a video that surfaced online a few hours ago shows that Venita and Neo have finally settled their differences.

The video captured Neo and Venita hugging tightly and cheered by some of their fans and friends.

The video has since generated mixed reactions online. While some netizens mocked Vee, others said the family is everything. 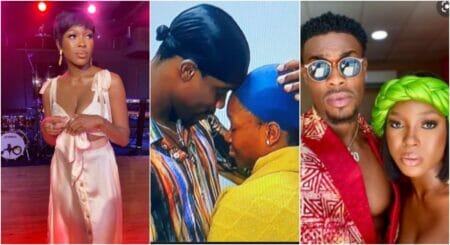 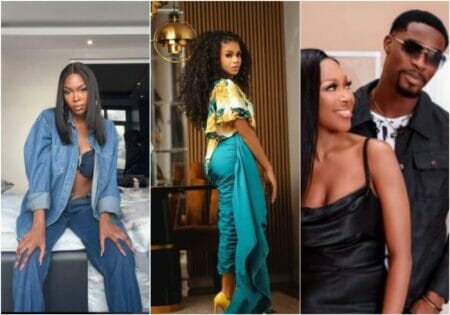 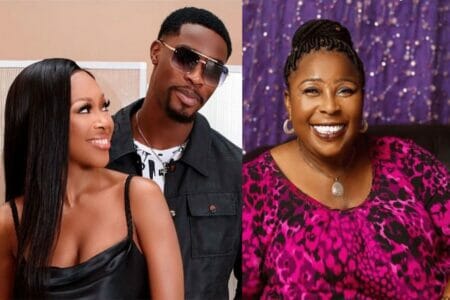 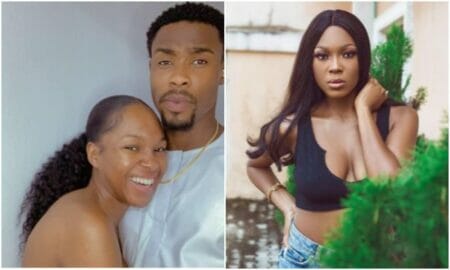 ‘Their home will be fun’ – Fans react as BBNaija Vee reveals the unknown about her lover, Neo 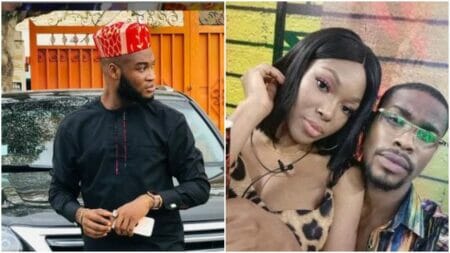 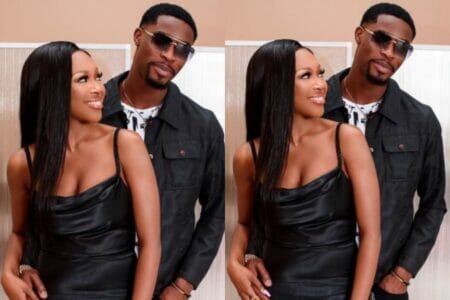 ‘E be like say, you no like use that hand again’ BBNaija’s Neo Dares man who threatens to touch his girlfriend, Vee