Bobrisky stirs reactions as he drools over Yul Edochie’s beards 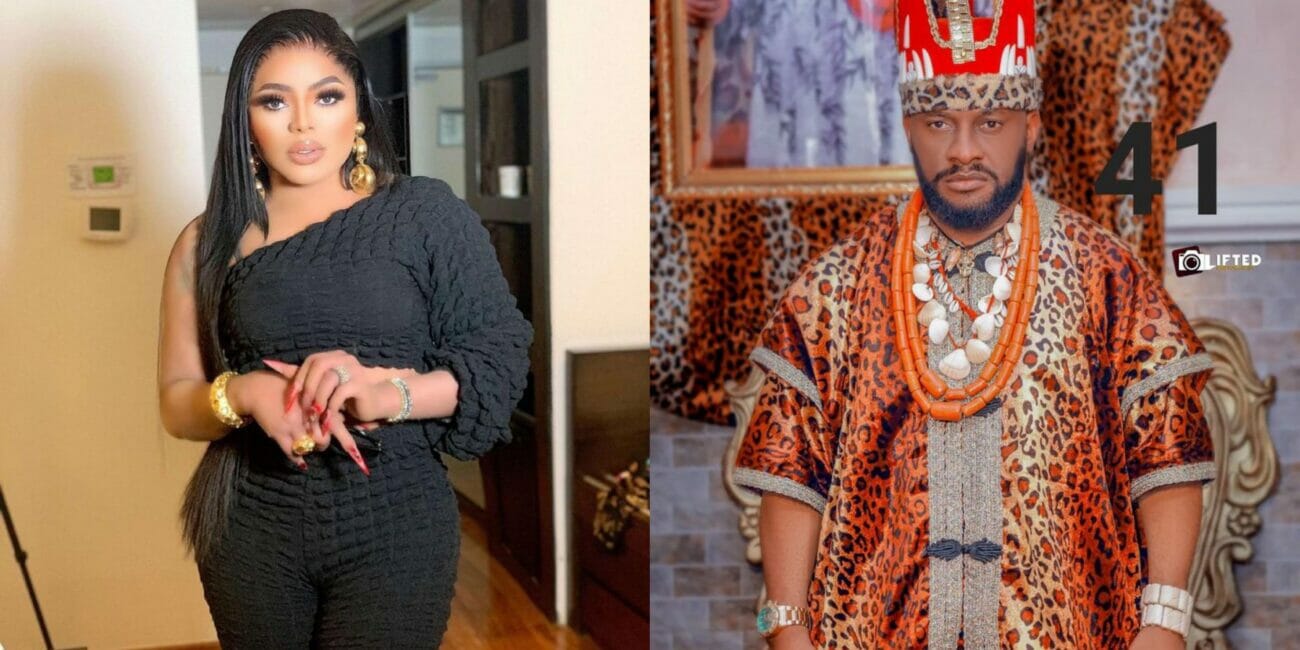 Kemi Filani earlier reports that Yul Edochie had penned a note of gratitude to his fans for celebrating his birthday.

Yul had celebrated his 41st birthday on 7th January 2023 and had received love from his family, friends, and fans.

Appreciating his fans, Yul wrote: I thank you all for the birthday wishes and prayers. Sincerely appreciated it from the bottom of my heart. May you all be celebrated all the days of your lives, Amen.
.If I haven’t replied to your birthday posts, no vex. Once I come across it I’ll surely respond.
Bless you. Happy Sunday beautiful people”.

Taking to his comment section, Bobrisky gushed over his beards.

“Is d beards for me”, Bobrisky wrote.

One Olufunmi Adetoke wrote, “A beg wetting Bobrisky dey find from you sir

One Checks wrote, “This one your beards. Don dey enter @bobrisky222 eyes! @yuledochie I cover your bumbum with the blood of Jesus! But who knows of una never connect. Cos you be film mam y and you sabi shock person!”.

Recall that Bobrisky had taken to social media to eulogise actor, Yul Edochie on his 41st birthday.

Describing Yul as an amazing soul, Bobrisky said was word of prayer for the celebrant.

Kemi Filani recalls that Yul Edochie in one of his vlogs had revealed that he was once accused of sleeping with Bobrisky. 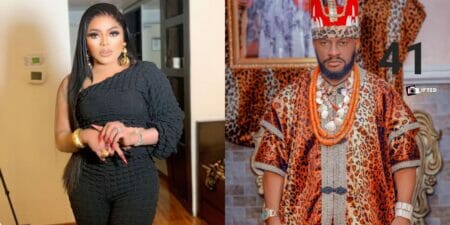 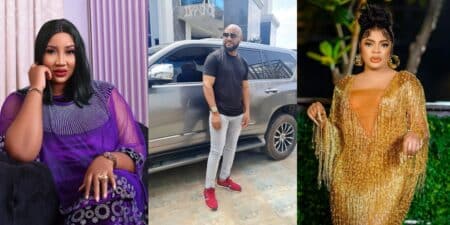 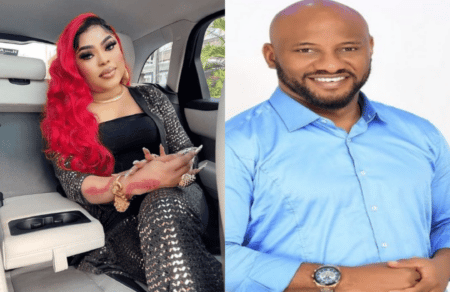 “I was accused of sleeping with Bobrisky” Yul Edochie cries out, months after allegedly snatching a married woman 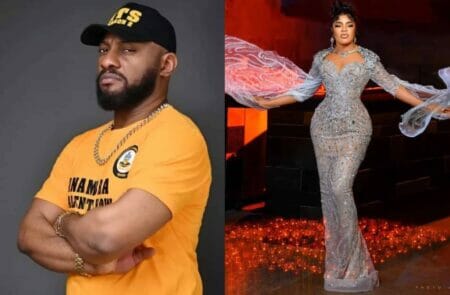 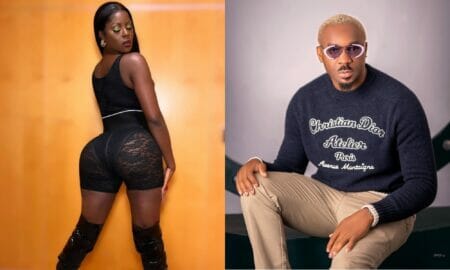 If your man is a backside lover, then be careful he is cheater – Pretty Mike updates ladies 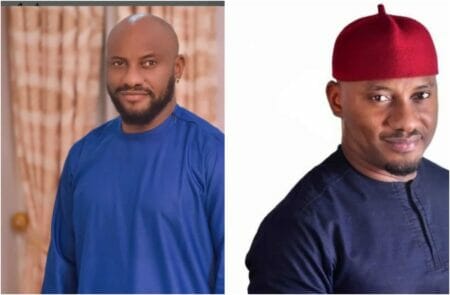