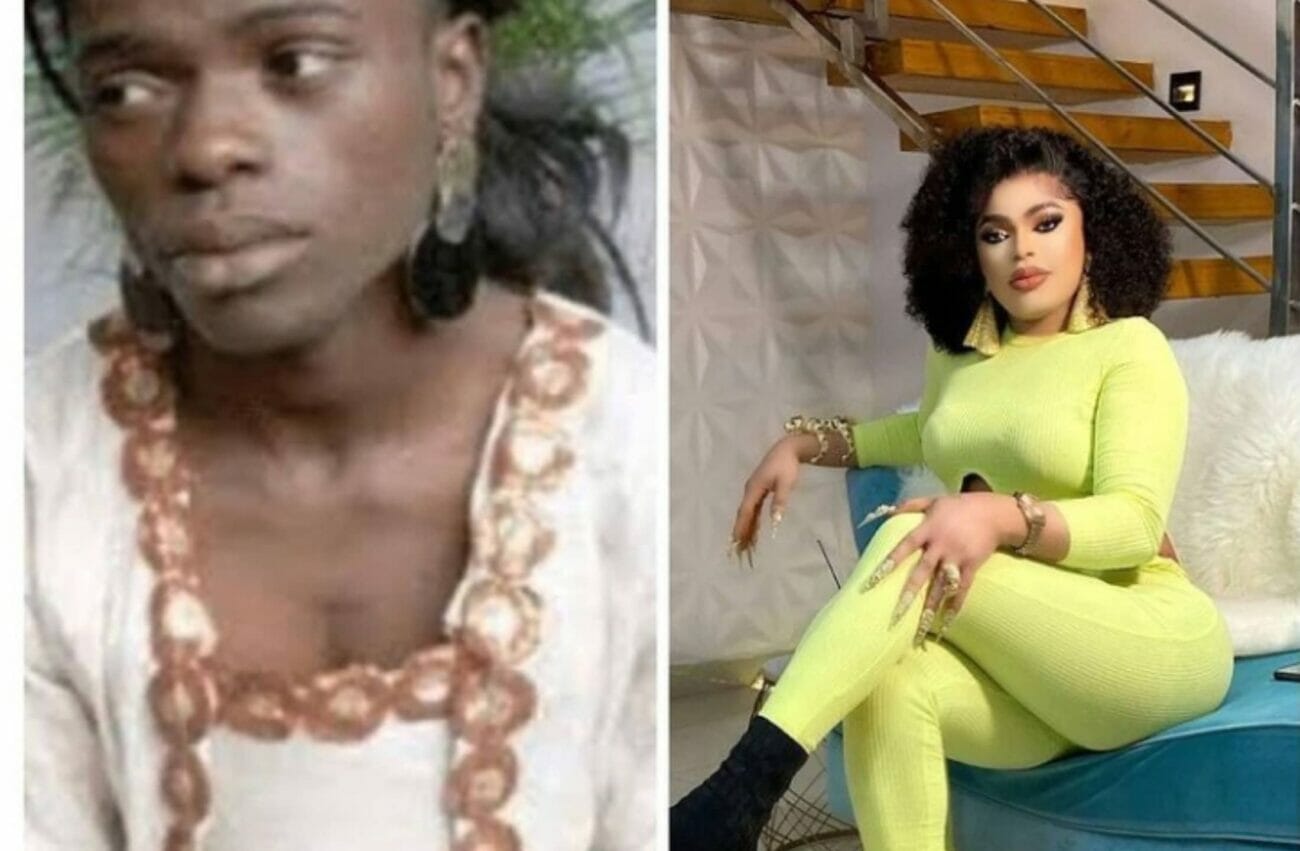 Bobrisky, in a deleted post, claimed nothing could make him go into depression because he could not fathom why many are depressed.

He wrote: But guys, I want to ask a simple question? How do people get into depression? cos me nothing on dis earth can make me go into depression o! No matter hard it looks, I’m gonna face it like the shim I am.

Mixed reactions trailed this post as some praised Bobrisky’s emotional strength despite being trolled daily, while others claimed depression made him change his identity.

One Ogaga wrote: Yet depressions couldn’t make you stay as a man 😂😂😂😂😂😂. Motivation gone wrong.

One Anaedo wrote: Facts! Some people will never get into a depression no matter what, and that’s a mindset.

“If no be depression u for no change gender guy,” one Emma Favour wrote.

“When your idi start to Dey decay, you go enter depression no worry,” one Beloved wrote.

Kemi Filani recalls that Bobrisky complained about his new look, which resembled a prostitute (ashawo in Yoruba).

Bobrisky furiously lamented his poor appearance on his fans’ phones, claiming he looked like someone in an accident.

He also warned them not to take his photographs with android phones as it makes him look like a retired prostitute; instead, they should use iPhone 13 to make him look good.

He wrote: “I don’t know what is in some people’s phone the moment they snap you like this you will look like someone keke jam!!!

Nobody should use any android phone to snap me, only iPhone 13 if you don’t have iPhone 13, just keep your phone in your pocket. 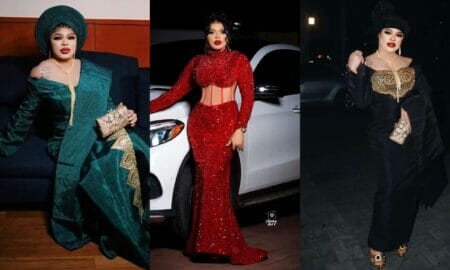 Bobrisky releases tensioning photos as he counts down to his birthday 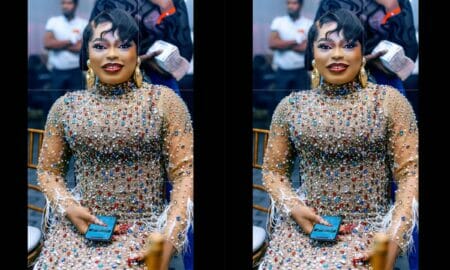 “How does this concern us?” Netizens drag Bobrisky as he brags about flying a stylist for his birthday 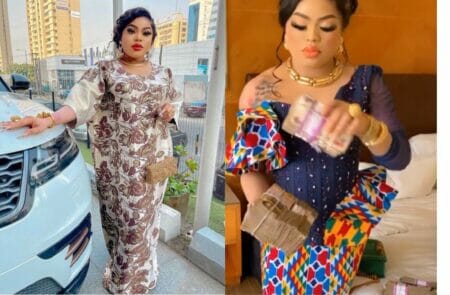 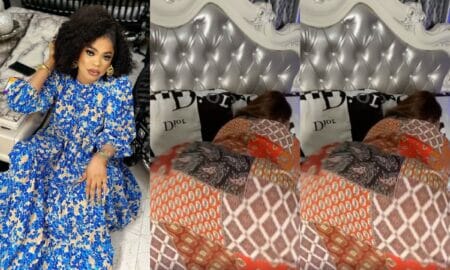 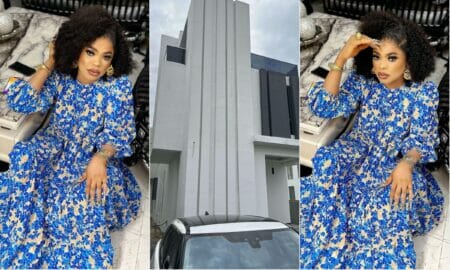