BNXN slams his colleagues for stealing his slang ‘Ezz going/Otilo’ 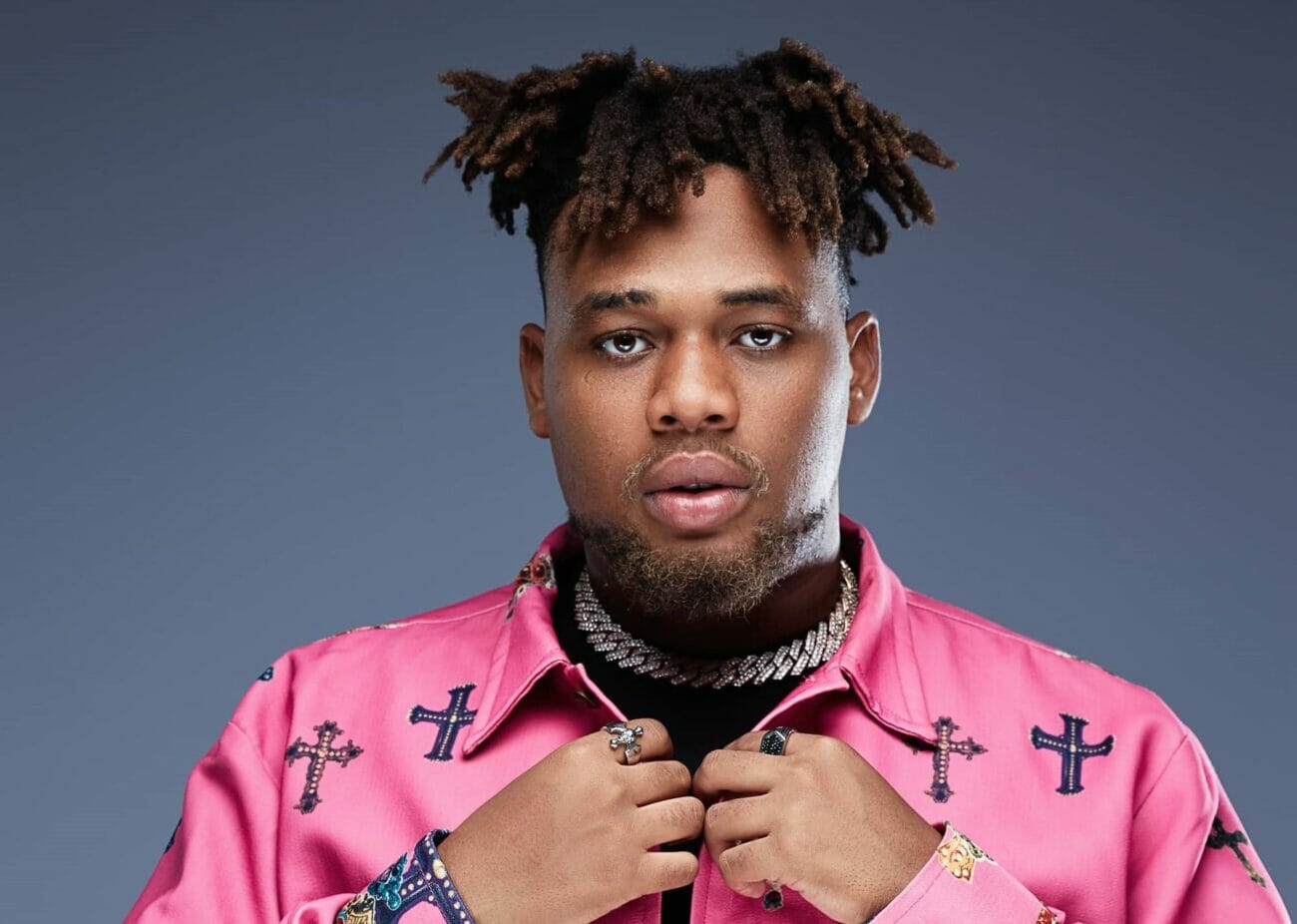 Nigerian afro-fusion singer and songwriter, Daniel Benson better known as BNXN, and formally known as Buju has called out his colleagues in the music industry for allegedly stealing his slang.

According to BNXN, he started using the slang ‘Ezz going/Otilo’. He noted that he was questioned about the slang which has now been adapted by other singers.

Calling out his colleagues, BNXN wrote; ”First they don’t understand it, then they copy it.

When me and my people were saying “EZZ GOING” last year N as were like ?? now everybody saying EZZ GOING” / “OTILO’ now, mo ti TRABOSKIIII!! ”

However, a social media user countered his claim of pioneering the slang as he said it has been in existence since 2018

In response, BNXN wrote; ”You and your mushin ni**as are lying And nobody talking about waving dimmy”.

Kemi Filani recalls that BNXN revealed why the government should legalize marijuana.

According to the hit maker who said he lied to his parents about being a non-smoker, marijuana is the only drug that makes him laugh. 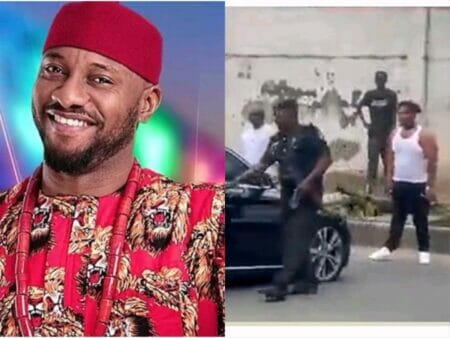 ‘All that ‘don’t you know me’ attitude, keep it aside’ – Yul Edochie shades BNXN Buju over police harassment