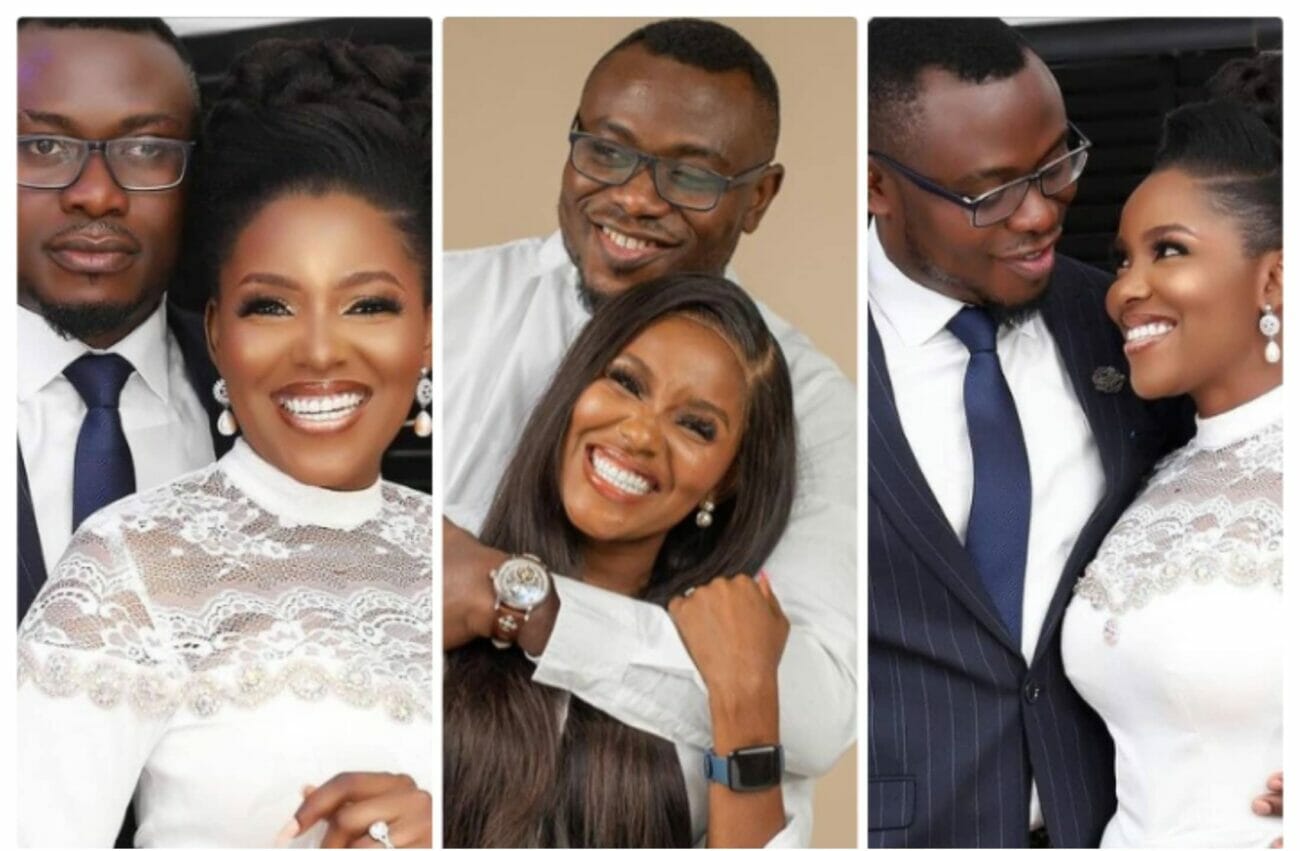 It is all love and celebration for Nollywood actress, Biola Bayo as she marks her first wedding anniversary today, 29th of April, 2022.

The actress who got married for the second time to Oluwaseyi Akinrinde a year ago, shared several stunning photos from their pre wedding shoot, court wedding, traditional wedding and more, with a sweet wedding message to her husband.

She wrote, “Happy wedding anniversary my boyfriend and I. May God continue to bless and keep our union in Jesus name. Forever to go handsome”.

Kemi Filani news recalls that the dark-skinned pretty actress, Biola Adebayo aka Eyin Oka, walked down the aisle with her new lover on April, 2021, after a terrible heartbreak in 2014.

Biola Bayo was previously married in October 2012 to a man who was based in the United Kingdom called Ola. It was a private wedding in London and very low key but it crashed in 2014. 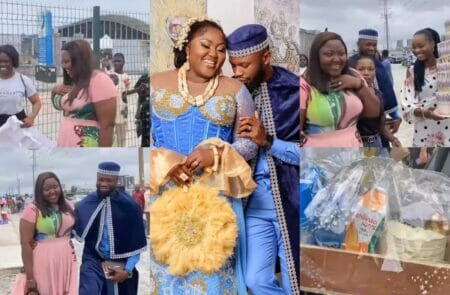 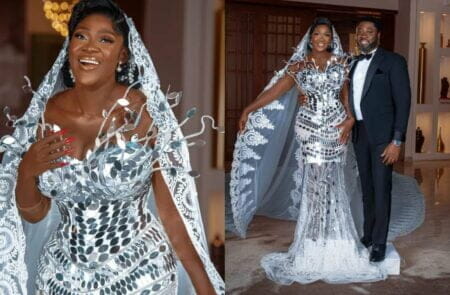 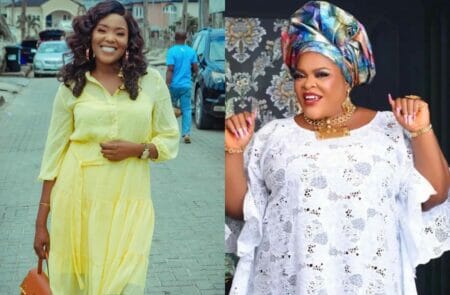 “In everything we do, let’s fear God” Biola Bayo faults Allwell Ademola as she clocks 40 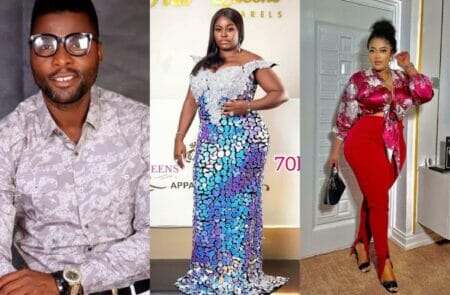 Ibrahim Chatta, Omo Borty, others join Bukola Arugba to praise God over her scary encounter on the highway (Video) 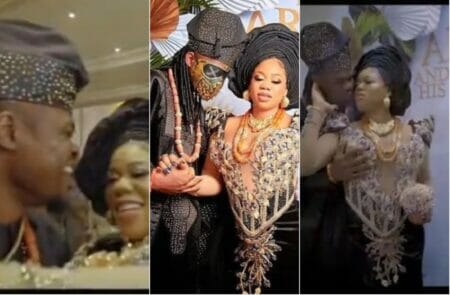 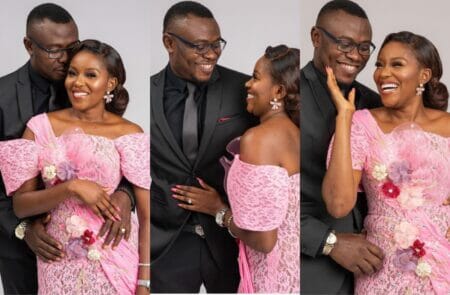