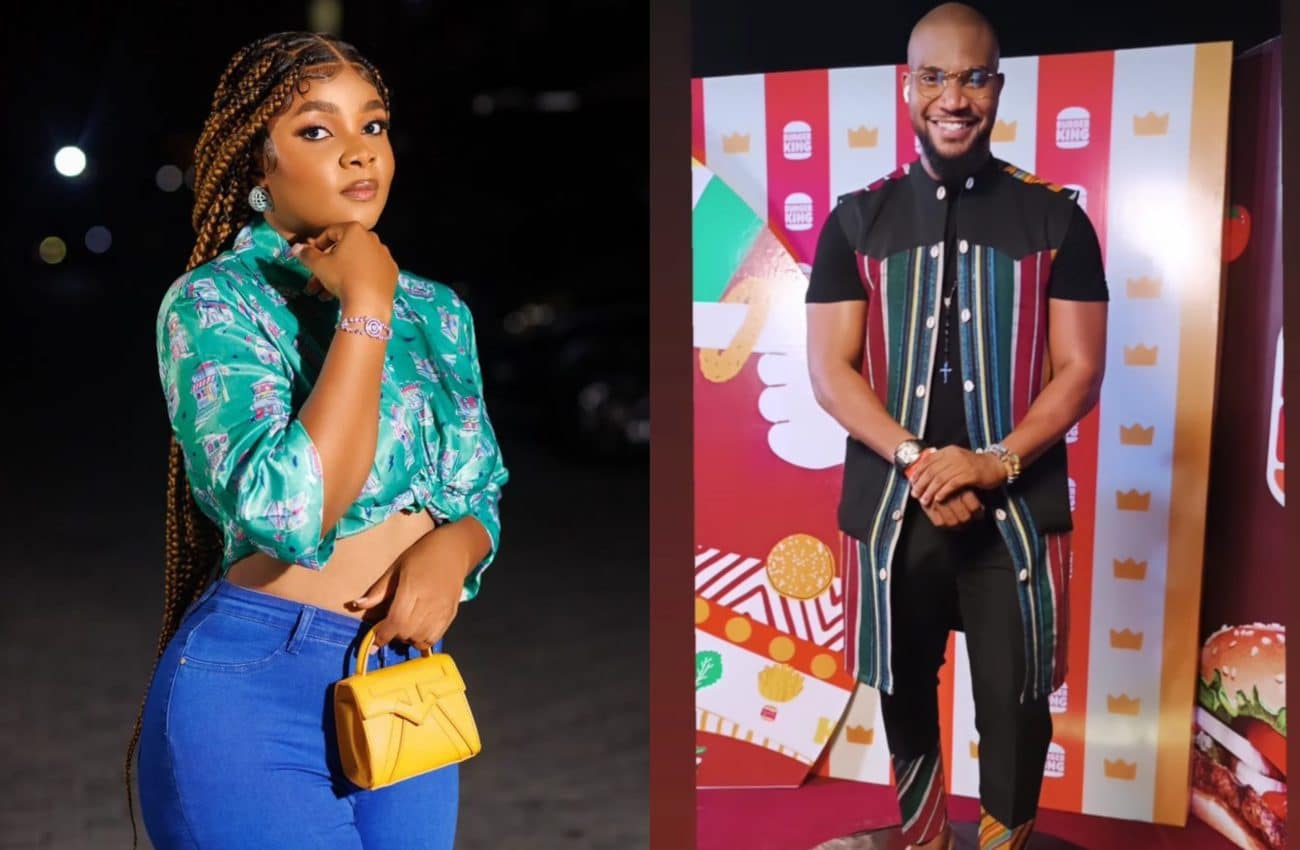 Taking to Instagram to celebrate him, Bimbo shared an hilarious skit of him surprising his girlfriend on her birthday with the instrumentalist forgetting his instruments.

She pleaded with her fans to help her get one so she could use for him.

She prayed for the celebrant to keep growing as she noted how he deserves it.

“You guys should pls help me look for paranran for saro o. Alaso ofi from gbongan side piece awarun, would have been baby daddy arolake, olojukokoro somebody. Happy birthday KR @kunleremiofficial. Keep growing my G. You deserve it”.Kunle Remi grateful as he celebrates 36th birthday”.

The celebrant on his part, had expressed his gratitude over his new age.

Kunle stepped into the new age with God – fidence and gratefulness.

According to him, he is bald human and half screen God.

Kunle Remi opens up on his relationship with Bimbo Ademoye

Earlier this year, Kunle Remi had opened up on his relationship with colleague, Bimbo Ademoye.

So many times we have seen actor, Kunle Remi and his colleague, Bimbo Ademoye teased fans with couple goals.

This had led to many of their fans concluding that they must be dating to have such a strong chemistry.

However, in an interview with Telegraph Newspaper, Kunle Remi while describing his experience of working with Bimbo Ademoye on set of a yet to be released project ‘Anikulapo’, said the actress was just a friend and colleague.

“Bimbo is my friend for a long time now. That project is so far the most challenging role I have had to play. I was blessed to see two minutes of the ongoing editing of the film and I’m blown away, I have goose bumps. I can’t wait for the world to see it, I can’t describe it. With that project, it’s an expression of my soul,” he stated. 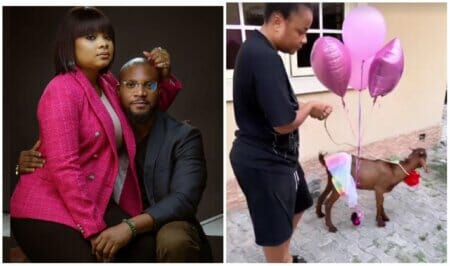 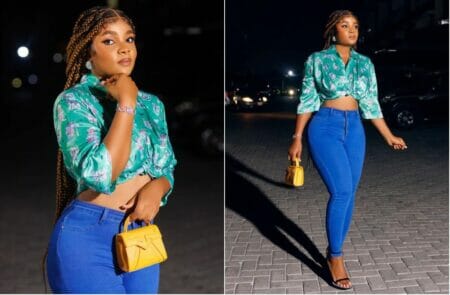 Bimbo Ademoye speaks out on her absence from the spotlight 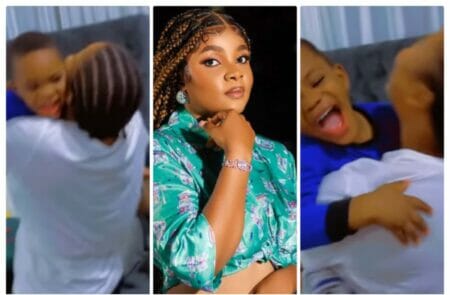 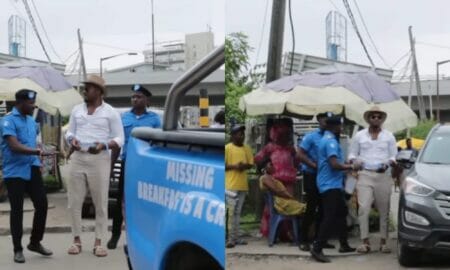 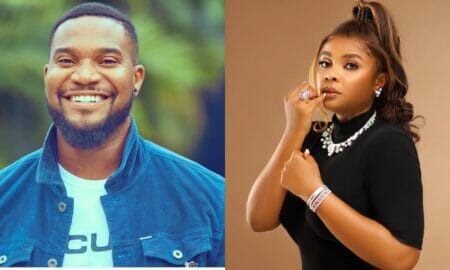 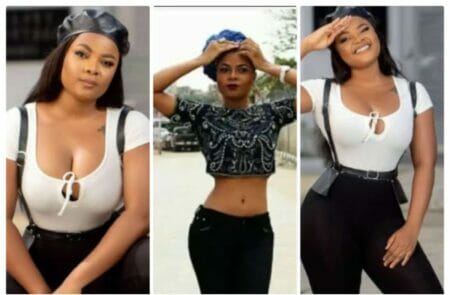