"Beyond $1m everything is vanity" - Jason Njoku reveals why he spends more time with family
By Martina Fred FredJanuary 24, 2023 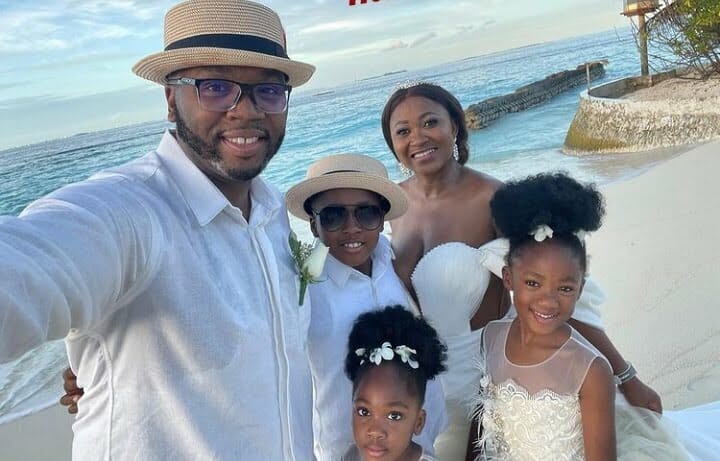 Nigerian entrepreneur and co-founder of Iroko TV, Jason Njoku has revealed one of the reasons why he spends more time with his family.

Jason who is known for speaking about his life experiences took to Twitter to share a lengthy note about how he manages his schedules and also find enough time to be with his family.

According to the Jason who plans to retire at age fifty, adhering to the rule of coming back home to his family every ten days irrespective of where he is, has helped to fulfill his obligations. He further reveled that if he has to send more than two weeks in a place, his family fondly referred to as the ‘Njoku Clan’ relocates.

Revealing how he was able to set such an important rule, Jason said spending more tme around his mother reinforced the need for family. Taking a swipe at being rich, Jason further said that he understands that beyond money, everything is vanity. He noted that money helps, however, he knows people who are rich but bored and lonely.

“Haven’t left home in 10days. Almost ready to hit the road again. Something that has helped me build rapid travel movement muscle is my own little rule. I MUST come home every 10days. This means if I need to travel across Lusaka, Kinshasa or JoBurg. Its 2-3 days/city then home.

“I won’t sacrifice my presence at home. Never. If I have to spend more than 2 weeks anywhere. Entire clan relocates. Kids <10 so it works. Not sure this works when the kids are older. But for now thats the clan culture. People think its weird I fly 13hrs to spend weekends at home.

“8 years ago Obi (then 1.5yrs) never used to see me. So when he started speaking he used to call me Mummy. If there was a point where I knew things had to change and I need to prioritise family over everything else. That was it. Never regretted it since.

“Spending more time with my Mum has reinforced this massively too. Firstly at late 30s & early 40s you begin to see parents, aunties & uncles pass on. At first its a trickle. Then its every month someone you grew up with passes on. For your parents that is actually terrifying

“Literally someone around them of similar age is dying every month. If that doesn’t focus the mind on the fragility of life I don’t know what will. At 42 I am statistically at 50% of my life on planet earth (UK life expectancy is 81). In Nigeria that is 53 (79% there already).

“I now know that beyond $1m everything is vanity. Money helps but I know plenty of lonely or bored rich folks. Me? I retire at 50. So being healthy & spending time with my wife, Mum & kids x100 anything else I achieve. Seeing them grow never fails to warm my heart.”

A few weeks back, Jason Njoku disclosed that he’s not ready to leave huge investment for his children.

On his Twitter page, the father of three noted that he had heard several times that inherited wealth is mostly a burden, so he and his wife, Mary Njoku owe their kids good education and they can fend for themselves thereafter. 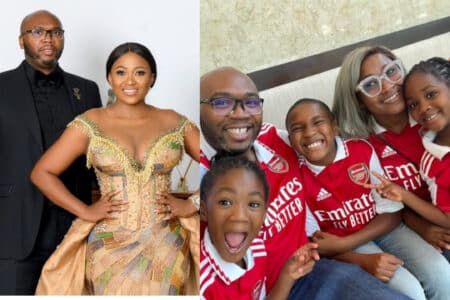 Mary Remmy Njoku celebrates her husband, Jason on his birthday 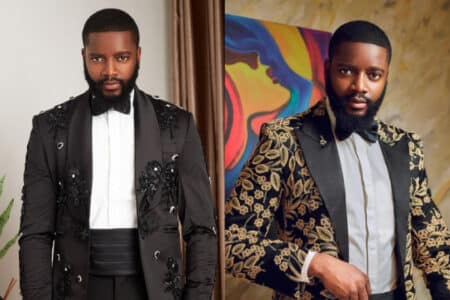 “Money is not a personality” – BBNaija’s Leo Dasilva 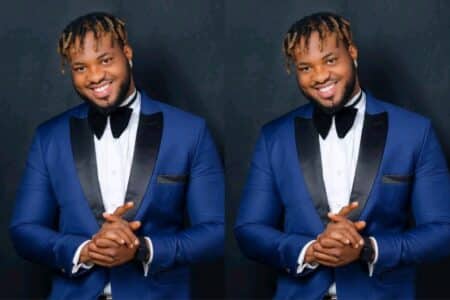 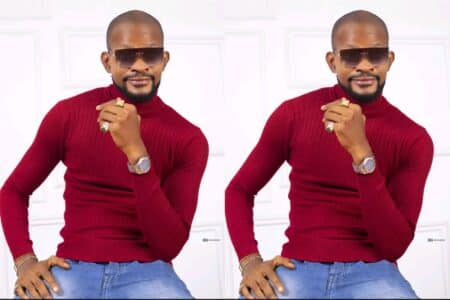 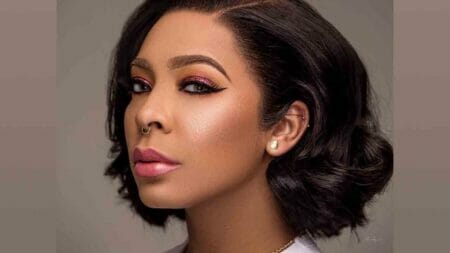 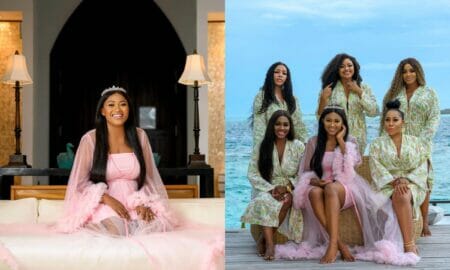